Netflix’s latest Indian original series Jamtara tries to regain lost ground of what the recent high-profile debacles have undone. Jamtara is a small district in Jharkhand that came into the limelight between April 2015 and March 2017 when a slew of cybercrimes primarily phishing came to light buoyed by the effects of demonetization. Those involved in the crime bought luxury cars and put up fancy bungalows next to small decrepit cottages. Phishing became a household business and made Jamtara India’s phishing capital.

Jamtara shows expertly the nexus between politics, police and the crime. Billed as a true-crime story, Jamtara is actually a well-disguised family drama that brings to fore the politics, rivalry and differing ideologies amongst blood relations. Jamtara written by Trishant Srivastava doesn’t do a great job of fleshing and developing the characters. The series has motley of conmen, cops and politicians taking the narrative forward but without much character development. The episodes at 20 minutes each are a little short for a deeper understanding of the characters but they keep the pace tight and lucid with mini-cliffhangers with each episode.

However, after all said and done, Jamtara does provide a well thought out canvas with some superb acting and a story that will bring the hinterlands in the forefront, albeit infamously. National Award-winning director Soumendra Padhi and his director of photography Kaushal Shah have created a superb look for their series that brings the series alive onscreen. The series lacks in the writing department though. However, despite a cynical premise Jamtara is pretty hopeful of the overall populace and showcases a morally unimpeachable woman police officer Dolly Sahu (Aksha Pardasany), trying to outwit and nab the criminal youths.

The main protagonists are all school dropouts who have nothing better to do than eve tease and harass women on streets. However, they are not naïve or immature youths and let’s not forget they are millennials. How unlimited data in the wrong hands of the youth gets misused is what the series is all about. Jamtara unveils a category of youngsters who are set out to con the rich and elite in order to take out their frustrations of being deprived on them. 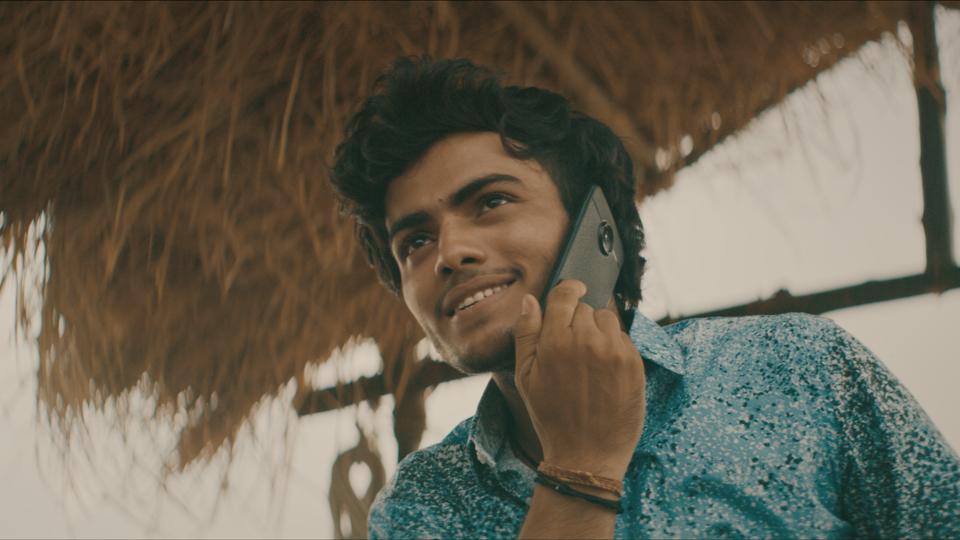 The protagonists are two brothers named Sunny Mondal (Sparsh Shrivastava) and Rocky (Anshumaan Pushkar), who are at the helm of this phishing scam that shocked the entire country. The show humanizes the criminals but not their criminal acts. The brothers have different ideologies, as Sunny is looking to marry the local English teacher, Gudiya Singh (Monika Panwar), to expand his operation whereas Rocky is eyeing a political career with the help of the corrupt and powerful local politician Brajesh Bhan (Amit Sial).

Brajesh Bhan makes an offer that the brothers can’t refuse after assessing the money they are making but Sunny wants no part of it. Dibyendu Bhattacharya plays the role of alcoholic Inspector Biswa Pathak who is on Brajesh’s payroll. On the other hand, the media is also breathing down the phishing gang’s neck with Mahesh (Ravi Bhushan Bhartiya), the editor of a local daily pushing his junior journalist Anas Ahmad (Aasif Khan) to use his childhood friendship with the gang and do an expose on them.

The actors have all put in a remarkable performance in the series. Outside of the two boys, Monika Panwar in her role as Gudiya gets the most developed character arc. Unfortunately, Aksha Pardasany playing the role of Dolly doesn't get as much screen time and ends up feeling one-dimensional. The story lacks in the investigation aspect as that is not shown with much depth and that becomes Jamtara’s weakest point. Padhi’s direction is mostly solid and creates a canvas that is engaging and true to the milieu he wants to depict. However, the series betrays a lack of introspection and poignancy and there is no in-depth understanding of the uneducated, underprivileged and small-town folks. All said and done, Jamtara is a must watch and through it, Netflix has finally redeemed itself and how. 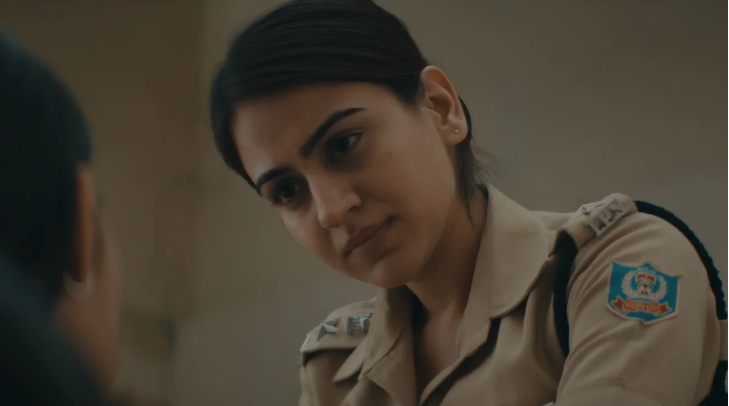