In today’s time of self-isolation, social distancing and self-quarantine ZEE5’s new original show State of Siege: 26/11 is perhaps an answer to people’s search for entertainment while they are secluded in their homes amid the coronavirus outbreak. However, it is not a gregarious show and will bring back memories of the deadly 26/11 attacks on Mumbai’s iconic Taj Hotel. The footage of the smoke billowing from the Hotel Taj during the 2008 siege is probably one of the most horrid images that are etched in many people’s memories and State of Siege: 26/11 brings back those gruesome moments. 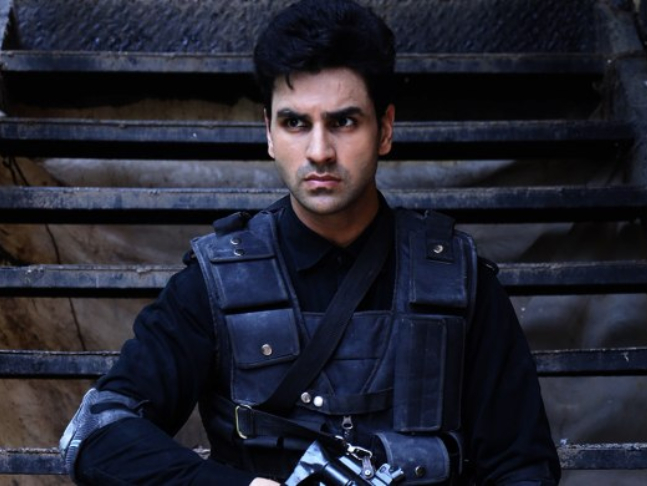 The show starts before the dawn of November 26, and covers the three days of the 2008 Mumbai attacks. It begins by showing the National Security Guard struggling amid budget cuts, rationing of weapons and absence of equipment. While they are grappling with step-brotherly treatment by the establishment, a group of young teenage terrorists are trying to sneak into Mumbai with the sole purpose of wreaking havoc on the city. Their seemingly innocent backpacks are loaded with arms and ammunition as they go about to fulfill their dastardly mission. 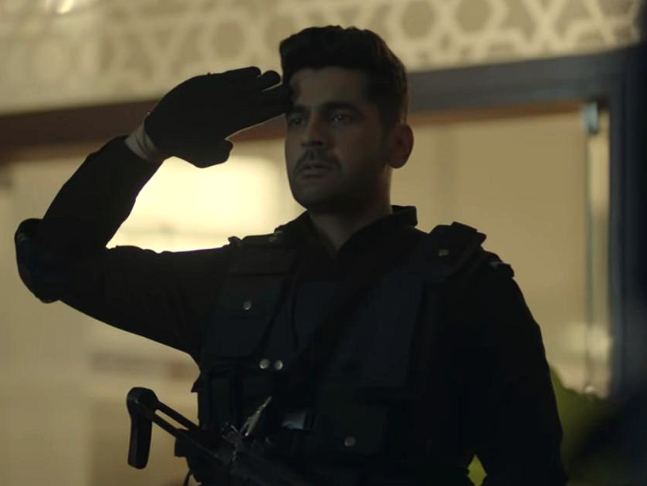 The show takes you back to those horrendous days where a wounded nation watched with horror how a group of terrorists held to ransom the world’s biggest democracy and killed 165 people and left more than 300 injured, while the emotional injuries will take years to heal but will never fade. The show takes time to build up and the episodes are divided into stories with attention given to Ajmal Kasab the only terrorist caught alive. The show is based on Sandeep Unnithan’s Black Tornado: The Three Sieges of Mumbai 26/11. The lead actors do not dominate the show.  Talking about the performances, Arjan Bajwa plays the leader of the NSG commandos and does not indulge in over-the-top actions or gimmicks. Arjun Bijlani plays his part well and is impressive. Mukul Dev as the terrorists’ ringleader is menacing, cold-blooded and cut-throat. Vivek Dahiya also has a commanding presence onscreen. 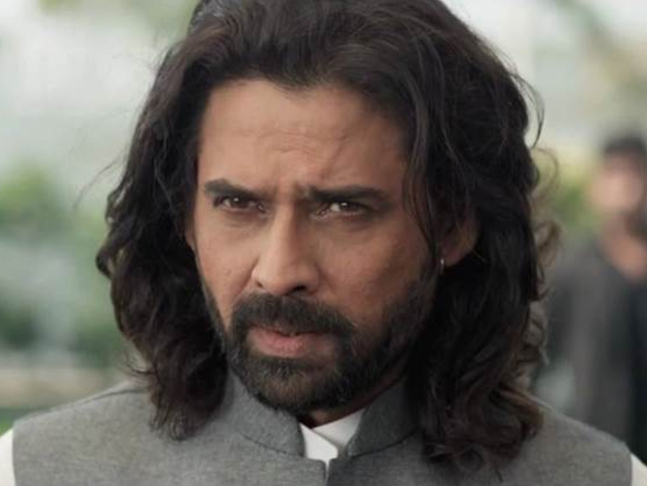 The series shows how the armed forces worked towards quashing the wicked intentions of the terrorists. It also touches upon the lax security at landmarks such as Chhatrapati Shivaji Terminus railway station, Cama Hospital, Leopold Cafe, Taj Hotel and Tower and Oberoi-Trident Hotel and the debatable part the media played in reporting about the NSG’s tactics against the terrorists that kept the latter informed. However, the show falters where it tries to introduce the family members, tourists and hotel staff. Nevertheless, in these trying times, State of Siege: 26/11 will entertain you if you have nothing better to do.