Advertisement
HomeWEBCASTWebcast ReviewsREJCTX 2 Review: Sumeet Vyas is the only saving grace of this 'high school' version of 'Love, Sex and Dhoka'

REJCTX 2 Review: Sumeet Vyas is the only saving grace of this 'high school' version of 'Love, Sex and Dhoka'

The second season of REJCTX starts off with the mysterious death of Anushka Rao (Kubbra Sait), the counsellor at Jefferson High School, who had a past with a student Aarav Sharma (Ahmed Masi Wali). Viewers find out that while Aarav did shoot his father (in season 1), the bullet only caused him an arm injury, and as result, Aarav's father leaves no chance to label him as a looser (in season 2).  Life moves on and Aarav heads back to school for a new semester, nursing the loss of his mother, Anushka, and dealing with hatred of his affluent father.

Cut to season 2: Anushka's death is a closed chapter, dismissed as a suicide. Aarav is back with his ex Kiara (Anisha Victor), but things start to go down the drain when officer Rener (Esha Gupta), who is investigating Anushka's death, finds out that she was having an affair with a student! Simultaneously, other crimes start taking place in the school and all fingers point out at Aarav. If that wasn't enough, Aarav (who doesn't look like a school student, in fact, the entire cast looks as if Student of the Year is on steroids), finds himself and his friends blackmailed by a mysterious Mr. X. This faceless Mr.X lays out a trap for all the members of REJCTX, comprising of a porn clip in making, an attack on of the freshers, and much more (no spoilers, not that there were many). This entire mishmash of subplots in plots moves like a vicious circle over eight episodes, wandering away from the actual point of season 2 - 'Who killed Anushka?' Makers forget they introduced Esha's character to trap Kubra aka Anushka's killer and the story nosedives.
No sooner, you will realize REJCTX is the high school version of 'Love, Sex and Dhoka' and by the time viewers will process the information, a doppelganger of Aarav - Jackie - will make an entry! The idea to introduce Jackie as the less appealing, fatter version of the school's most god looking student Aarav is interesting, but again, the writers fail to make it worthwhile. The questions are mounting with each episode, it's just the show isn't keen on answering them! 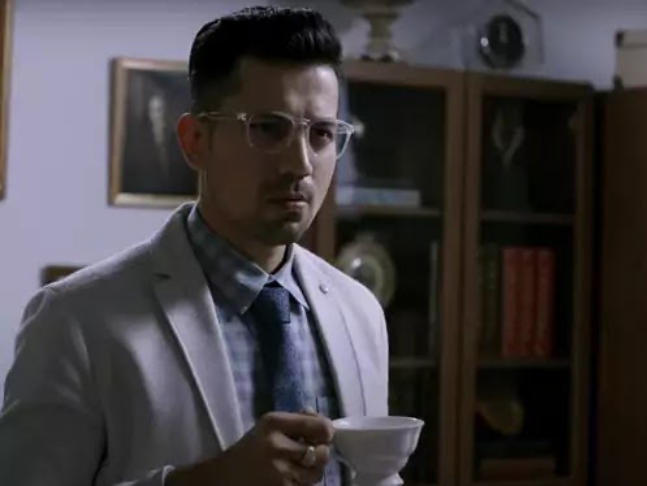 It isn't just the script that is entirely at fault. The young actors  Aarav Sharma (Ahmed Masi Wali), Kiara Tiwary (Anisha Victor), Sehmat Ali (Saadhika Syal),  Maddy (Ayush Khurrana), Parnomitra Ray (Ridhi Khakhar), Misha (Pooja Shetty), Harry (Prabhneet Singh), Steve (The Korean student) add absolutely nothing to the show. Female students are reduced to being sexual objects and overall the acting abilities of the above-mentioned starcast can pass off as 'rejects'. The only saving grace in this entire chaos is the vice-principal of the school (Sumeet Vyas), who has limited on-screen time but manages to save the day as an anxious principal, trying to help out his students.
What disappoints the most is, every episode in the show, at any random given point has unnecessary sex/makeout scenes which can be least defined as borderline obscene. The first season, which shed light on the lives of a bunch of privileged kids dealing with issues like body-shaming, gender fluidity, and dysfunctional families, unfortunately, failed to have a remotely successful successor. The protagonists, who come together for a band in the first season, somehow fail to touch upon that aspect in season two. The music-making process appears to be least among their concerns. That's a shame considering the music of REJCTX 2 is produced by Gully Boy fame Ankur Tewari and Ashutosh Phatak. 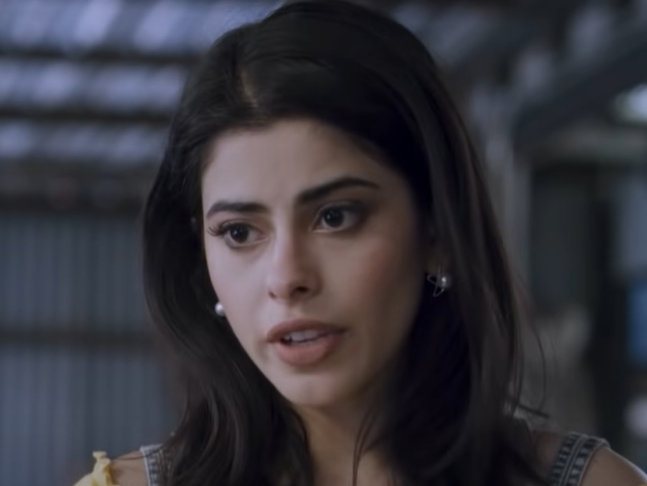 Director Goldie Behl's vision is marred by a non-descript script and a weak star cast, resulting in an unpleasant concoction of misplaced teenage angst, unwarranted sexual escapades in the name of romance and an unwanted rehash of SOTY and 2000's popular TV drama Remix.
In simple words, this poor cousin of season 1 doesn't need another season, albeit the way REJCTX2 has ended, it looks like we will not be spared of the torture.
PeepingMoon gives REJCTX2 2 Moons