Advertisement
HomeWEBCASTWebcast ReviewsYour Honor Review: Jimmy Sheirgill bends the law to save his family in this power-packed drama

Your Honor Review: Jimmy Sheirgill bends the law to save his family in this power-packed drama 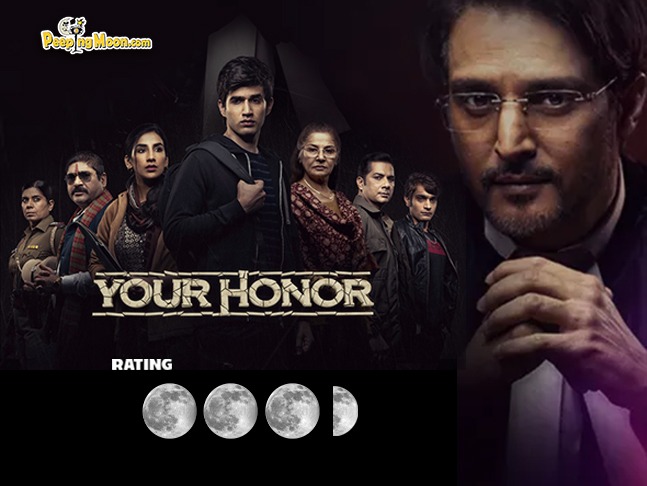 The emergence of OTT platforms in the nation has finally given due to actors like Jimmy Sheirgill. SonyLIV's latest offing Your Honor is the official adaptation of is Israeli show Kvodo. The 12-episode original begins with an accident on the Jalandhar-Ludhiana highway. The driver of the car, Abeer (Pulkit Makol) rams his car against a bike, leaving the biker seriously injured. Abeer is the son of Bishan Khosla (Jimmy Sheirgill), a successful and respected Session Court Judge in Ludhiana, who is the top consideration to a High Court Judge. Worse, the accident victim (Harnam played by Kunj Anand) is the son of dreaded gangster Satbir (Mahaveer Bhullar), whom Bishan had sent to jail.

Bishan's life changes for worse when his teenage son is involved in a hit-and-run case. He uses his in-depth knowledge of law & order to serve his own purpose. Things go downhill when the police arrest a young thief Guddan (Paras Gupta), who was tasked to dispose off the car by Bishan’s friend Kashi (Varun Badola), a CRPF officer, after Bishan files a theft report. Bishan’s asks his former protege Ruma (Parul Gulati) and budding lawyer to defend Guddan. But then there is the cynical senior police inspector Kiran Shekhan (Mita Vashisht) who is investigating the case, the biggest thorn in Bishan's way. She doesn't shy away from getting her hands dirty when the need arises. However, she is torn between her duty and keeping the peace between Satbir and rival Bihari gangster Pandit (Yashpal Sharma).

On the face of it, Bishan is an idealistic man. But later in the show, he goes too far down the road that leads him away from his principles. For the sake of his family - his son. But Abeer is on the other end of the moral spectrum. He seeks solace in the company of his chain-smoking maternal grandmother Sheel Tandon (Suhasini Mulay), a retired judge who can't stand his son-in-law (Bishan). 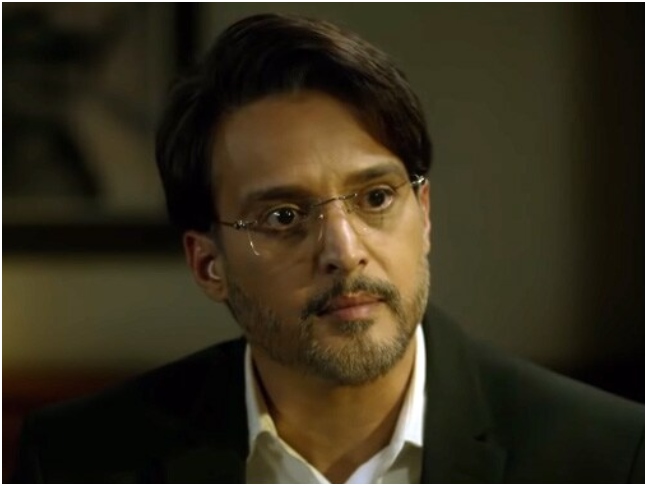 Recommended Read:  'Aarya' Review: Sushmita Sen hits the ball out of the park with her 'sherni' act as a strong matriarch in a taut crime-thriller

Your Honor is directed by E Niwas, who is known the best for his directorial debut, Shool, starring Manoj Bajpayee. Set in the backdrop of Ludhiana, Punjab, where gang fights and hierarchy are in the veins of societal setup, the show is adapted from the popular Israeli series Kvodo by Ishan Trivedi. On surface, Your Honor is about a father's struggle to save his son from the clutches of law. But a closer look and one will realize that the problem is deeply rooted. How the class system is prevalent in our society and where rich exploits the poor for their own greed. Unlike other thrillers, Your Honor makes no bones about its characters being grey. Bishan has privilege and power on his side, ready to unleash his evilness and go to any lengths to protect his family.

Jimmy Shergill steers the central part with the utmost control. He evokes hatred with his layered, underplayed character. His love for his son triumphs all. Jimmy's dialogues oscillate between Hindi and Punjabi and as Bishan he doesn't use excuses for his wrongdoings. Matching Jimmy's act is Mita Vashisht. As a single mother and a sniggering police officer, she is brilliant. Battling sexism and caste discrimination at certain points in the show, as Kiran, Mita makes an intriguing adversary to Bishan. Varun Badola leaves an impressionable mark as the family man who prides himself on working for the nation but is forced by circumstances to stoop low. Kunj Anand, Yashpal Sharma, Pulkit Makol, Parag Gupta, Mahaveer Bhullar and Suhasini Mulay stand out in their respective parts. But in an ensemble cast, Parul Gulati fleshes out the most confident performance as a rookie but a determined lawyer. 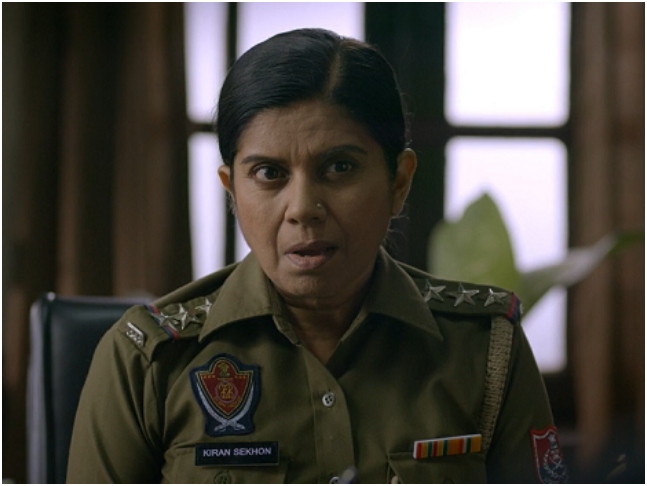 The background score is placid which goes in sync with the show's morally ambiguous characters and casteist setting. With an interesting premise and solid performances, Your Honor ends on a cliffhanger and has another potential season in-sight. It will be riveting to see to what extent Bishan will manipulate the law to secure his ends.