Prakash Jha’s latest film Pareeksha-The Final Test is more about the class and caste divide prevalent in the society rather than the education system. The title of the film is ambiguous as it has two meanings- on one hand it talks about the wide gulf of the level of education between private schools and government schools and on the other it sheds light on the prejudices based caste (however implicitly).

Based on a real-life story, Pareeksha is about a rickshaw puller Buchchi Paswan (played by Adil Hussain) in Bihar who wants to see his son attend the city’s best English-medium private school- Sapphire International. Buchchi will do anything to see his dream come true. He ferries children who study in the school and converses with them in broken English singing songs and nursery rhymes. He is liked by the children, parents and the school staff. However, when he himself tries to get his ward admitted in the school all hell breaks loose. 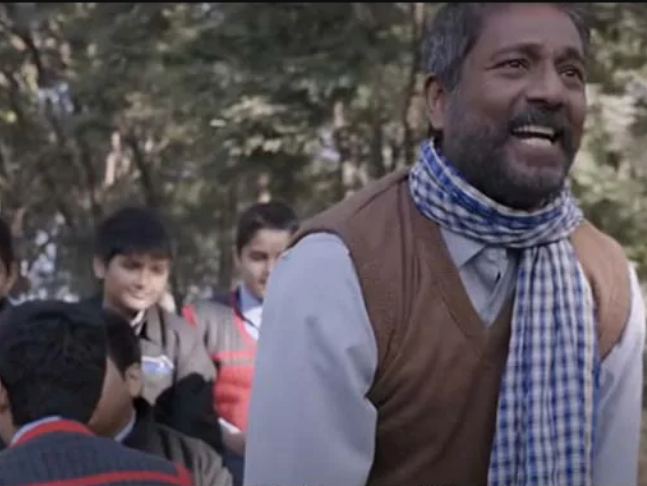 Buchchi’s caste is not explicitly mentioned in the film but the fact that his address reads ‘Ambedkar Colony’ is a big cue. Buchchi’s son Bulbul (Shubham Jha) is an exceptionally bright and meritorious student for a penchant for Mathematics and Physics. The pareeksha is not only the several exams that he must face and excel to get into the elite school and subsequently write the CBSE board exams, but also the test his father will have to give to facilitate the dream of rising above one’s standard in life and his mother (Priyanka Bose) who must support the family with meagre income from an assembly-line job in a factory. 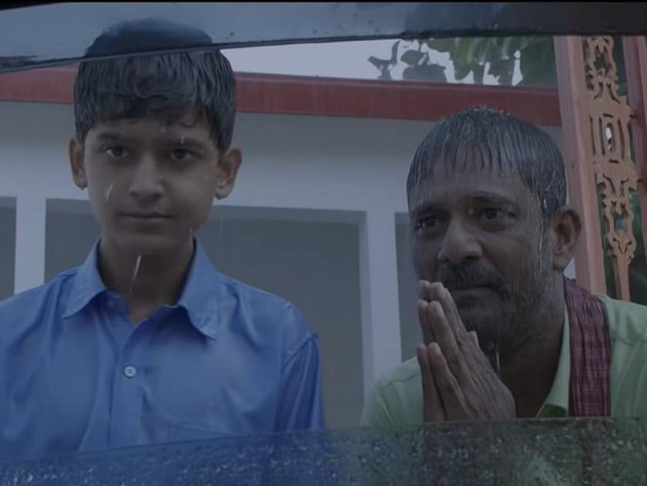 Buchchi’s desperation to furnish his son’s school fees veers him towards a life of petty crime as the only other resort to make a quick buck. However, it gets him into a scuffle with the law and the way out brings in the film’s and Buchchi’s messiah in the form of a top cop (played by Sanjay Suri). Based on the character of real-life IPS officer Abhayanand Singh (who is acknowledged in the film’s credits), he uses his free time to tutor the children of Ranchi’s Ambedkar Colony where Buchchi and his family resides. The film shows the stark realities of a society still following the archaic caste and class divide and Bulbul has to face the main brunt of it through ridicule, mockery and disdain. However, predictably he aces all the ‘tests’ and earns the accolades and approvals of teachers and schoolmates. 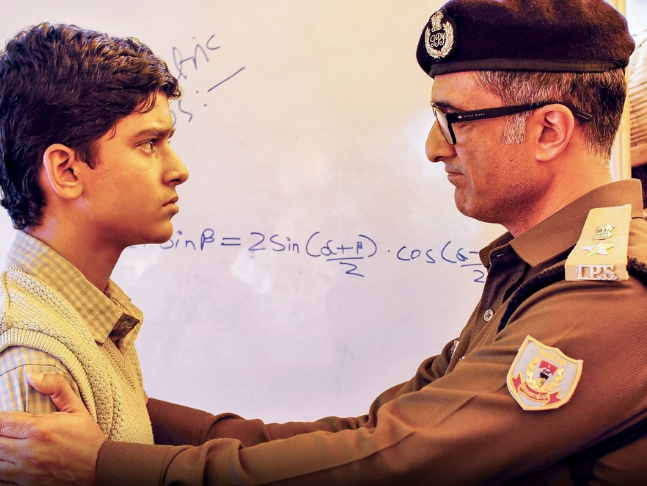 Adil is impeccable as the rickshaw puller who is not only bowed down by the weight of his carriage but also by the weight of his dreams. He manages to shoulder the film beautifully and projects a heartrending portrayal of a father who will do anything to see his child achieve his potential. Priyanka supports him remarkably well and walks the fine line between fuelling the aspirations and yet keeping her husband and son under control. Sanjay brings a breath of fresh air in the film and gives it a new direction and excitement. His character gives the film a new dimension. Shubham slips into his character perfectly and you stand up for him when he is faced with adversity. 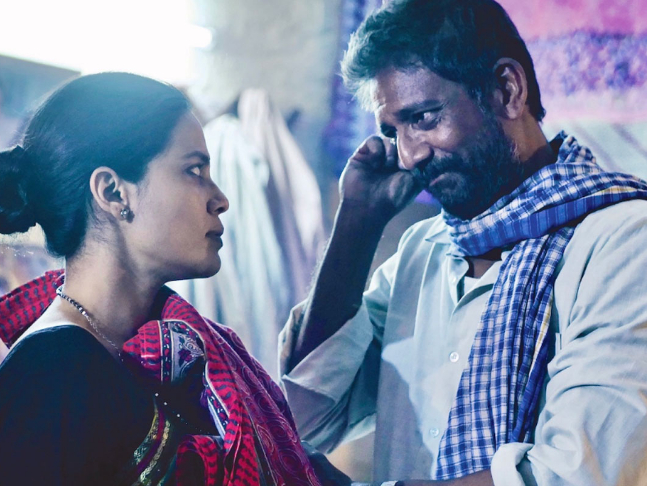 However, Prakash Jha’s cinematic genius seems lacking here as the film is full of cliches and comes across predictable on many junctions. The film fails to offer any fresh take on either the class divide or the education system. Despite a stellar cast who gives their all to the film, Pareeksha falls short to touch the heart and makes a lasting impression. We've seen it all way too often.