A good suspense thriller with spooky undertones makes you think about the film long after it ends, sometimes giving you the heebie-jeebies as well. However, Nishabdham tries too hard to be a thriller and falls flat on its face with its winded storyline, too many songs that slacken the pace, heavily worded dialogues and loose direction.

Starring Anushka Shetty, R Madhavan, Anjali, Shalini Pandey, Subbaraju and Michael Madsen, Nishabdham revolves around a murder mystery believed to have been executed by supernatural force. Anushka as an artist with hearing and speech disabilities is the only witness to a gruesome killing. However, there is more to it than meets the eye and thereby lies the tale. 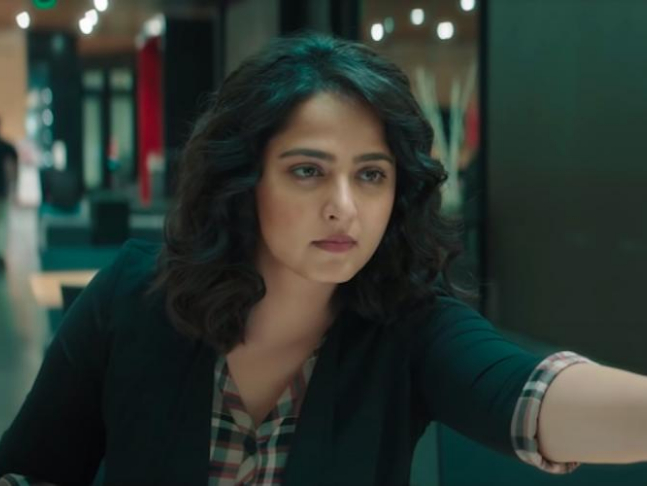 RECOMMENDED READ: Nishabdham trailer: R Madhavan and Anushka Shetty get entangled in a thrilling yet tragic mystery at a haunted villa

Anushka plays Sakshi, a mute-and-deaf artist engaged to a celebrated cello player Anthony Gonsalves (R Madhavan). Her best friend Sonali (Shalini Pandey) has been missing ever since her engagement. Her simple life turns topsy-turvy when she comes under the scanner of Seattle Police Department cops Maha Lakshmi (Anjali) and Richard (Michael Madsen). The premise is interesting but that’s about it. 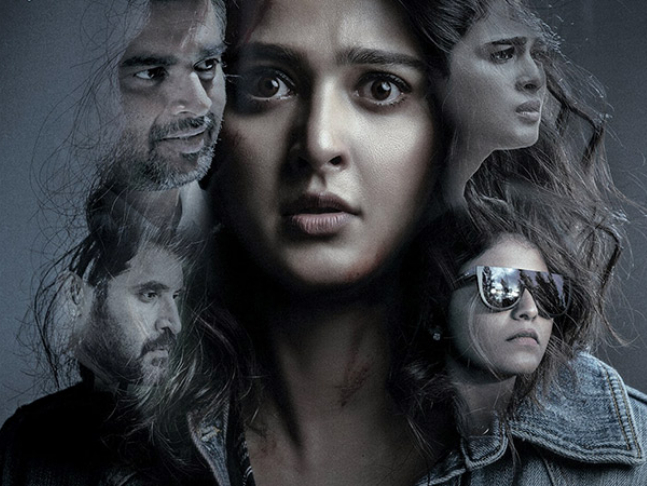 Anushka’s performance is one of the saving graces of the film. Handicapped by having no dialogues, her performance is hampered by the lopsided direction as we never get to witness her silent world. The other characters keep narrating to her and things that are evident are spoiled through unnecessary dialogues which make the film irritating. Followed by Madhavan’s performance, which holds the film together. He is a revelation in climax and makes us wonder what he could have done if his character was more elaborate and story better fleshed out. The romantic chemistry between Madhavan and Anushka is the best part of the film and they have us convinced that Nishabdham would have been better off as a romantic film rather than a mystery thriller.

Anjali playing an ‘intelligent’ cop stands out as a sore thumb. Her cluelessness about the murder and how to go about catching the killer will make you cringe. The investigative scenes are the bane of the film. Being a crime detective she has no idea how to investigate a crime and still relies on age-old clues like a missing button to solve the case when we are well-equipped with technology and forensics. 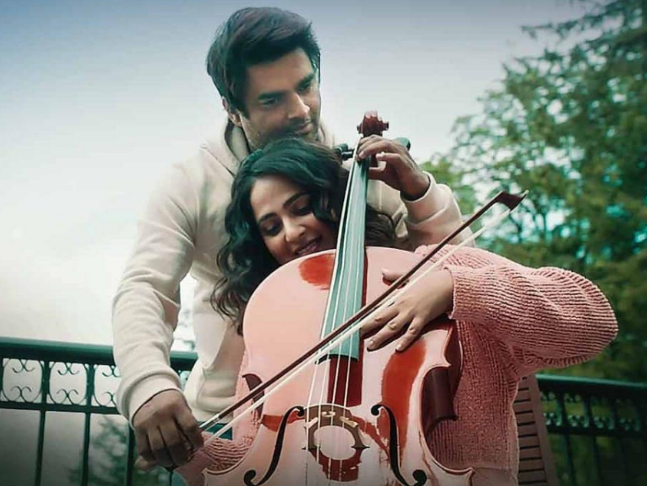 Michael Madsen as the police chief is downright lazy, in the film and in his performance. His chagrin and exasperation at getting a ‘mute’ witness for the case seem insensitive and crass, especially when he knows Sakshi personally. Shalini is a surprise as the possessive girlfriend, a cameo part. She is meant to be annoying yet likeable and she manages to pull it off with ease. 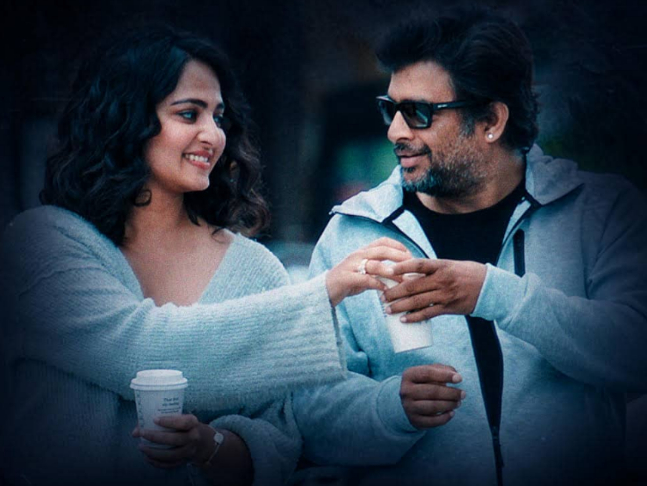 Set entirely in the US (Seattle),  Nishabdham might have worked better if it was set in India with the characters more convincing as the Tamil-Telugu-English brings a lot of confusion. Shaneil Deo’s camerawork would have worked better if the script was tauter. The screenplay and the dialogues of Kona Venkat are two key downfalls of the film. Gopi Sundar’s peppy soundtrack seems unnecessary for a film that is touted to be a thriller. Hemant Madhukar’s direction has large gaping loopholes as the characters are not fleshed out, but he is held back by the sloppy writing. Nishabdham is a classic case of a promising film failing to deliver with the final product.