In the last three decades, the Ministry of Social Justice and Empowerment has conducted two nation-wide drug surveys, published in 2004 and 2019. The results of these surveys suggest that drug use in India continues to grow unabated. Even today, with several strict laws, drug abuse in India is still rampant. Based on the subject of drug use and supply in the country, Nikhil Rao's MX Player show High is edgy, raw and real. With substance users, suppliers, peddlers, gang wars, media, pharmaceutical companies and a ruthless assassin– the series witnesses a thrilling chase for the new ‘high’ in town. Starring Akshay Oberoi, Shweta Basu Prasad and Ranvir Shorey in the lead, High is a crime drama that tries to balance thrill and suspense but does not succeed much.

Set in Mumbai, the series begins with Shiv Mathur (Akshay Oberoi) an addict struggling to get a grip on life and eventually finding himself in a rehab facility. The rehab is run by Doctor Roy (Prakash Belawadi) and two other junior doctors Shweta (Shweta Basu Prasad) and Nakul (Nakul Bhalla) who are working on a mysterious compound - 'Magic'. This magical pill seems to have an edge above all. The existence and sampling of this pill creates the biggest disruption in the illegal drugs market and manages to grab the attention of a professional assassin – Lakda (Ranvir Shorey), amongst many others. But will Shiv and the gang be able to achieve their dream? Or will they be eliminated? Will losing their life for magic be worth it? All this and more is answered in the 9-episode series. Recommended Read: I don't have the luxury to pass on work, not a huge A-list star: Akshay Oberoi

High plays out in two different time zones - the early 1970s and the present day. The former segment is filmed entirely in black and white narrative. The only thing that does not work for the series is keeping up with the adrenaline rush for 9 long episodes. In fact, drug is not what keeps us hooked, it is the medical marvel that binds together an addict, a trio of doctors, a pharmaceutical company owner, a drug trafficker and a journalist.

Akshay is the right fit as a good-hearted druggie, who teams up with a secret group with much conviction. Ranvir as a professional assassin lends a certain sincerity to the part and his performance stands out from a lot of template characters. While the storyline keeps slipping into the familiar zone, the performances keep the interest alive. The supporting cast includes Mrinmayee Godbole, Mantra Mugdh, Prakash Belawadi, Madhur Mittal, Nakul Bhalla and Kunal Naik. They contribute decently to making the show considerably believable even when there appears to be a risk of drifting to the edge of excess. 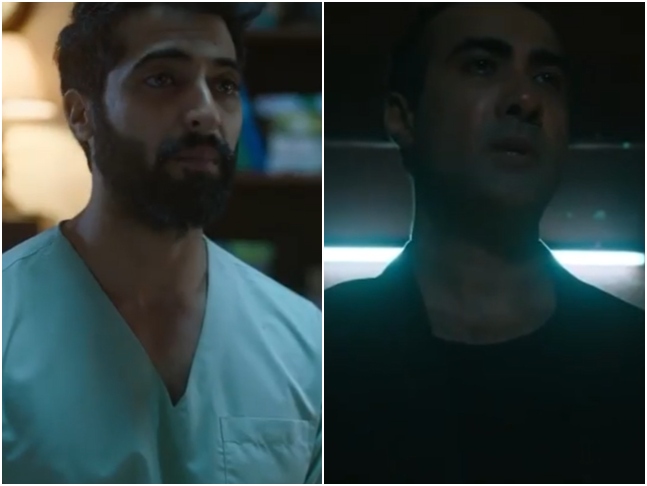 Helmed by acclaimed ad filmmaker Nikhil Rao and co-written by him with Emil Thomas and Nishant Goyal, High has a fresh take on opposing facets of a raging drug war. However, it would not take a lot of time to get bored. The cinematography, editing and background music is up to the mark. Unfortunately, the narrative does not do full justice to what could have been a gripping show. 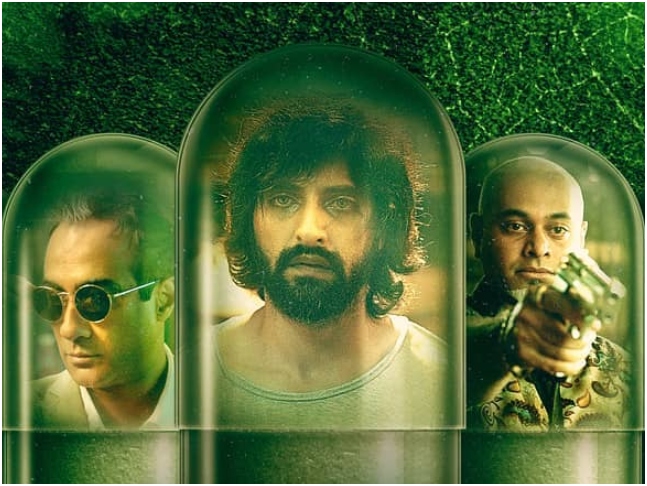