It is close to impossible to take wedding away from Bollywood. The industry, in over 100 years, has given some memorable films based on the union of a girl and a boy. Joining the bandwagon, director Puneet Khanna collaborated with Netflix and actors Vikrant Massey and Yami Gautam for the heart-warming Ginny Weds Sunny. The 2-hour long film released on the OTT giant today.

As the title suggests, Ginny Weds Sunny revolves around Ginny Juneja (Yami Gautam) and Satnam Sethi (Vikrant Massey) aka Sunny. Much as they say opposites attract, Ginny and Sunny belong to different schools of thought. While she believes in finding true love who can treat her with dignity and respect if not luxury, he is annoyed with the fact that he isn’t getting married. Looking at his desperation and anguish, his parents decide to consult Shobha Juneja, a matchmaker, who is apparently Ginny’s mother. Thankfully, she isn’t Sima Taparia who refers to stars but uses manmade tricks to bring Sunny close to her daughter. Ginny isn’t aware that her mother plays an equal role in setting Sunny up with her and it isn’t a coincidence. 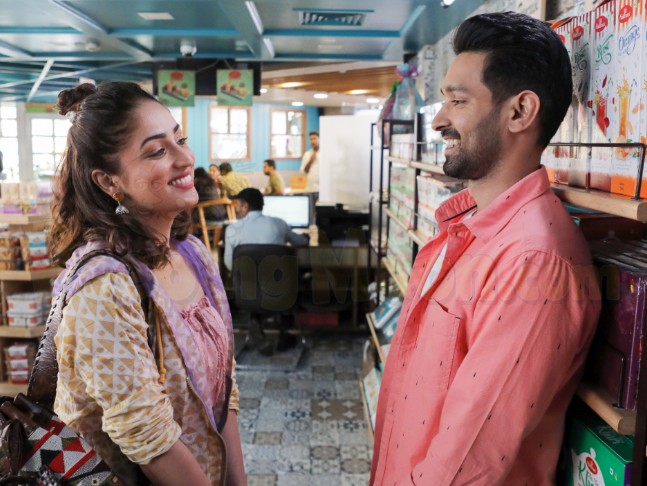 While Sunny never experienced true love in the past, Ginny was in a serious relationship with a filthy rich brat Nishant Rathee (Suhail Nayyar). In the present time, they have separated and are just ‘good friends’. Gradually, when Nishant begins to corner Ginny and considers her less important, she mingles up with the sweet and simple Sunny who goes to any extent to woo her. Following Shobha’s every instruction like an obedient student, Sunny grows close to Ginny over a course of time. But will she consider marrying Sunny? What about Nishant? All this will be answered in Ginny Weds Sunny.

Director Puneet Khanna who previously worked as an assistant director on Don (2006), Jodhaa Akbar (2008) and others, brings the best out of his actors, who are clearly in top form. Without rushing to the climax which is predictable, Puneet helms a film that is heart-warming, entertaining and engaging in equal measures. However, a little more complexity to the overall narrative would have made it a masterpiece. Writers Navjot Gulati and Sumit Arora use their pens to cast magic with words. The dialogues that Vikrant gets are unparalleled. They are witty and smart. With the writing, they have added a punch of Punjabiness to the story. 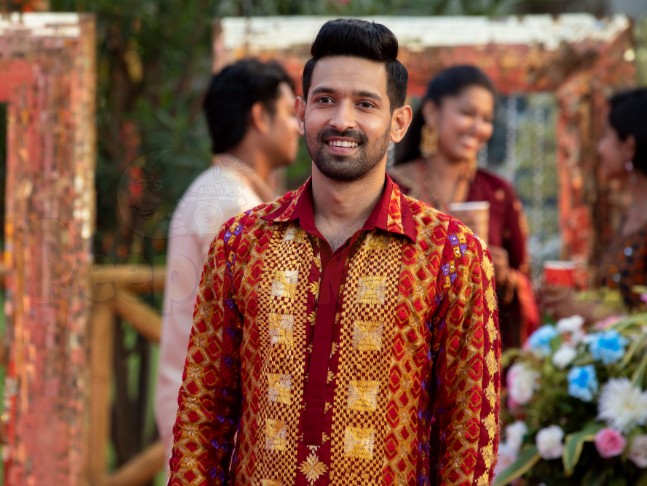 Vikrant as Sunny Sethi is the heart of the film. He translates the inner angst of a person who is desperate to marry the right girl. On the flip side, he is a filmi sweetheart who will charm you with his killer smile. It is hard to not fall in love with him. If Vikrant is the heart, Yami is the heartbeat and soul of Ginny Weds Sunny. She is a rare gem who is yet to get her due and this film brings out her best. Depicting the young, strong and independent girl of today, Yami’s Ginny sheds light that a woman has her own self-respect and no man can ever misuse it for their own pleasure and ego. Yami’s character is strong from outside but has an emotional core who wants to settle with a person who cares and prioritises her like her late father. The actress is bang-on perfect. Ayesha Raza Mishra as Yami’s mother is lovable and so are Mazel Vyas, Maneka Kurup Arora, Rajiv Gupta who play Vikrant’s sister, mother and father. Suhail Nayyar does a good job as Nishant. Isha Talvar’s cameo is brief but likable. 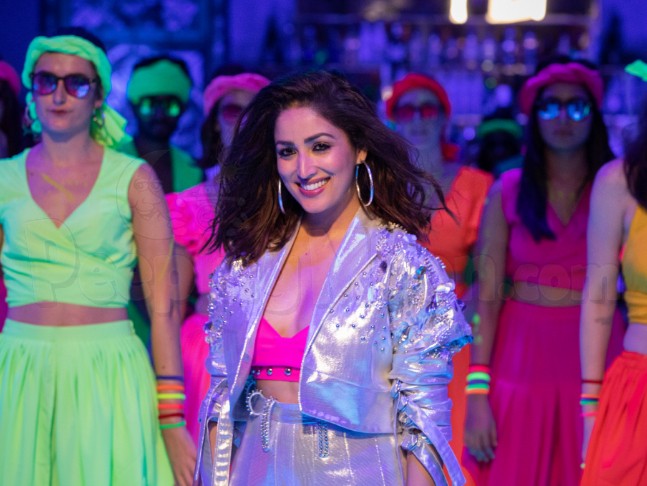 Ginny Weds Sunny might remind you of Rab Ne Bana Di Jodi but don’t let any bias affect the viewing. Though the film has a simple, uncomplicated story, it surely offers a chance to experience something different than crime thriller and gory stuff on web. Yami and Vikrant fit like gloves in an entertaining film that can’t be missed. Ginny Weds Sunny deserved a theatrical release to appreciate Vikrant and Yami.