Series: The Haunting of Bly Manor

Netflix’s 2018 series The Haunting of Hill House was a terrifyingly gorgeous ghostly journey that managed to give everybody the heebie-jeebies. Based loosely on Shirley Jackson’s novel it followed the premise how violence leaves a lingering impact with trauma shaping memories and splitting families. Now, Mike Flanagan follows up his first horror anthology with The Haunting of Bly Manor, based on the gothic-romance-horror story of Henry James’ novella The Turn of the Screw. 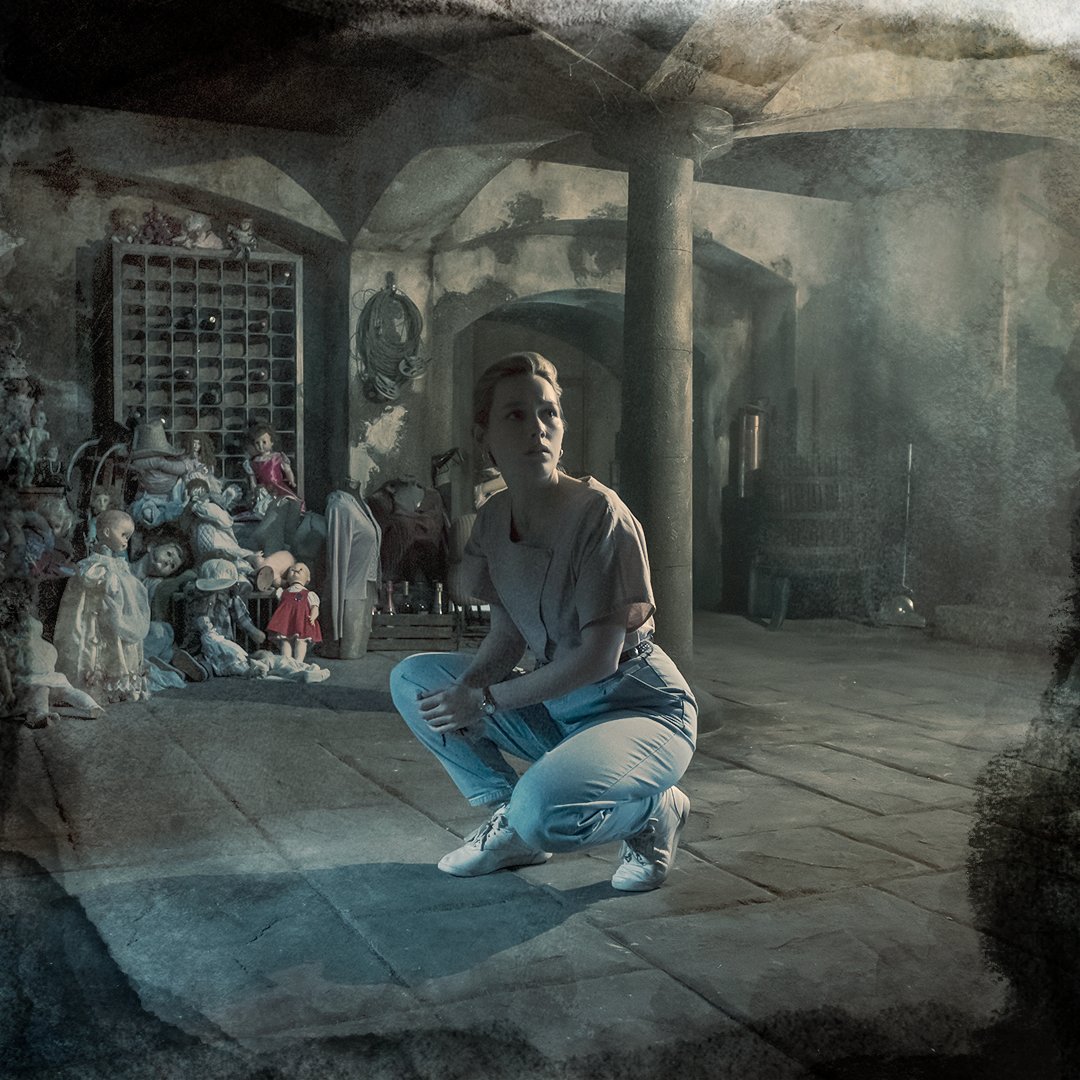 Set in the ‘80s and with a few of the same cast members from its predecessor, The Haunting of Bly Manor is another meticulous story with characters that have their own personal hauntings, is the perfect watch for the Halloween season. However, the pieces don’t come together as neatly as Hill House and the narrative is a bit predictive with some unnecessary overcomplication that saps the suspense. The series still admirably brings together a story about a family and doomed love. 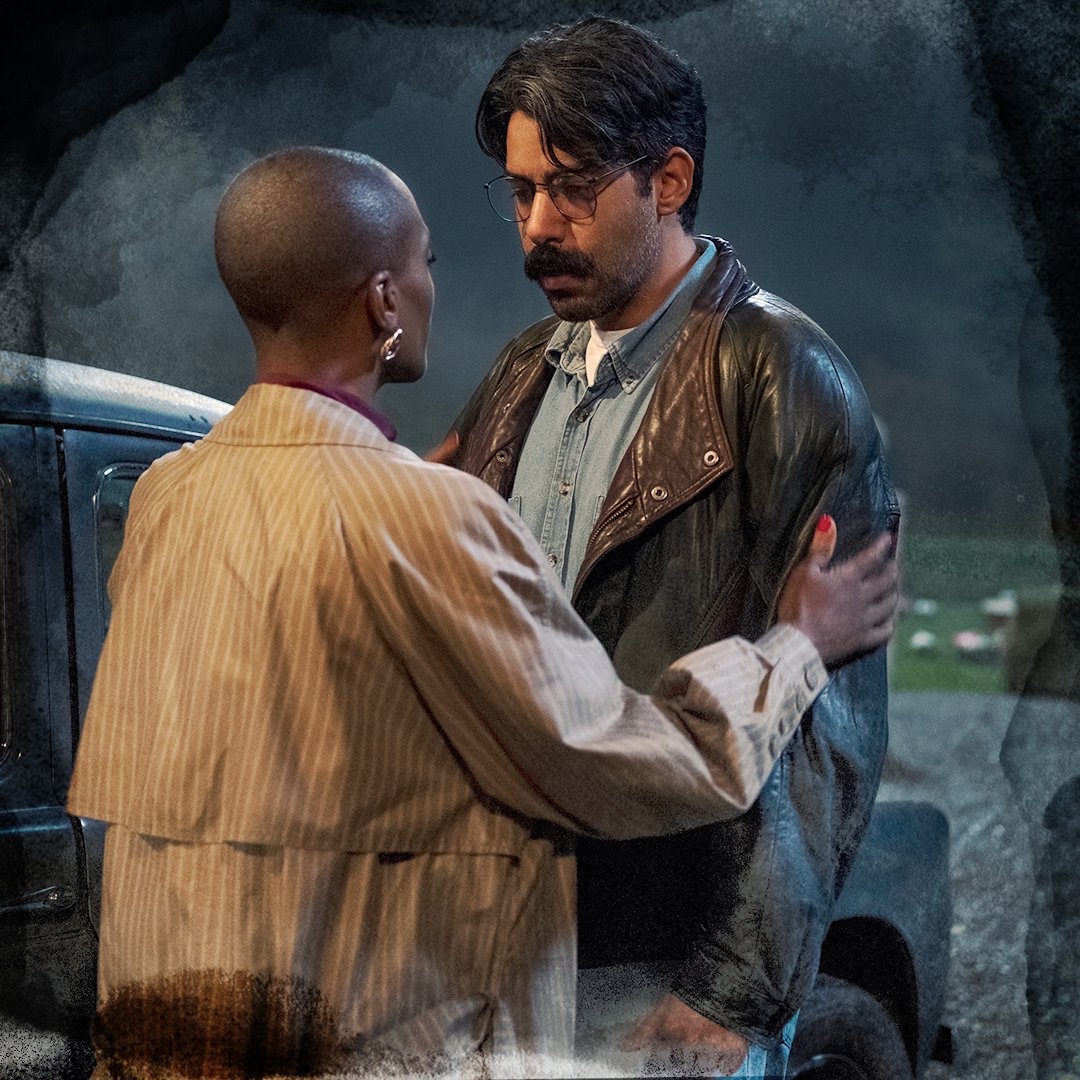 RECOMMENDED READ: Watch: Victoria Pedretti's The Haunting Of Bly Manor trailer indicates one is never truly alone in this mysterious and isolated mansion 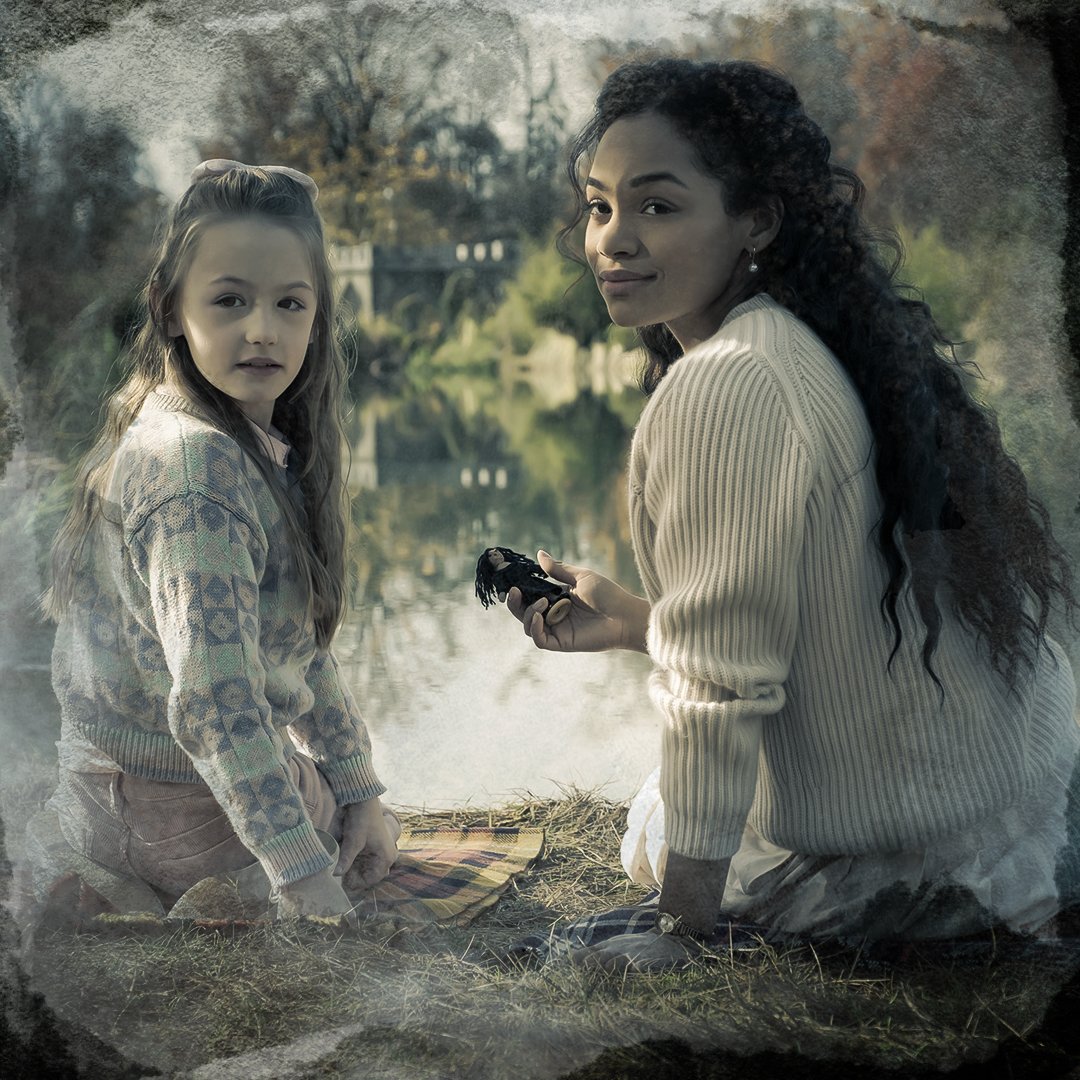 Victoria Pedretti, who originally played Nell, returns to Bly Manor to play Dani Clayton, a young American au pair girl who comes to stay at the manor to look for the two young children – Miles and Flora Wingrave, played by Benjamin Evan Ainsworth and Amelie Smith. She harbours secrets of her own and so does the family she comes to work for as things are not as simple and beautiful as they seem. The housekeeper Hannah Grose (T'Nia Miller) is not a regular at meal times and house chef Owen (Rahul Kohli) has his own view of describing the Bly Manor. He describes it as a ‘gravity well’ that traps people once they enter it and keeps them there. Amelia Eve plays the gardener Jamie who is sarcastic, cool and aloof giving a sense of hidden secrets and darkness. 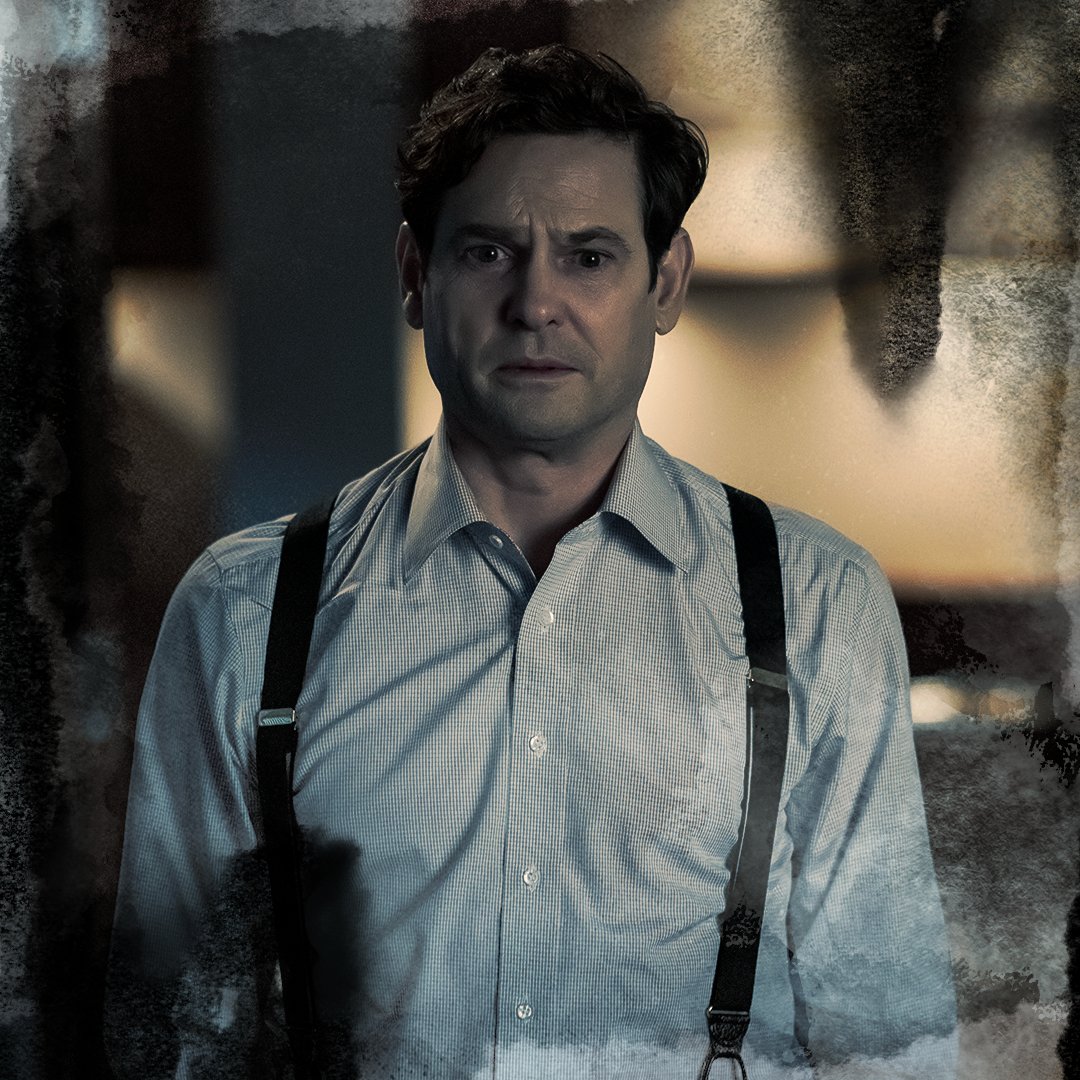 Henry Thomas as the disconnected heavy-drinking Uncle Henry Wingrave is another character who seems to have things hidden up his sleeve as why would he be so reluctant to employ an au pair girl for his wards six months after the job posting. Everything seems fishy right from the word go. Benjamin Evan Ainsworth plays the silent, creepy elder kid while his younger sister played by Amelie Smith is the overtly cute and friendly one. She brings a sense of warmth as well as foreboding in the series. Ainsworth is tasked with the job of sounding older than he is but does not bring the precociousness that many child actors are afflicted with while playing a similar role. 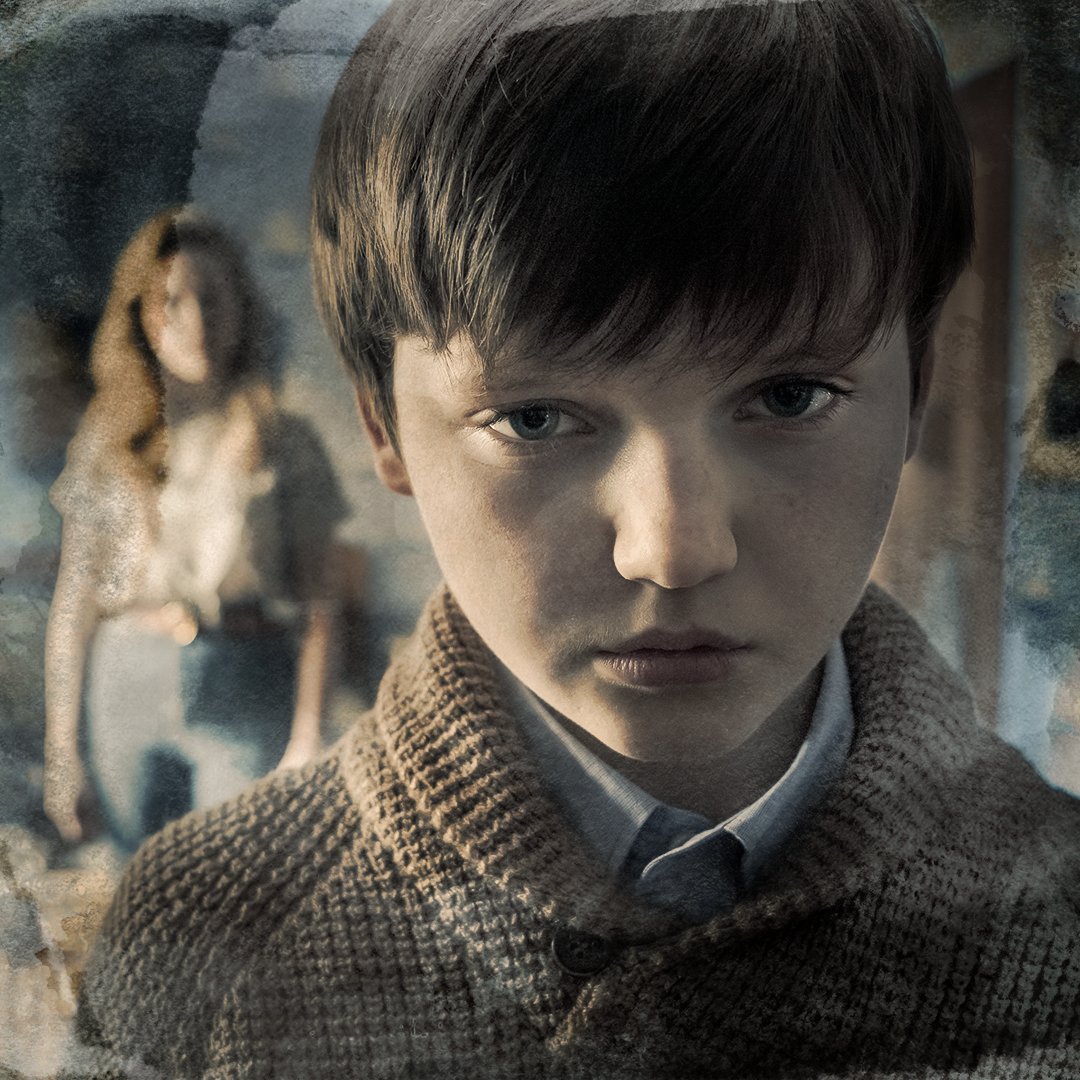 Things start taking a different turn when these seemingly different characters start experiencing unfathomable events. There are deep seated trauma to be unearthed, hidden secrets to be divulged and wrongs to be righted. Flanagan does not beat around the bush in telling the viewers that the Bly Manor is haunted and there are ghosts trying to reclaim their land. 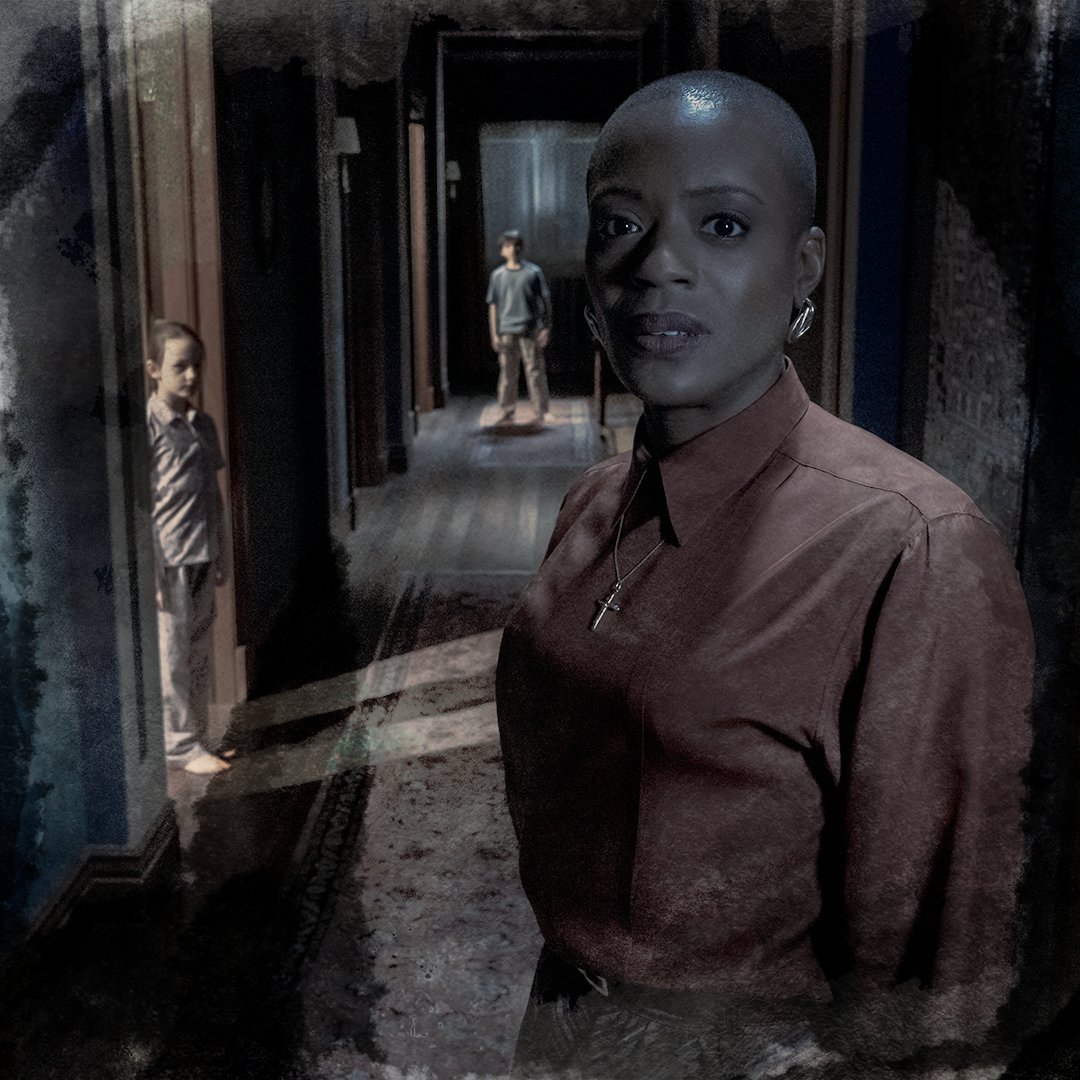 However, while Haunting Hill focused on each family member in turn, Bly Manor focuses more on Dani.  While each person is fleshed out enough to feel three-dimensional but not all of them are compelling enough and some of the lesser characters are asked to shoulder the burden of taking the plot forward. 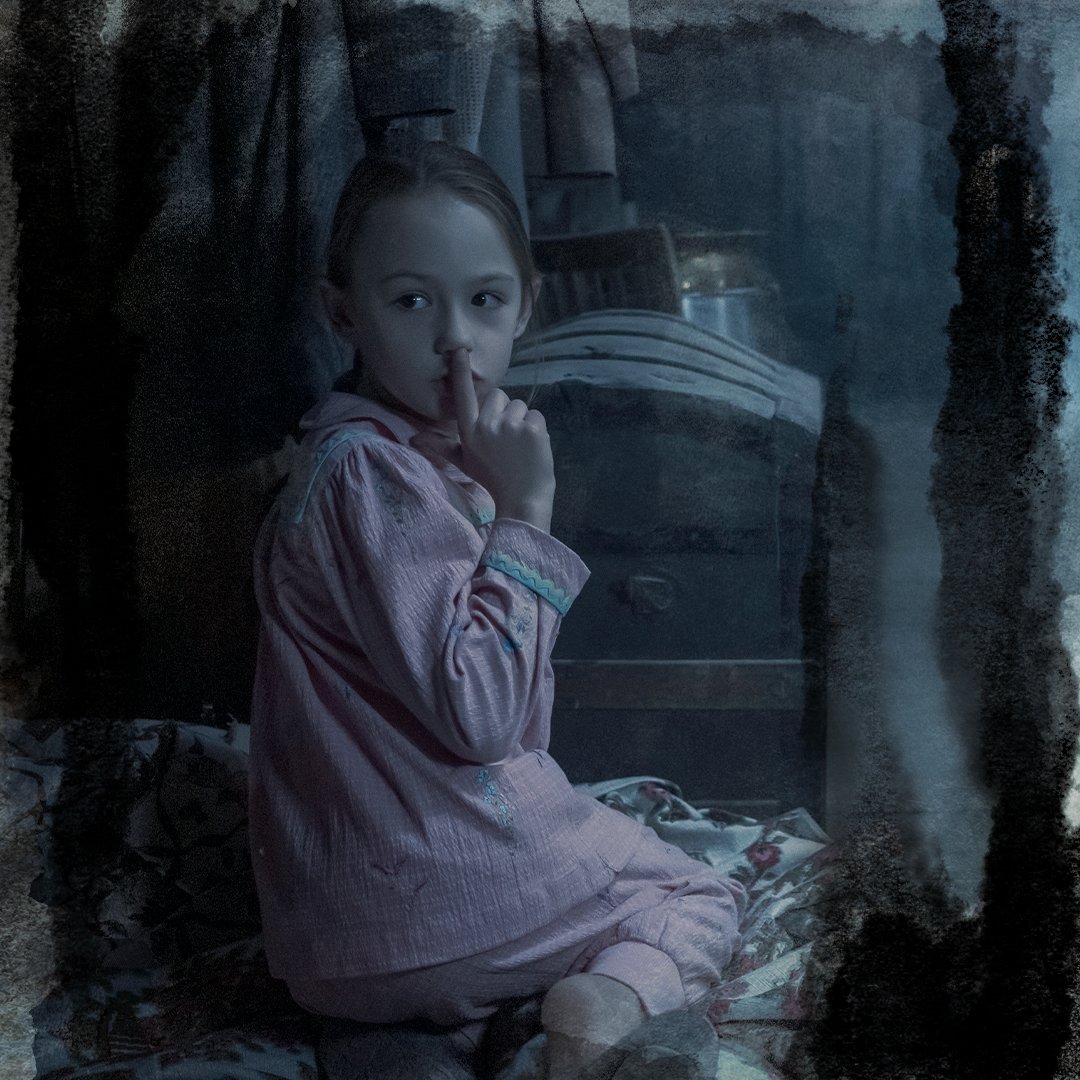 Flanagan’s Bly Manor rely a little too much on backstories and flashbacks that make it a little redundant. Bly Manor is not as scary as Hill House but the performances are top-notch to generate empathy for the characters’ less-horrific plight. It is ultimately a hypnotic watch and a good deal, more on the romantic-horror side than a purely spook-fest. 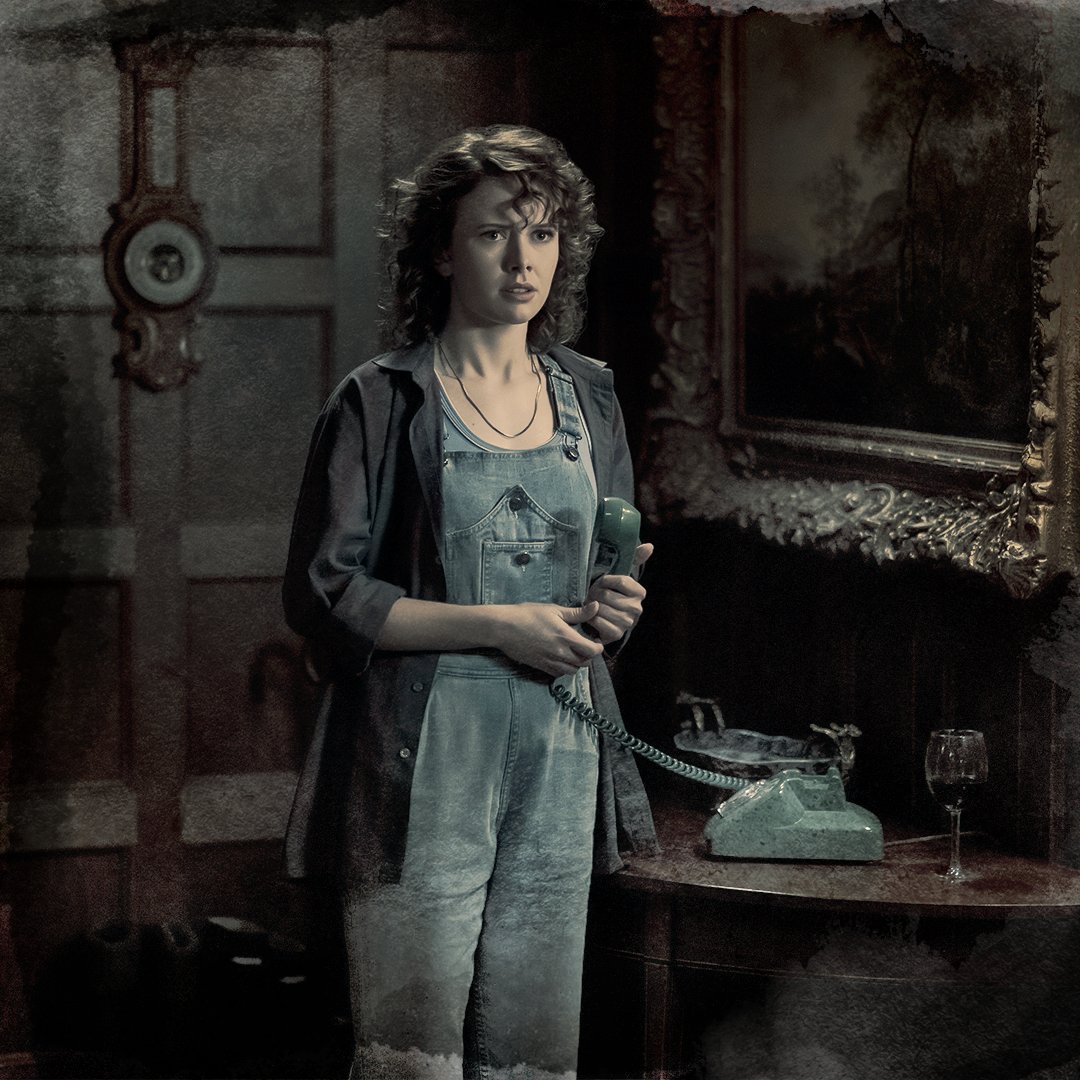