The name of Harshad Mehta is infamous in Indian stock market. The man who committed a scam of Rs 500 crores is still well-known even after nineteen years of his death. Hansal Mehta brings the man’s notorious fraud that shook the Bombay Stock Exchange out of its reverie and compelled SEBI to come up with new rules to cover the loopholes in the Indian banking system in the series now streaming on SonyLIV. Hansal’s web series Scam 1992: The Harshad Mehta story stars Pratik Gandhi in the lead as the anti-hero whose genius needs to be acknowledged as well as feared. Based on Sucheta Dalal’s and Debashish Basu’s book The Scam: Who Won, Who Lost, Who Got Away the series showcases the country’s most infamous financial scandal that rocked the Dalal Street.

The series starts on an intriguing note with a man (Sharib Hashmi) walking up to The Times of India office and insists on meeting a ‘top’ journalist. His nervousness and the beads of perspiration on his forehead are not because of Mumbai’s humidity but the news that he bears and wish to divulge. On being admitted to meet journalist Sucheta Dalal (Shreya Dhanwanthary) he blurts out, ‘Rs 500 crore is missing from SBI’s account’. He fearfully tells the journalist, “Harshad Mehta.” 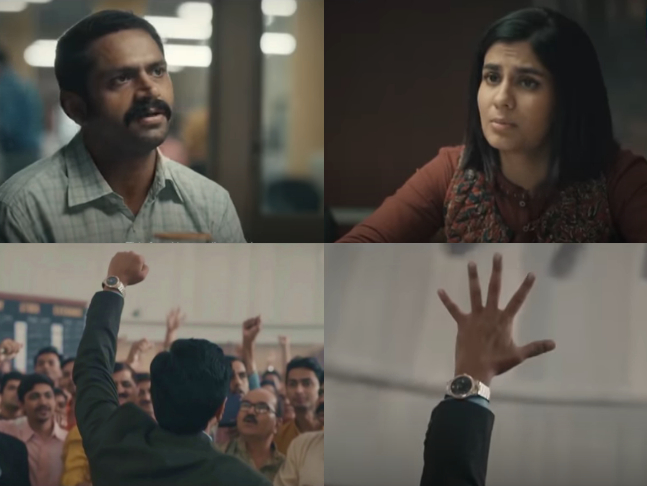 Harshad has been an enigma and a curiosity figure not only for the Hindi cinema but also for the common people, probably for the fact that he came from a not-so-affluent family, lived in a chawl in Mumbai but yet managed to twist the entire financial system of India with his guile, intellect, panache and tenacity. Trying to understand his meteoric rise from a mere broker to highest advance-tax paying person of the country, Harshad Mehta’s life is as convoluted as the financial terms and jargons that laymen could not understand, and thereby lies the bane of the series if any. 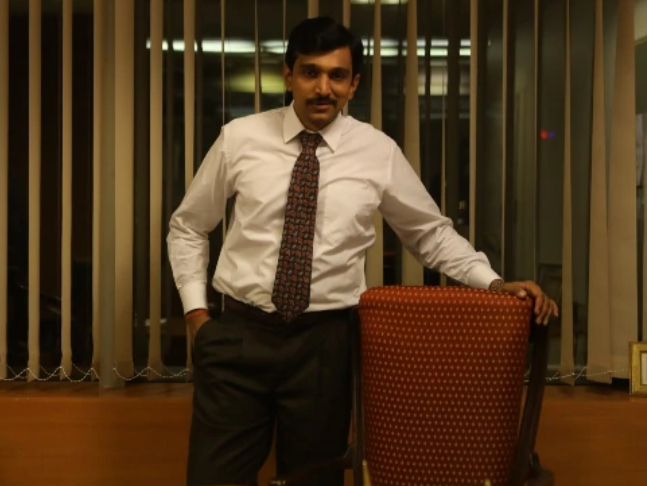 The story starts off on a simple note and we get an idea of what drove Harshad to make money even through fraudulent means. His inability to make peace with his station in life as he feels he is made for bigger and better things. He learns the trick of insider-trading and how to use the information to his own benefit; Harshad’s determination and ferocity to uplift his life is the backdrop of how his character is formed. Pratik Gandhi in the role of Harshad is effortless, impeccable and holds the screen with his magnificent acting prowess. The Gujarati theatre artist is perfectly cast as the flamboyant, ambitious, risk-taking and daring Harshad. He is affable, manipulative and yet charming who knows how to bend the rules and find a loophole that everyone overlooks. However, his flashy smile and his repetitive dialogue of "Everybody understands the language of profit,” becomes a little unnerving and takes away from the enigma of Harshad who supposedly was a man of million contradictions. Nevertheless, Pratik’s acting is bang on target and he never flinches from the character that he is entrusted to play. 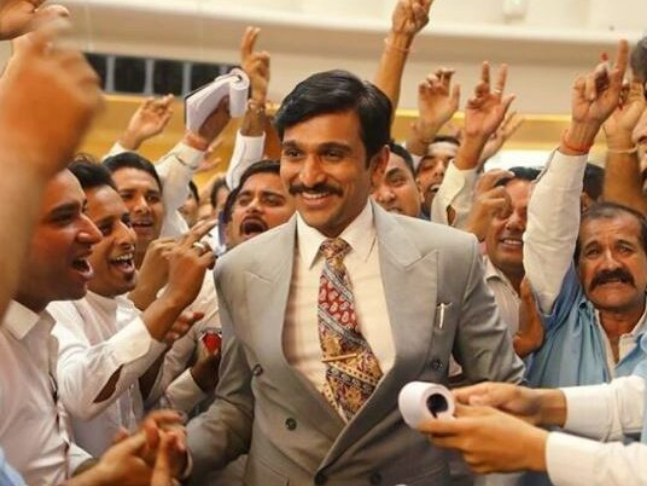 Shreya Dhanwanthary’s Sucheta Dalal is adequate but bereft of any feistiness and can be easily mistaken for a newbie yuppie journalist. Though no fault of Shreya, the writing has not fleshed out the secondary characters in the same way Harshad’s have been. Nikhil Dwivedi playing the India head of Citibank is also impressive in his small role. Veteran actor Satish Kaushik as the foul-mouthed ‘bear cartel’ head is wasted in the series as their characters are not given an identity of their own. As Harsahd’s nemesis, both Dwivedi and Kaushik have a stale and staid presence. Rajat Kapoor as the CBI officer manages to portray a lethally quiet figure of a man, but we wish he and Sharib Hashmi were given a meatier role so that they could offer more of their impeccable acting services in the show. 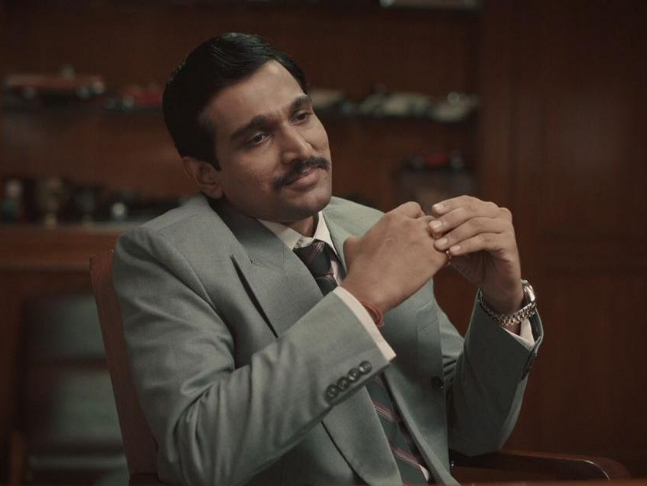 Karan Vyas and Vaibhav Vishal's dialogues in the first few episodes seem to cater to the Mumbai public and every other line is designed to get catcalls and whistles. Hansal Mehta has managed to craft an interestingly gripping series but we wish he gave as much attention to his secondary characters as he gave to his primary protagonist. One also hoped that the makers would go a bit beyond the obvious lesson-greed is bad. Bringing to fore the portrait of a man who swindled the middle-class of India out of their savings as a part of his get-rich-quick scheme and managed to pull a scam amounting to Rs 5,000 crore while still maintaining his charisma and enigma, the series woefully falls short but still is a brave attempt. After all, Harshad Mehta’s name is still taken in living rooms in hushed tones as well as in awe.