(Based on the first 3 episodes of Aashram 2, a 9-part series)

Taking his territory of politics, democracy, policing, reservation and caste system ahead, Prakash Jha is back with the second part of his MX Player show Aashram. Titled Aashram Chapter 2 - The Dark Side, the show truly shows the dark side behind the pseudo-Godman culture in India that is filled with extortion, exploitation, sexual abuse and hideous crimes.

Starring Bobby Deol, Aaditi Pohankar, Chandan Roy Sanyal and an ensemble cast, Aashram Chapter 2 is based on a bhakt turned foe trying to uncover a fake Godman's truth. While the first part dealt with the guru-bhakt craze in our country, the second chapter highlights the dirty politics that goes behind closed doors of an Aashram. The nine-episode series rests on the theme of a manufactured personality cult. 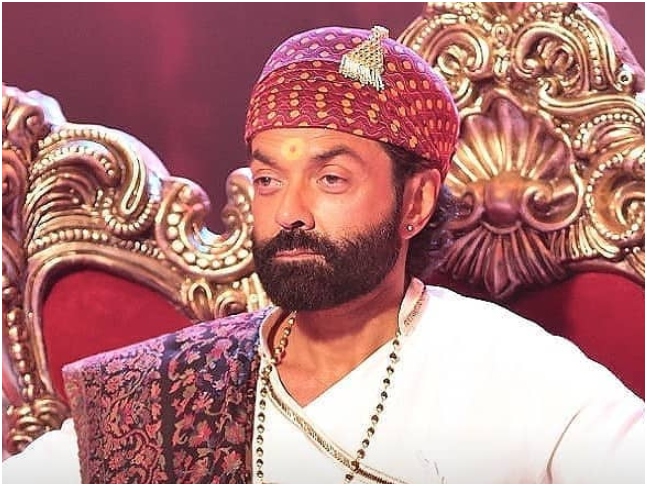 Recommended Read: Aashram Chapter 2 - The Dark Side to unfold murky mysteries of Bobby Deol aka Baba Nirala of Kashipur; trailer out!

The second part kicks off exactly from where the first one left. Pammi (Aaditi Pohankar) is at Baba Nirala's (Bobby Deol) Aashram and has turned into a blind devotee of Baba. She continues to flourish inside the Aashram but as the true face of Kashipur waale Baba Nirala unfurls, various hidden dark secrets of Aashram are discovered by the Sub-Inspector Ujagar Singh (Darshan Kumaar) and Constable Sadhu (Vikram Kochhar). On the other hand, by roping in a famous pop-star Tinka Singh, Baba rises as the icon of the youth. With this rising popularity and fame, Baba becomes the center of attraction for both political candidates who are contesting the upcoming state elections.

Soon, Pammi finds out that behind Baba's holy image of a messiah, lies the true monster, who exploits young girls. She then decides that she will not let her and her brother's (Tushar Pandey) fate to be the same as the other victims of Baba's deep nexus. Pammi plans a rescue for herself, only to get entangled in Baba's hideous web even more! 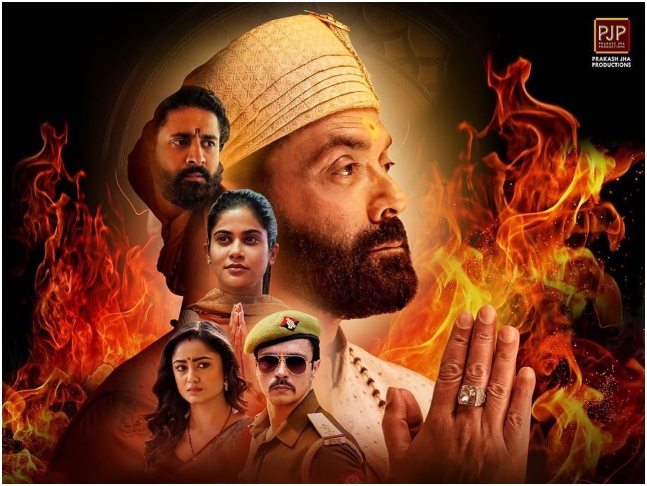 Just like the first season, the second chapter is slow-paced as well but this time with better twists and turns. Despite being loaded with power-packed performances, the show somewhere fails to focus completely on its actual premise - uncovering the truth of a controversial saint. The storyline seems anything but smooth at some points and the episodes feel forcefully stretched. Aashram Chapter 2 could easily have been a mini-series.

The performances, however, come out as the saving grace when the going gets tough. Bobby Deol's menacing act is darker than one's imagination. He proves to be the right fit with just the perfect exaggeration. But it is Aaditi Pohakar's Pammi who steals the show like no other. There are scenes where she shines brighter, eclipsing all in this star-studded ensemble. She carries her role with the ability to overshadow every other character. Chandan Roy Sanyal leaves an impact in the second chapter as well. He has equal parts of black and white in him. Tushar Pandey, Anupria Goenka, Adhyayan Summan, Tridha Choudhury, Anil Rastogi and Sachin Shroff move the narrative forward with their parallel plotlines backed with sincere performances.

Due credit to director Prakash Jha for making Aashram a well-researched show. He keeps the flow streamlined, staying true to his in-depth knowledge of the socio-political climate. Written by Madhvi Bhatt, Avinash Kumar, Sanjay Masoomm, Tejpal Singh Rawat and Kuldeep Ruhil, it's Aashram Chapter 2's storyline that lacks the power. The show is slow-paced and takes a little too long to leave an impact.  Cinematographer Chandan Kowli's attention to detail is evident and adds the edge of the Godman culture environment. However, editing by Santosh Mandal feels tedious, bringing the series a notch down. 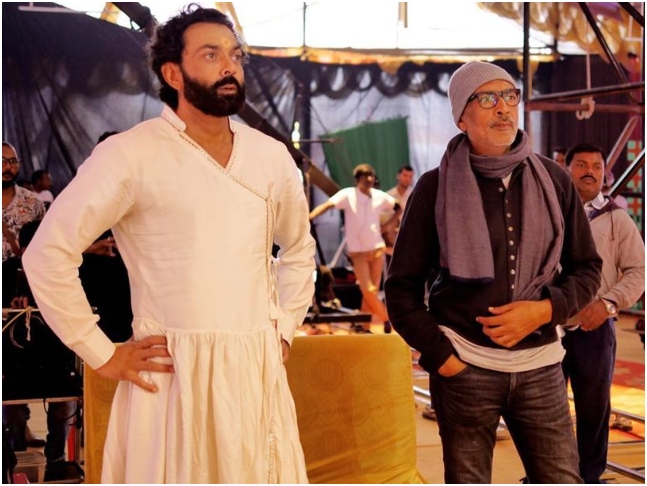 Watch Aashram to witness the world of Prakash Jha's taut direction and Aaditi Pohankar's-Bobby Deol's A1 act, albeit with a little too many hiccups. Until then, Japnaam!