Terrorism, war and violence do not do any section of the society any good, but the most affected by their aftermath are the children. The innocent lives are marred by the after-effects of war but are oblivious of what caused them in the first place. Girish Malik directed Torbaaz starring Sanjay Dutt, Nargis Fakhri and Rahul Dev in the lead is a story of hope and resilience-based in an Afghanistani refugee camp. 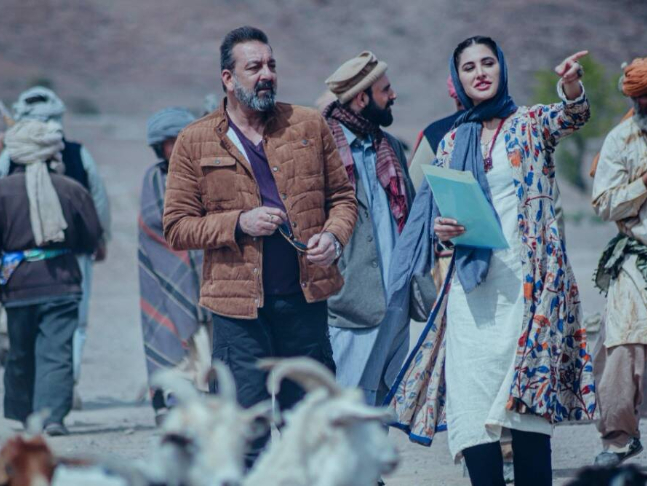 RECOMMENDED READ: Director Girish Malik opens up on Sanjay Dutt starrer ‘Torbaaz’, says the film is about ‘hope and resilience’

Torbaaz’s premise is great; the story is based in a refugee camp where a retired officer Nasser (Sanjay Dutt) takes on the responsibility of forming a rag-tag cricket team comprising of the children from the camp. He is troubled by his own personal trauma, when posted in Kabul, Afghanistan he lost his wife and son in a Fidayeen attack. While in Afghanistan his wife had started an NGO for people who have been affected by war. When he is called again to the country by Ayesha (Nargis Fakhri) to see how the NGO is working he is unable to say no. He is faced by the harsh reality of seeing young children being used as suicide bombers in Afghanistan and embarks on a novel idea of getting these brainwashed kids back on track by introducing sports in their lives. He gets them to play cricket in the camp so that they forget the drilling that they have been drummed with. Their love for cricket is the only thing that unites the children divided by ethnicity, caste and class. 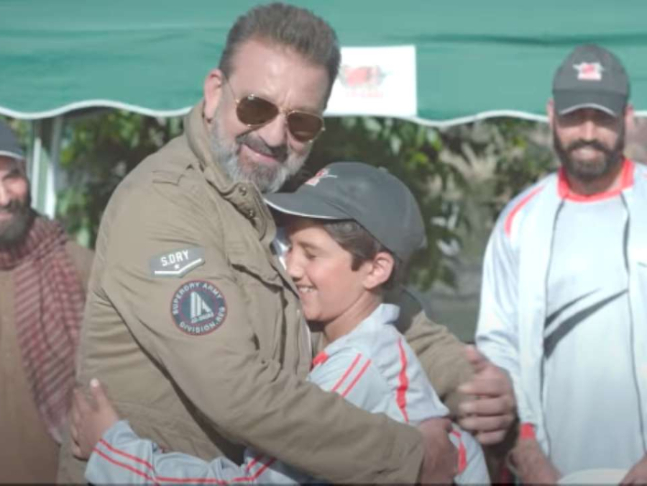 Torbaaz is picturesque and shot in exotic locales plagued by violence, and war. Global conflict makes for powerful cinema and when you have children as main subjects it ensures that the story will tug at your heartstrings. However, Torbaaz falls short as its sloppy execution mars what the film wanted to portray. There are a few uplifting moments when we see kids jumping with joy on the make-shift pitch. The film could have been an inspiring tale but falls short due to its colourless characters and lackluster plot. From the looks of Torbaaz it feels that not much research has gone into the writing of the script and several crucial points have been neglected under the garb of creative liberty. The region depicted in the film is supposed to be heavily deployed by foreign defence forces but they are hardly visible in the film. Naseer’s character roams around in the locality without any hindrance which again makes the film a far stretch from reality. He not only moves around freely but gets to meet the most wanted Taliban head Qazar (Rahul Dev) who even NATO forces are unable to nab. 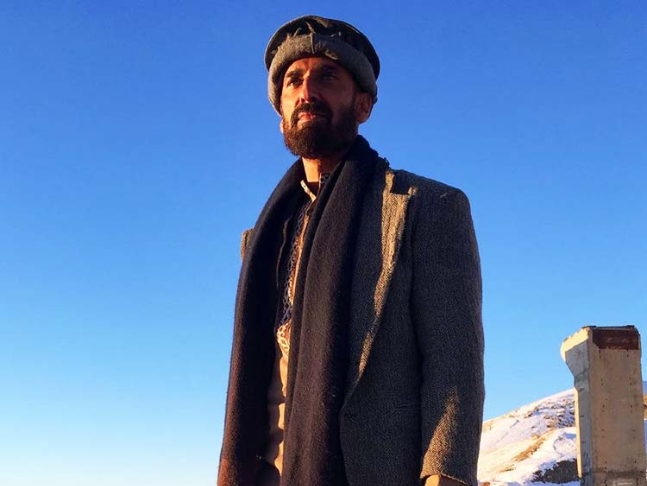 Talking about acting, Sanjay Dutt gives a half-hearted and half-baked performance. Looking at him is like he is mighty tired and just wants to get it over and done with the film. Torbaaz will definitely not stand out in his checkered career. Nargis Fakhri is equally unappealing and fades in and out of the screen without creating any significant impact. Rahul Dev does a commendable job of the ruthless Talibani leader who is hell-bent on jihad and successfully manipulates kids to become suicide bombers. However, the true stars are the kids of the film and the only glimmer of hope in a film that saps your interest.

Torbaaz could have been made crisper with good editing and a tightly bound script. There are several scenes that add no value to the film and for a subject that is so prevalent and contemporary, it should have amounted to something. The only good part of Torbaaz is the last half-an-hour that gives you the adrenaline rush through a cricket match. Girish Malik’s direction disappoints and fails to keep you entertained.