Aeeeee coolie... coolie... cooliee...! David Dhawan's 45th film Coolie No. 1 is finally here. Starring Varun Dhawan and Sara Ali Khan, the rom-com promises a laugh riot to those who crack up to goofy and filmy one-liners. Coolie No. 1 is filmmaker David's remake of his original 1995 film, starring Govinda in the titular role and Karisma Kapoor as his love interest. In the new Coolie No. 1, David's son Varun has stepped into Govinda's shoes while Sara has been cast in Karisma's role. Just like this first one, the new Coolie No. 1 too is a comedy of errors. One of the most anticipated films of the year, promised as a Christmas treat, Coolie No. 1 is an amalgamation of fun, action, romance and dhamaal but expecting too much from it would be a little disappointing.

The 2 hours 14 minutes film is set in motion by Jeffery Rozario (Paresh Rawal), who is a wealthy businessman and wants his daughter Sarah (Sara Ali Khan) to be married to the richest person in the country. In order to find Sarah the perfect husband, Rozario insults a matchmaker named Jai Kishen, played by Jaaved Jaffrey. As revenge, Jai Kishen turns into Jackson and ropes in a coolie named Raju (Varun Dhawan) and disguises him as a filthy rich businessman named Kunwar Raj Pratap Singh and hence, the perfect suitor for Sarah. 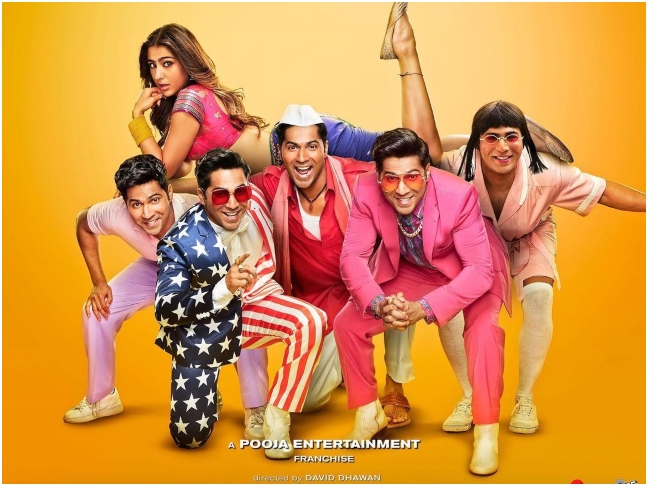 Impressed, Rozario gets Sarah and Raj Pratap Singh married but soon they sense something fishy. As they get close to discovering Raju's truth as an imposter, he cooks up a story of having a rich twin. One lie leads to another, making the Coolie No. 1 a series of hilarious mishappenings with some unnecessary twists and turns.

Coolie No. 1 is not even close to what the original was but the film has its own charm. It definitely comes across as more relevant, coping up with today's times. While some Bollywood references of Ranveer Singh, Karan Johar and Amitabh Bachchan come across as funny banters, the rest of it seems lame and forceful comedy. 1.5 hours into the film and Coolie No. 1 does get confusing. The characters begin to mix up a bit and the plot changes base, faster than needed. What does work in the film's favour is the lead actor Varun Dhawan and his comic timing. The film tries to tickle the funny bones but in bits and pieces. Varun Dhawan is the man of the hour. He shoulders the film with brilliance just like how he shoulders the bags as Coolie No. 1. He is out there, doing what he enjoys the most - act. His dedication and hard work translate on screen. The pace in which he switches from Raj to Raju is commendable. His dialogue delivery and screen presence are praise-worthy. Complimenting him is his reel-life ladylove Sara Ali Khan. Just 3 films old, Sara manages to spread her charm even in this film. Even with comparatively lesser screen space, the actress manages to leave a mark with her innocent role.

The king of 'em all is none other than Paresh Rawal. What else can one expect from a versatile actor like him? The supporting cast - Shikha Talsania, Jaaved Jaaferi, Sahil Vaid and Rajpal Yadav - add on to the fun of the film and give it a refreshing touch. 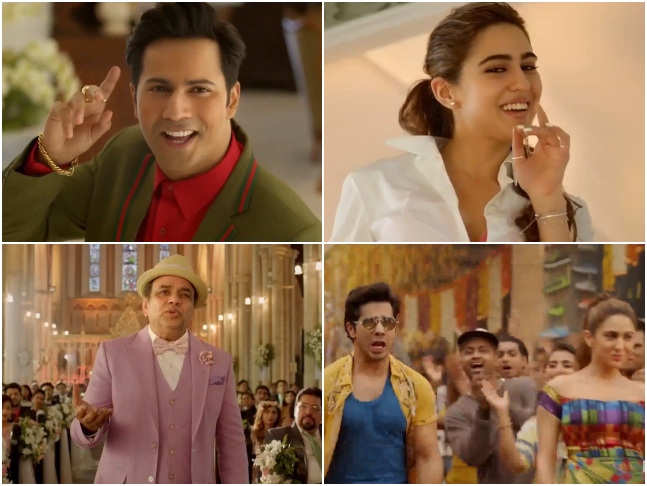 While David Dhawan's direction comes across as satisfying, it is Rumi Jaffrey's screenplay and Farhad Samji's dialogues that are problematic. The film begins on a decent note but soon transits into a silly comedy of errors. It loses the touch of the classic the original was. Ritesh Soni's editing is to the point and Ravi K. Chandran's cinematography gets the film going, beautifully. Extra marks to Salim-Sulaiman for the music of the film. It comes as an add on no one can complain about. The songs by Tanishk Bagchi, Lijo George – DJ Chetas and Javed – Mohsin are refreshing and own the screen.

Coolie No. 1 could be Santa's Christmas present for you, only if you are an honest VD fan. 'Cause as you know, heaven on the dock man, Varun Dhawan rocks man! 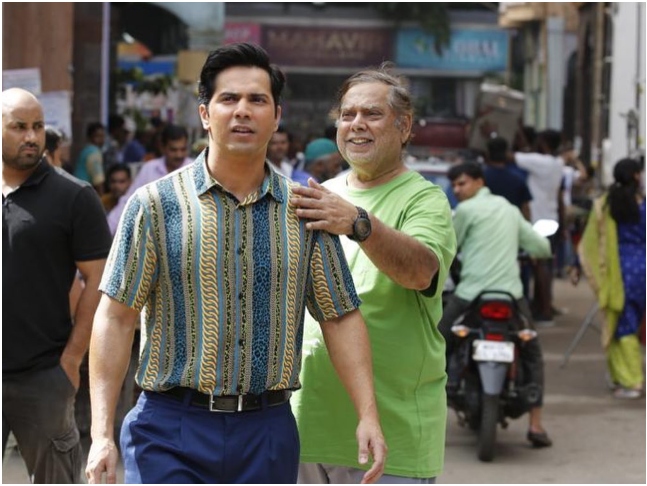