Maara is the remake of the much-loved 2015 Malayalam film Charlie but tries its best to come off as an adaptation and not as scene-to-scene retelling. Maara is several genres rolled into one, it is a fable, a crime and redemption story, a slice-of-life coming-of-age story, but it is largely a romantic film with a dewy-eyed female protagonist who happens to look at the world through rose-coloured glasses in her quest to finding the elusive Maara, an artist. 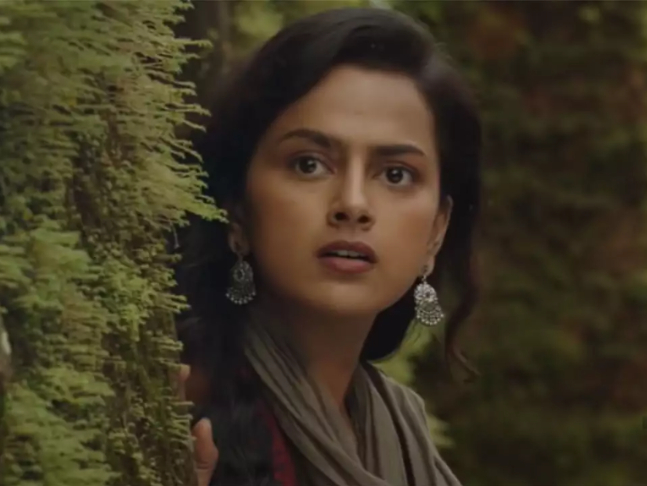 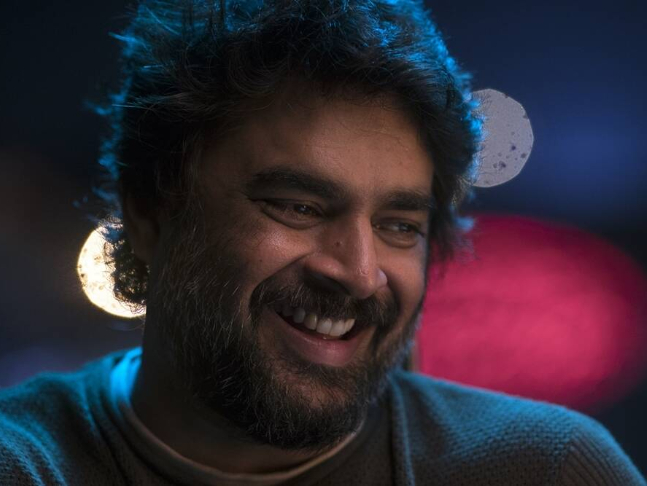 Parvathy/Paru (Shradda Shrinath) is a young woman who comes across paintings of the very story she has heard as a child on the walls of a fishing village in Kerala during the course of her work. Intrigued by the drawings she sets out to track Maara (R Madhavan), the mysterious artist who is an enigma and has touched several lives. Shraddha Shrinath is the girl on the quest. She is the adventurer, seeker and finder and wins over by her subtle expressions and the restlessness that she impeccably portrays with her eyes. She conveys Paru’s feelings to the T and is the driving force of the film. 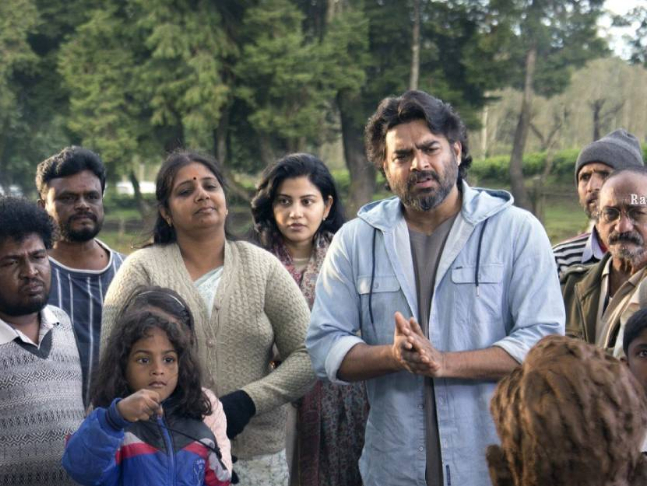 Madhavan as the elusive Maara is appropriately dishy and spreads his charm like a warm and cozy blanket. However, since director Dhilip Kumar wants his own stamp on the film, he has tried to create an older man’s unrequited romance that has shaped the character of Maara, making him a little less of an enigma. With Dhilip’s treatment Madhavan’s Maara is weighed down by regret and not free-spirited like Dulquer Salmaan in the original Charlie. This angle sidelines Maara and makes Paru our ‘cupid’. Dhilip very subtly throws hints at this development at the start with Paru’s profession of a restorer of older monuments and her quest seems to be the best ‘project’ for her. However, this shifts the focus from our autumn-romance between Paru and Maara leaving us bereft of a high that the earlier moments of the film promised. 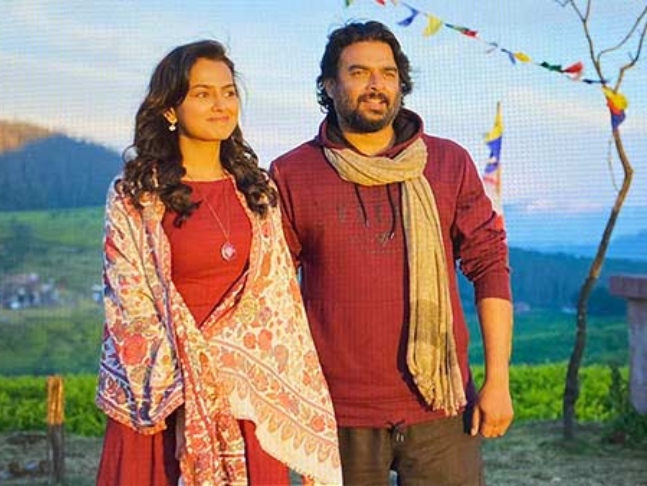 The supporting cast in Mouli, Padmavati Rao, Guru Somasundaram and Alexander Babu shines in the film. The cinematography by Dinesh Krishnan and Karthik Muthukumar is rich in colour and texture and does justice to the film that shows the world through a restorer’s and an artist’s view. The film has its quirks that stands out but falters with its length and where it tries to give out life lessons.