Arati Kadav is back with her world of cinema. After Cargo, the filmmaker has brought to her audience yet another brilliant sci-fi titled 55 Km/Sec. Even though a short film of just 22 minutes, Arati's 55 Km/Sec starring Mrinal Dutt and Richa Chadda leaves its impact and depicts human emotions with much generosity.  The short film takes forward the idea of living in a world stricken with fear as it narrates the story of an asteroid that’s about to hit the earth. Seconds before a meteor hits Earth, an awkward man confesses his love to his college crush on a farewell call with his school friends. But when the impact calculations turn out to be off by a few minutes, he still has time to have one last conversation with her before the world ends.

Set in an apocalyptic world, 55 Km/Sec begins with news all over the world talking about how the world will end at 3 pm that day and the only way to survive is to get a bunker assigned by the government. But with a population that is almost never-ending, bunkers are prioritized only for kids and youngsters below the age of 18. Amidst all the chaos is a man Suraj (Mrinal Dutt) who is on a search to connect with people in a world that has almost ended. 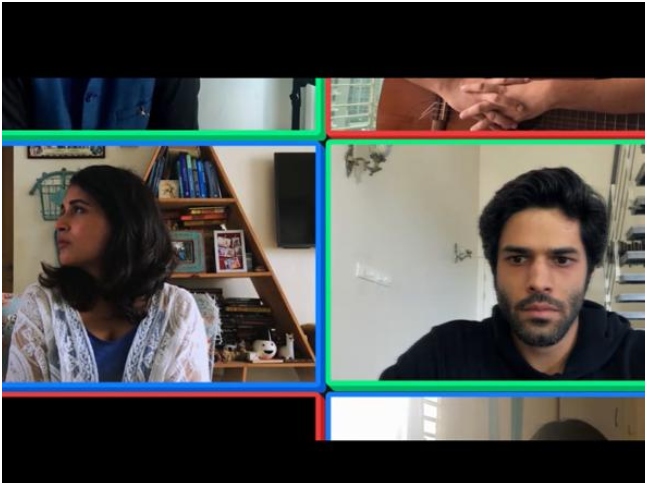 To bid goodbye together, he joins a call with all his college friends and sees the love of his life - Srishti (Richa Chadha) once again. The romance sparks for one last time and Suraj ends up confessing his love for Srishti in front of his college squad. What happens next is a heartfelt conversation that Suraj and Srishti share while preparing to leave the world.

55 Km/Sec is something extremely new for Bollywood. Of course, this subject has been used multiple times in Hollywood to give some of the hit films like Bird Box and A Quiet Place, however, this is the first time a director has explored the subject here. 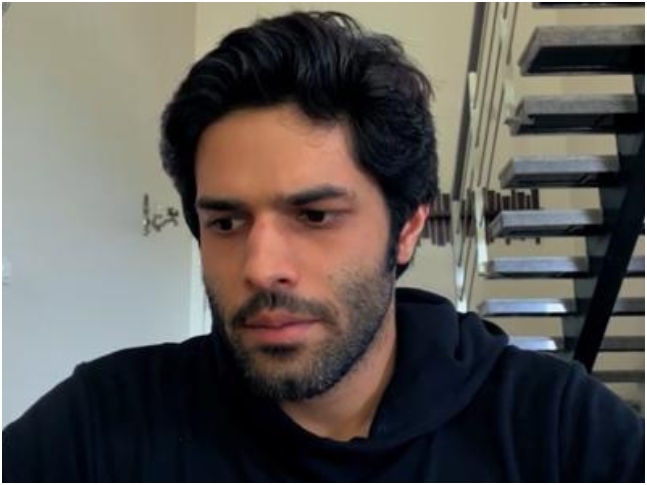 Mrinal steals the show with his performance as Suraj, a man who is finding the true meaning of life even when it is about to end. His screen presence is great and dialogue delivery A1. Joining him with perfection is the versatile actor Richa, who manages to impress even with a much shorter role.

Hats off to director and editor Arati Kadav for presenting a unique story and starting a new wave in Indian cinema. Her story is fresh and direction flawless. Extra points to cinematographer Nachiket Pangare for shooting each and every aspect with much detailing, even with a phone. VFX plays an important part in the film and Zenish Mehta does full justice to it. The background score by Shezan Shaikh is apt and matches the tone of the film. 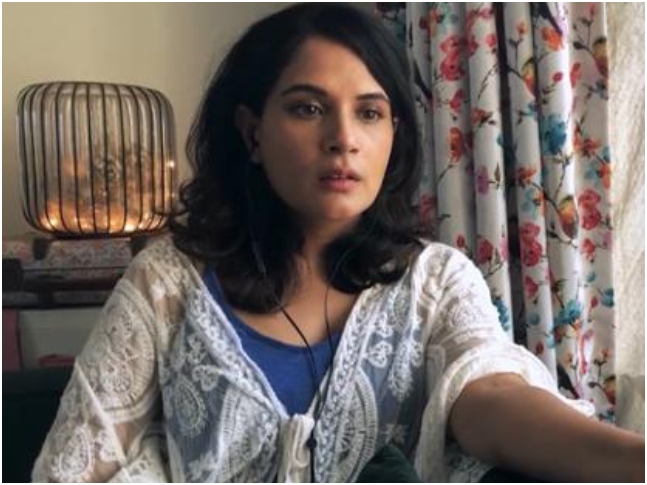 Watch 55 Km/Sec to enter a world that is about to end!