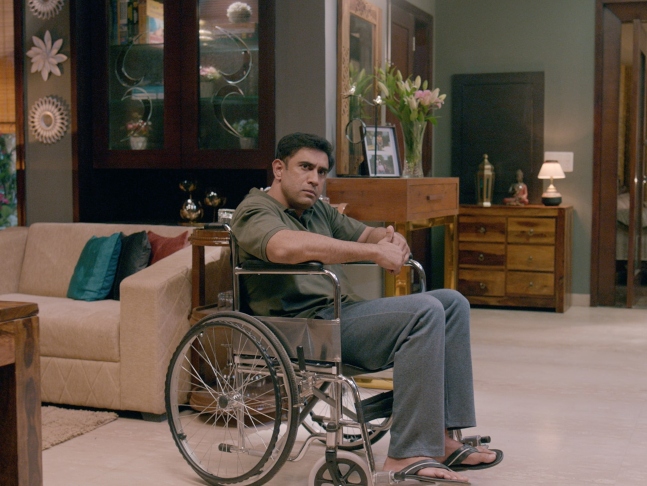 Jeet Ki Zid revolves around Deependra Sengar aka Deep (Amit Sadh). A physically strong army man, Deep sets the benchmark high for his juniors. However, the journey for him wasn’t easy. As a kid, Deep was deemed as weak and unfit for sports activities like high-jump and running. His elder brother, Rajat, becomes his biggest support. But, in a militant attack in Jammu & Kashmir, Rajat loses his life. Avenging his brother’s death becomes Deep’s ultimate motive. For a boy who was considered as good for nothing, it becomes a challenge that can be remembered for a lifetime. Desh bhakti ka jazba is definitely high for Deep who cancels his engagement at the last minute when the neighbouring country wages war. He gets up from the hospital bed and rushes to join his team on the mission. Will Deep’s zid help him conquer his ultimate goal or not, Jeet Ki Zid will answer in 7 episodes of approximately 35 minutes each. 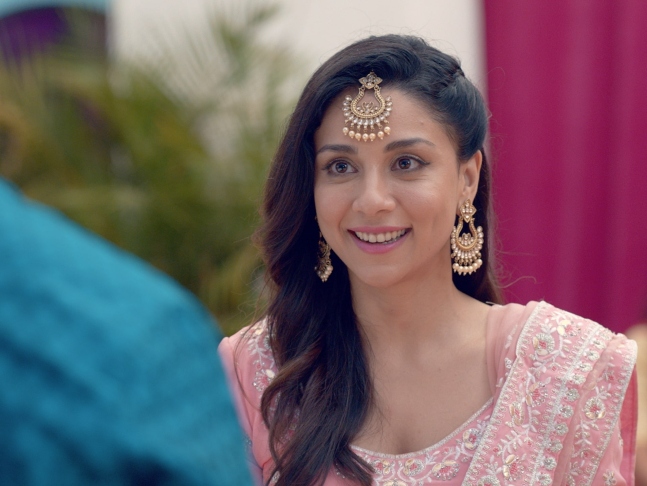 Director Vishal Mangalorkar packs Jeet Ki Zid with enough heroism. Rather than just showing the mission against the enemy, he tries to delve deeper into the tough lives of army men who go through rigorous training, which can be called torture. Story by Arunava Joy Sengupta and Akash Chawla pays an ode to the unwavering spirit of military men who give up all luxuries and comfort for the protection of civilians. However, it is hard to be invested in a story that seems repetitive. The hero, to show his zid, is made to rips his muscles, work out in the hospital to prove that he is fit to resume work, go on a mission and back to square one. It does tend to get predictable at times. The narrative shifting between three tracks can distract you.

Amit, as Deep, gives his 100%. His fans are surely in to see his different side. Depicting emotions, torture, softness and demeanour of a tough army man to the T, Amit is a dumdaar performer. Paying a fitting ode to the undying spirit and bravery of army men, the actor gets into the skin of the character effortlessly. Jeet Ki Zid indeed is an Amit Sadh show from the first frame. 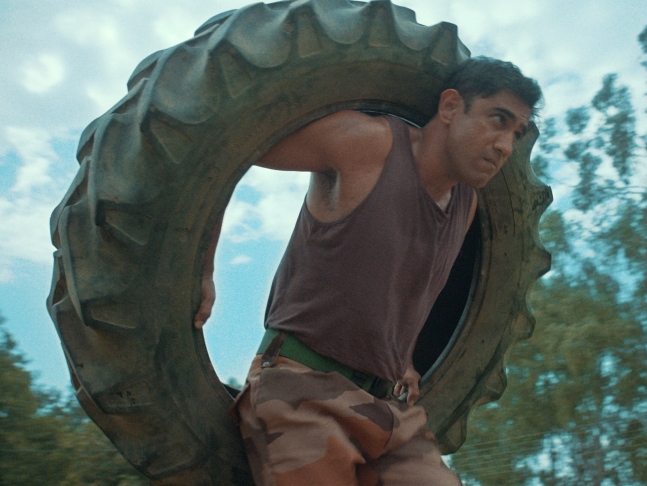 Amrita, Aly and Sushant deliver good performances. While Amrita and Aly bring subtleness to the narrative, Sushant in the role of a tough-cut-to-crack training officer gives a memorable act. Mrinal and Paritosh as Amit’s parents are good too. Production designer, Tanvi Leena Patil, does a fantastic job. The overall production value is good. Director Of Photography, Akhilesh Shrivastava, captures the valley and locations in his lens beautifully. Screenplay and dialogues writer Siddharth Mishra also excels in the department. 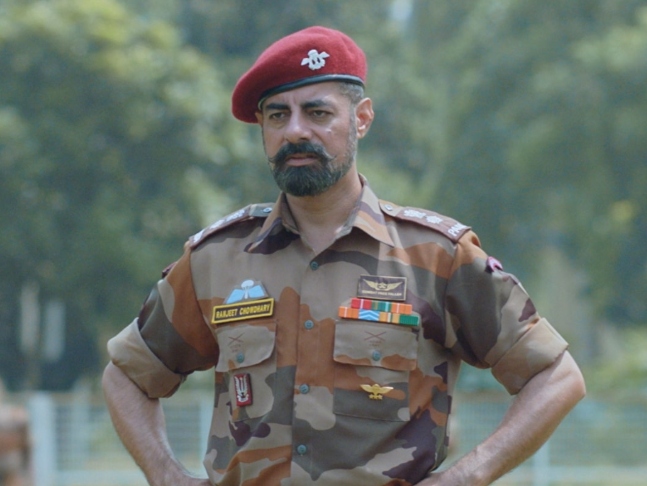 Jeet Ki Zid is packed with excellent actors, production value and gives an insight into the tough lives of military men. A tighter and faster pace would have been a bonus.