Advertisement
HomeWEBCASTWebcast ReviewsDrishyam 2 Review: Mohanlal revists Georgekutty's world in a bid to protect his family again, lives up to the hype of first part

Director Jeethu Joseph’s Drishyam when it released in 2013, with Mohanlal and Meena in the lead took the audience by surprise. The film was a taut crime thriller that generated its own fandom, so the expectations from Drishyam 2 were pretty high. However, Joseph once again proves his mettle as a director and writer and takes Drishyam 2 more on the lines of a family drama that also has society as an integral character. Drishyam 2 follows the adage ‘A crime once done, haunts forever’.

Drishyam 2 starts off six years after the events of Drishyam and sees the complicated lives Mohanlal as Georgekutty, his wife Rani (played by Meena) and daughters Anju (played by Ansiba Hassan) and Anu (played by Esther Anil) are leading after that fateful night. Georgekutty is once again hell-bent on protecting his family, no matter what the cost, even if that means hoodwinking the police and sending them on a red herring chase.

Drishyam 2 starts off with the ramifications the family is still reeling under. Rani feels Georgekutty has changed, and is no more the same person he was. He has come into a bit of money and owns a theatre now with his dream of producing a film. She feels he is squandering the money and is on the verge of turning an alcoholic. The film explores three aspects – a family who is living in fear of being caught by the authorities; Geeta (played by Asha Sarath) and Prabhakar (Siddique), parents who lost their son Varun in the first part and wants a closure still trying to find justice; and the Police department who wants to save face desperately trying to solve the puzzle. There’s the society as well who still sees Georgekutty and his family with suspicion even though the police have not been able to prove anything against them. 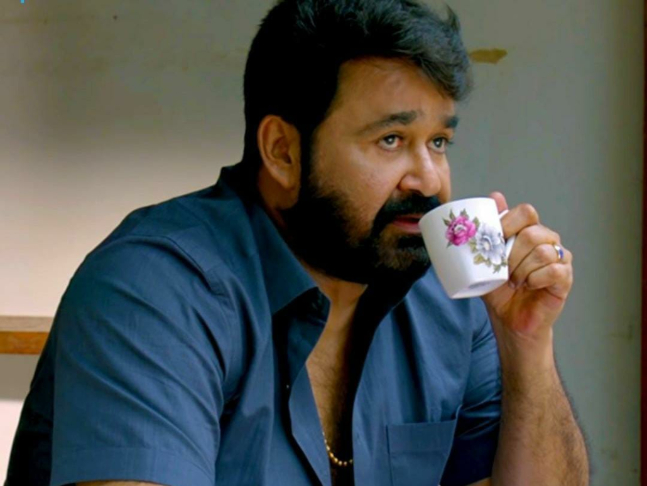 Mohanlal reprising his role of Georgekutty once again proves his acting caliber. The veteran actor is controlled, restrained and the calm in a family which has three highly strung women with their emotions just bubbling at the surface. Throughout the film, he depicts a persona that surprises you. At first, you feel that Rani’s claims are true he has become over-confident and a changed man with a foolish idea of turning a producer but as the film progresses you get to see that everything had a definite purpose. Mohanlal steals the scene and one just can’t help rooting for him. Here is a man whom you can turn to in a crisis and he will not turn even a hair. The actor excels in emotional scenes where his eyes are brimming with tears but he can't break down lest his family crumbles. Mohanlal is a revelation in the film.

Meena does a convincing job of the worried wife and mother. However, one also tends to blame her character for her trusting nature and reading between issues where there isn’t any, but like a typical woman she over analyses everything and overreacts as well. Yet, her love and trust for her man never wavers and she presents a solid frontier. Her expressions are bang on target and one can empathize with the preoccupied mother she portrays. 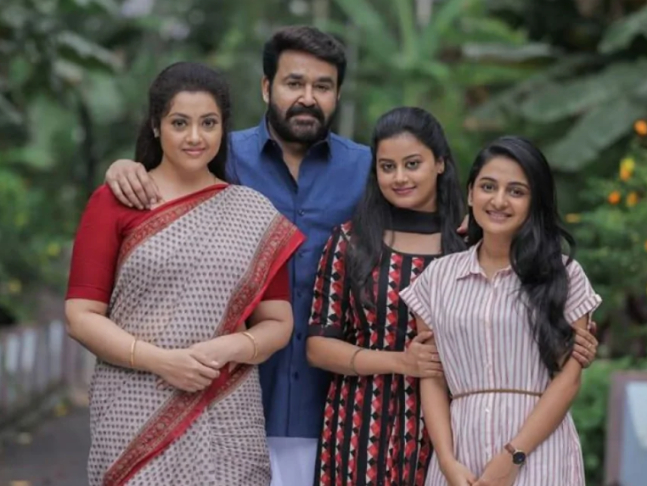 Ansiba Hassan as Anju and Esther Anil as Anu play Georgekutty’s and Meena’s daughters and perform their parts well. The daughters are trying to come to terms with the ordeal and getting on with life. However, the trauma is deep-seated and Ansiba does a swell job of showing fear, anxiety and epileptic fits. Esther plays a bit of a comic-relief but never becomes frivolous.

Asha Sarath’s Geeta takes a backseat in this sequel from the primary investigation. Her frustration at not being able to find the truth about his son is nicely conveyed. However, her handling of the family during the interrogation makes you lose sympathy for her. On the contrary, Siddique as her husband Prabhakar comes out to be a mellow and sympathetic character, for which you will definitely show some compassion. 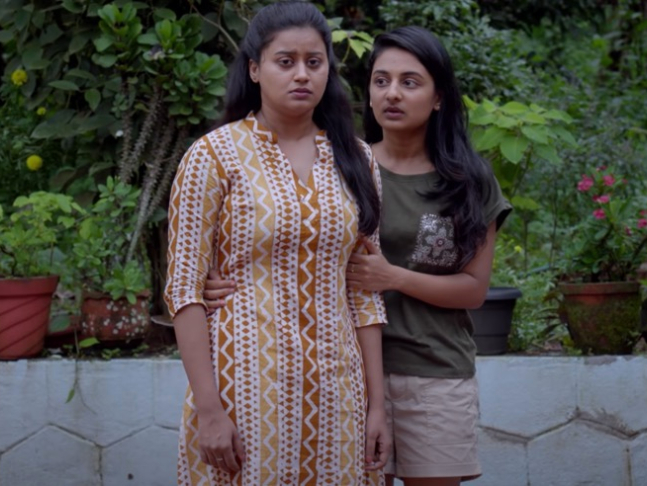 Murali Gopy as the officer-in-charge does a brilliant job of trying to nail Georgekutty and his family. The strife between Copy and Mohanlal is nicely played by Jeethu Joseph.

Although songs are few in Drishyam 2 but Anil Johnson’s music and background score helps the narrative and does not make you feel that they are killing the suspense. Satheesh Kurup’s cinematography brings life to the film as he nicely depicts the idyllic life of Kerala but at the same time lets the camera create its own suspense and thrill without any jarring movements. Jeethu Joseph’s direction and writing is top-notch and he clearly the hero of the film. Drishyam 2’s gripping tale goes through surprising twists-and-turns that keep you on the edge of your seat as all the loose ends neatly tie up. The supporting characters all have a valid reason to be in the frame and do not seem superfluous. The only grouse in the film is the slow pace in the first half when the story takes time to establish. However, all said and done, Drishyam 2 is definitely a winner and lives up to the expectations and the hype created by the prequel. This is a must watch!