“Allah Miya! What’s wrong with you Mr. Khan?” This very dialogue is enough to remind you of Surbhi Jyoti and Karan Singh Grover’s television show Qubool Hai. Now, 5 years after the show aired its last episode, ZEE5 is here to give you a weekend treat with daily soap’s digital sequel, Qubool Hai 2.0. Starring Surbhi as Zoya Faruqui and Karan as Asad Ahmed Khan, Qubool Hai 2.0 takes you into the complex love story with a cross-border twist. The show opens in Belgrade, Serbia. Zoya is getting married to a body-builder and a filthy rich and powerful man named Salman. However, she is against the ‘nikaah’. Zoya has a dysfunctional family and is on a quest to meet her father in Islamabad.

She is torn between her forceful marriage and reunion with her father. But her choice is clear. Zoya elopes and bumps into Asad, India’s finest and most celebrated sharpshooter. He prefers to keep himself away from the flashlight. Why? That’s yet to be answered. While Salman’s goons are chasing Zoya, Asad is her only protective shield. He bashes up goons like a pro and even pulls off a stunt on a high-rise building, just to be called ‘James Bond’ by a chirpy and bubbly Zoya. 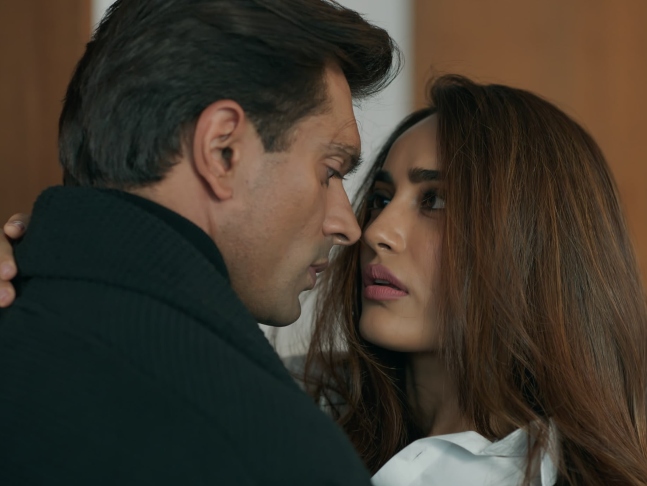 But Zoya’s journey to Islamabad isn’t a mean feat. On the other hand, Damini, an officer from India’s security force is keeping a close eye on Zoya and Asad’s movements. Are Asad and Zoya hiding some secrets? Will their love ever blossom amid the India-Pakistan conflicts? One has to wait and watch.

In the first 5 episodes of Qubool Hai 2.0, directors Glen Barreto and Ankush Mohla have set the foundation strong. The audience is in for a feast that comprises of different flavours. From romance to banters, action and thrill, Qubool Hai 2.0 stays true to the concept of 'masala entertainer'. 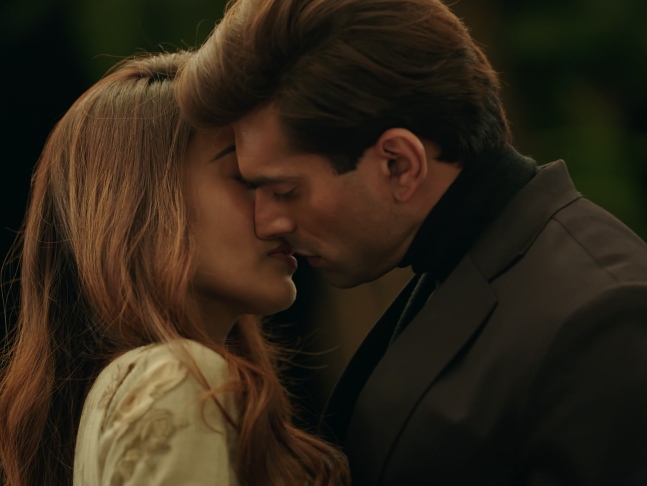 The biggest assets of Qubool Hai 2.0 are Surbhi and Karan. They smoothly transform into Zoya and Asad. Right from the word go, Surbhi slips into the character of Zoya and excels in every frame. She is curious, fun, chirpy and all things likable. She strikes the right balance between Zoya’s feistiness, grace and vulnerabilities.

Karan expresses more with his eyes, face and body language. While Zoya is the chatterbox, Asad is a man of few words. He packs punches without getting a single scratch on his body and maybe because of his charming and enigmatic persona, we end up believing in him and his character. Karan carries Asad like nobody else. He is like those mystery books we all wish to open and decode. Surbhi and Karan breathe life into Qubool Hai 2.0 and add gravitas to the plot with their crackling chemistry. Fans of the actors will not be disappointed at all.

The story and screenplay by Mrinal Abhigyan Jha keep you engaged throughout the episodes. However, the intensity isn’t up to the mark. For a thriller with some great stunt sequences by Slavia Ivanovic, the episodes lack urgency and thrill. Speaking of the stunts, special mention to the mid-air combat scene performed by Surbhi and Karan. But, again, better background music and more intensity would have done magic.

Director of Photographer Ramani Ranjan Das captures Belgrade beautifully. The old-world charm translates onto the screen well. Editor Ashmith Kunder does a good job at the edit table and renders an engaging series. Dialogues by Rahul Patel are sure to make you nostalgic. It is the background score by Zoheb Ahmed and Joy Bose that could have been better. 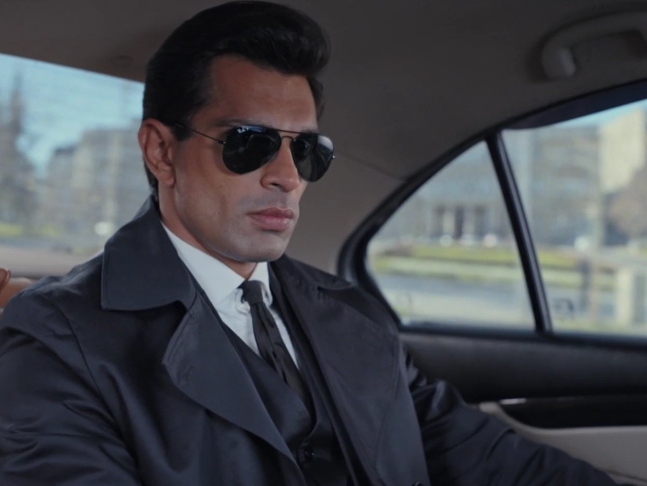 In a nutshell, Qubool Hai 2.0 may not be something extraordinarily unique but it is definitely worth binge-watching on the weekend. Trust Surbhi and Karan to keep you hooked onto your screens.