In The Big Bull, director Kookie Gulati charts the journey of Hemant Shah (Abhishek A Bachchan), a lower-middle-class Gujarati living with his mother (Supriya Pathak) and a stockbroker brother Viren (Sohum Shah), dramatizing the scams between 1987 and 1992 that highlight the grey areas in Indian banking.

The film opens in 1987 with India on the verge of bankruptcy. Hemant, who earns a meager amount from an ordinary job, wants to make an oonchi challang. He dreams big and his ambitions are extraordinary for someone residing in a chawl. His motivation is Priya Patel (Nikita Dutta) whom Hemant loves wholeheartedly. However, her father wants a suitor for her who has a gaadi, accha job and doesn’t stay in a bhaade ka ghar. 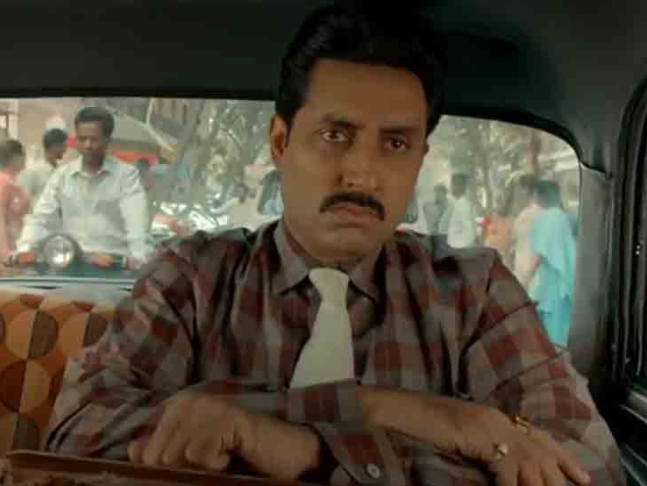 In the middle of this, Hemant is introduced to the world of stocks and the share market. With little knowledge here, he relies heavily upon detailed research of a company’s past performance. Being the sole breadwinner, he is encouraged to think and dream bigger. So he resorts to Insider Trading, which means trading of a public company’s stocks, shares, bonds, etc. with the help of non-public material about the firm. This is illegal in many countries. 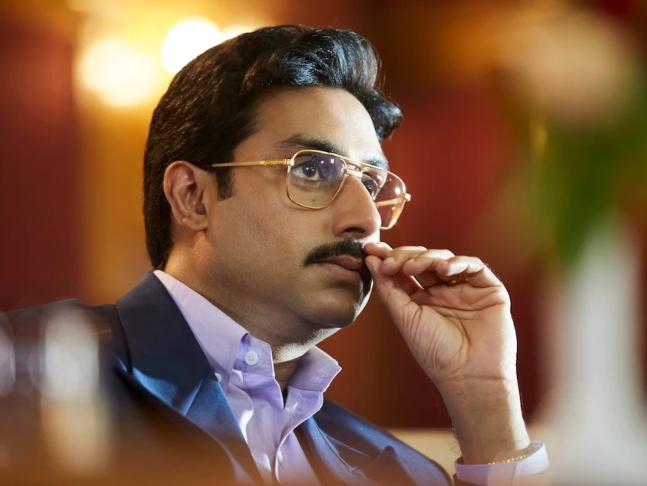 Paving his way to the top of the stock market, Hemant becomes the ‘Big Bull’. He circulates fake Bank Receipts (BR), resorts to stock market manipulation, and is neck-deep in illegal activities. However, journalist Meera Rao (Ileana D’Cruz), smells something fishy behind the incredulous tezi in the stock market.

She is hell-bent on exposing Hemant, but it isn’t easy. Amid this, it is learned that Hemant is the mastermind behind a Rs. 5,000 crore scam. Meera goes on a mission to expose the ‘mother of all scams’. As she begins her research, several unknown chapters come alive. 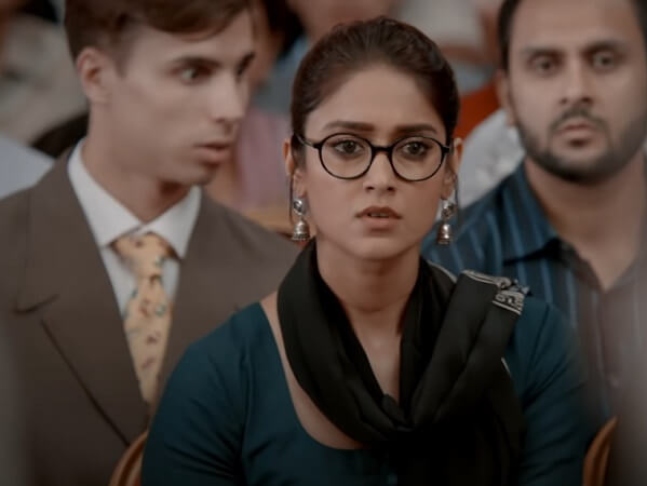 Although Kookie’s The Big Bull is an account of multiple scams, but it is clear that the film draws heavy reference from the 1992 Harshad Mehta Scam. The director keeps you engaged for 2 hours 34 minutes. Kookie gives the film a vintage touch that will easily transport you to the ‘80s and ‘90s. The story and screenplay written by Kookie and Arjun Dhawan are tight and crisp. There is no single dull moment. The Big Bull doesn’t glorify or attempt to prove Hemant right or wrong. It holds a mirror to loopholes and grey areas in the banking system.

The dialogue “Bhagwan se bhi zyada paise hai iske paas,” is said for Hemant and Abhishek justifies the character’s arrogance by carrying a certain body language with uncanny ease. He takes us into Hemant’s life and showcases market ki sattabazi. Hemant has no scruples about being the mastermind behind a scam to help the middle-class fulfill their dreams. He is ambitious, but a loving son and a husband who can go to any extent to keep his wife happy. 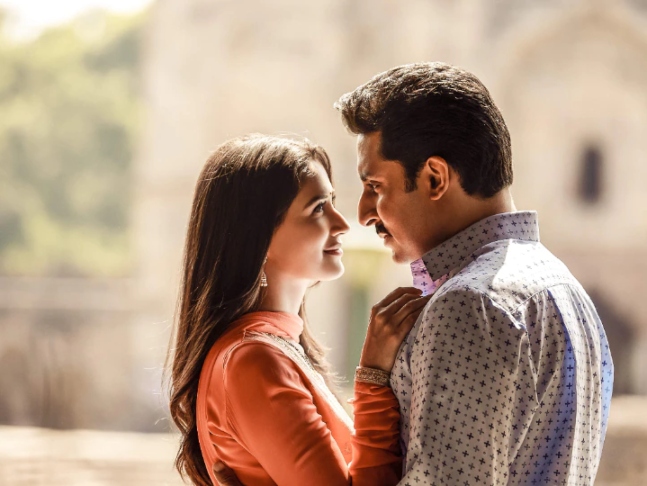 With a slight Gujarati accent, Abhishek brings a gradual change in the way Hemant walked when he was a nobody and when he became influential. His arrogant glance communicates a thousand words. Hemant’s journey from a dal-bhaat, dhokla khane wala aadmi to owning a sea-facing penthouse with a mini-golf course and swimming pool is chronicled with conviction by Abhishek.

Ileana plays the journalist wonderfully. As Meera, she acts as the catalyst to the story and helps the narrative progress smoothly. While Abhishek is the storm, Ileana is The Big Bull’s calm. However, the only thing that seemed artificial here was the streak of white hair that she sported towards the end of the film. Sohum has been wonderfully cast. A doting younger brother, Viren is also Hemant’s partner-in-crime. He gets into the skin of the character effortlessly. Nikita has a brief yet sweet role. She comes across as a breath of fresh air. Supriya is her own simply perfect self. Saurabh Shukla and Ram Kapoor as Mannu Malpani and lawyer Ashok Mirchandani enjoy less screen time but leave their impact. Mahesh Manjrekar in a cameo as union leader Rana Sawant is good. Kanan Arunachalam as banker Venkateshwar fits into the role. Samir Soni as Sanjeev Kohli does a good job too. 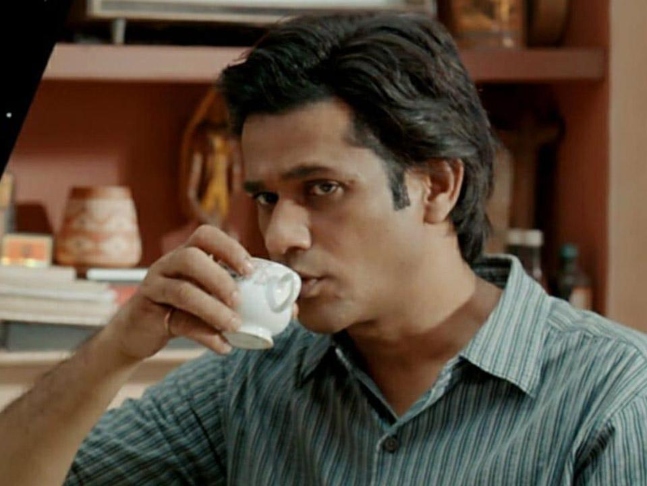 Dialogues writer Ritesh Shah is a winner too. Avoiding heavy stuff that is tough to decode, Ritesh keeps the storytelling easy, simple and comprehensible. Production design and details in The Big Bull will take you back in time. From congested chawls to lavish plush penthouses, the feel is real. Director of Photography Vishnu Rao captures the chawls, stock markets and Hemant’s luxurious life beautifully. Editor Dharmendra Sharma keeps The Big Bull sharp, crisp and to the point. The film is backed by Ajay Devgn and Anand Pandit and can be called the Aces that Abhishek and Kookie preserved till today. This daav they play exceptionally well.

PeepingMoon Exclusive: Harish Patel confirms being a part of Marvel’s The Eternals