Inspired by Satya Vyas’ popular novel Chaurasi, Disney+Hotstar’s latest series Grahan traverses two worlds that are three decades apart but is connected by the harsh truth of the 1984 anti-Sikh Riots that wreaked havoc in India after the assassination of former Prime Minister Indira Gandhi. The series stars Pavan Malhotra, Zoya Hussain, Anshuman Pushkar, Wamiqa Gabbi, Teekam Joshi and Sahidur Rahman and is directed by Ranjan Chandel. The 8-episode series packs many emotions and may seem overwhelming at times but does manage to leave an impact.

Zoya Hussain plays a righteous IPS officer Amrita Singh who believes in trying to bring some change in society through her position. Posted at Ranchi, she lives with her Sikh father (Pavan Malhotra), who only wants her to move to Canada by marrying her fiancé Karthik (Nandish Sandhu). However, Zoya is on the verge of resigning herself due to the constant interference from politicians and bureaucrats that hinder her investigations and work, but when she is asked to reopen investigation into the 1984 anti-Sikh riots in Bokaro, her world comes crashing down when she finds out that her father Gursevak is the prime suspect in the Rishi Ranjan case. 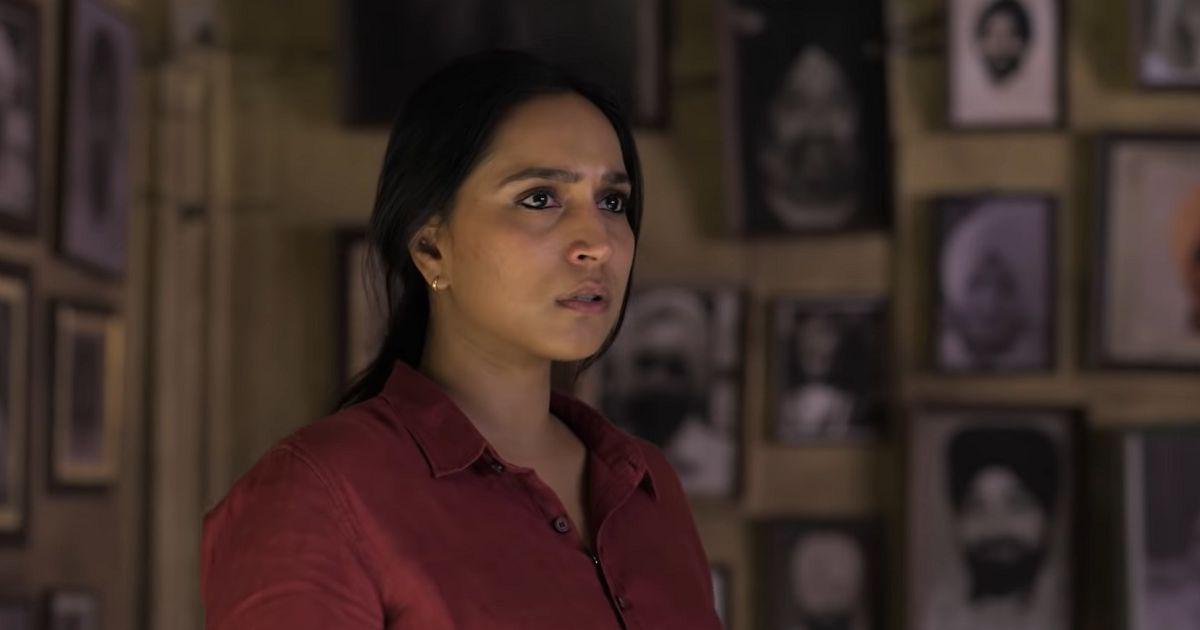 RECOMMENDED READ: Shaadisthan Review: Kirti Kulhari’s and Nivedita Bhattacharya’s film ends up being a boring sermon due to a weak script

The series presents a dilemma for Amrita as she is torn between her love for her father and the loyalty towards her service. However, more than the investigative drama, Grahan depicts the love story between Rishi (Anshuman Pushkar) and Manu (Wamiqa Gabbi), which is set in the 80s and highlights how love blossoms amid the constraints of a small town. And on the other hand, it depicts how common people transforms into heinous rioters fuelled by hatred, misleading exhortations and sometimes driven by personal greed. The screenplay features the innocent romance of the 80s, gruesome violence and atrocities and confessions that makes the series a commendable watch. The makers walk a tightrope between the narratives of past and present but thankfully do not create any confusion and glitch. 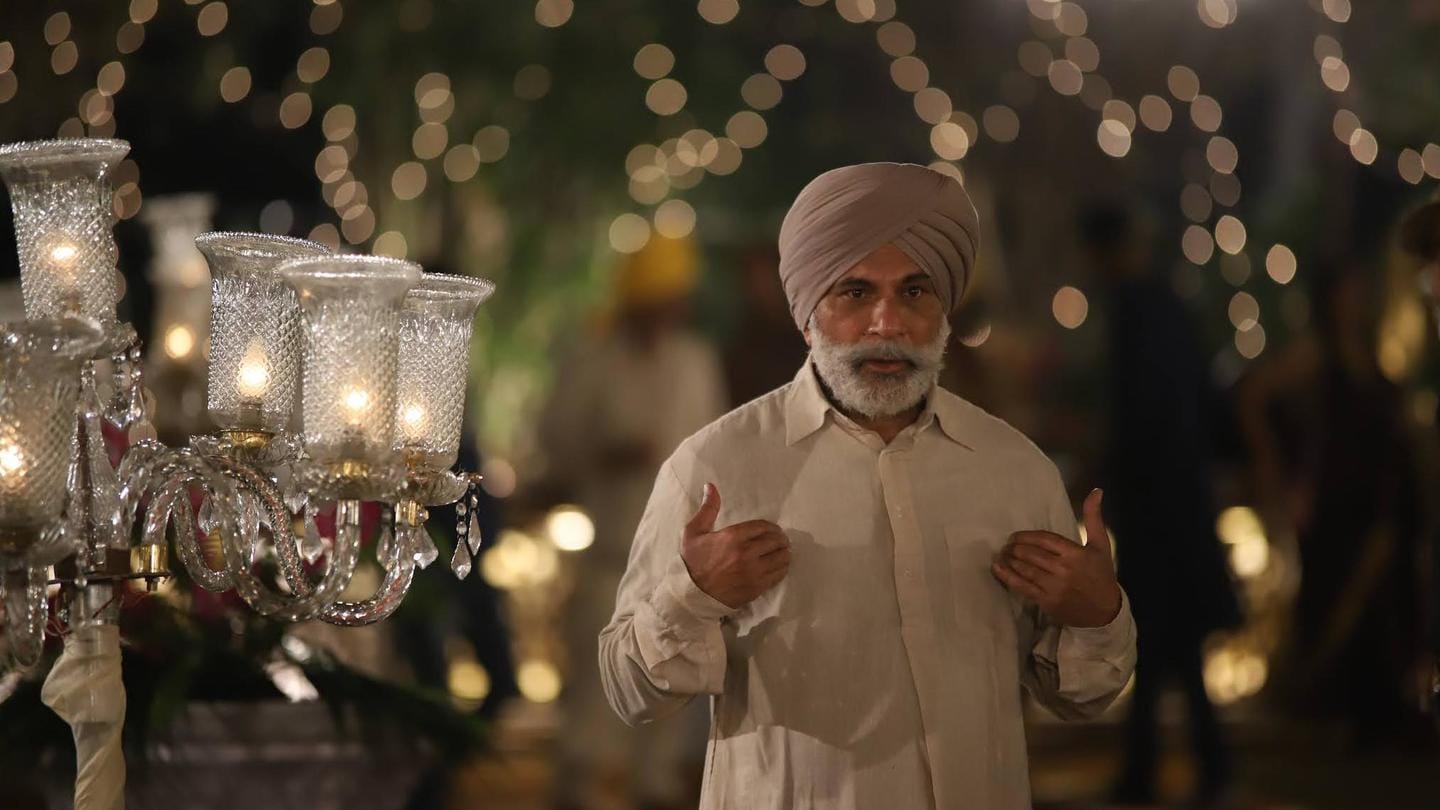 Anshuman and Wamiqa’s performances in the series are par-excellence and their old-school romance wins hearts. Zoya kicks ass in this series as well with her commendable performance. She expresses her pain and doubts without being melodramatic and is superbly supported by Sahidur Rahman whose body language and posture can put any academy-trained officer to shame. Veteran actor Pavan Malhotra once again proves his mettle in both his guilty silences and his breakdown. The show subtly references casteism, sexism and poverty in the country and how people were paid to kill Sikhs during the riots. Although Grahan has anti-Sikh riots at its backdrop, it is a kind of commentary in the times we are living today where all you need are rumours and WhatsApp forwards to set several cities ablaze in a jiffy. However, it falters when it tries to preach that violence never does any good.

Kamaljeet Singh’s cinematography deserves special mention since he has been able to recreate the magic of the 80s era on screen and make it believable for the audience. The background score also deserves applause and some songs by music composer Amit Trivedi and lyricist Varun Grover will resonate with you.However, the show moves at a slow speed that saps the interest and the various subplots take a long time to unravel. Tighter editing by Shan Mohammed and shorter episodes would have done more justice to the series. Ranjan Chandel’s direction is commendable but the uneconomical and scattered script and lengthy episodes mar the interest. 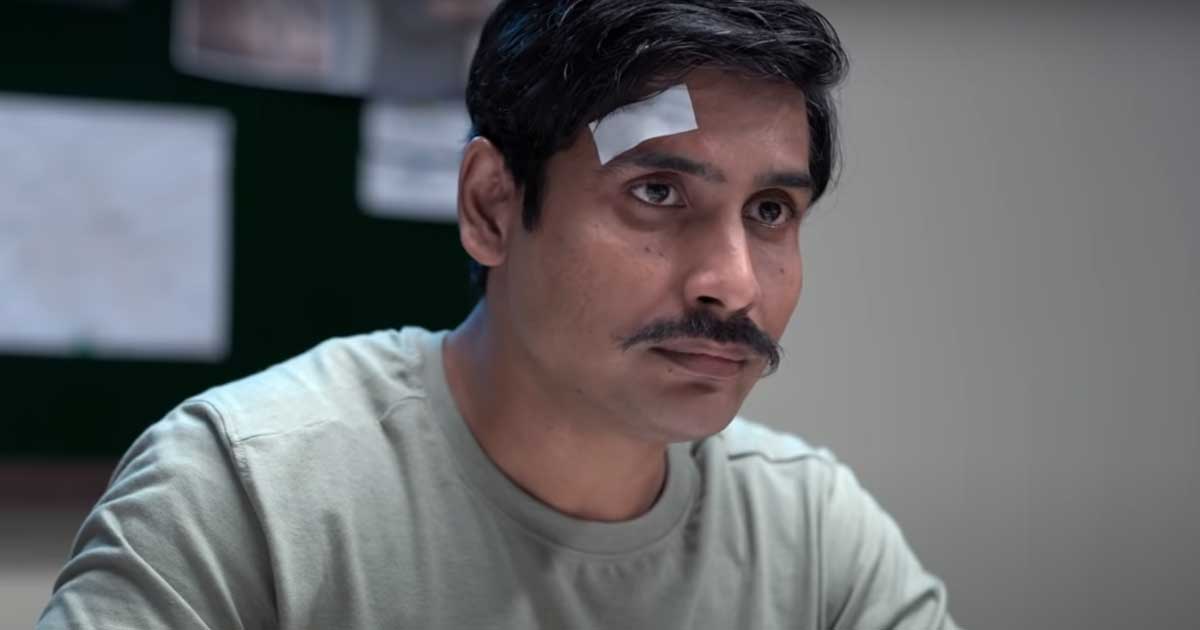 Grahan is an emotional tale filled with mixed emotions of love, hate, anguish, betrayal, power and gore that can be given a try. Grahan brings an important and sordid chapter of India’s modern history to fore with gritty and nuance performances and deserves applause but the execution meanders.