Ram Kamal Mukherjee’s Rickshawala tells a poignant and gripping story of the hardships faced by rickshaw-pullers and migrant workers. The film is Mukherjee’s first Bengali film and the 50-minute drama projects a hard-hitting narrative that will surely make you question a lot of things prevalent in the society.

Rickshawala is a tribute to legendary filmmaker Bimal Roy’s masterpiece Do Bigha Zameen and Roland Joffe’s The City of Joy and brings across the hundred year old traditional vehicle of Kolkata that has been declared illegal by Supreme Court. The short-film throws light on an overlooked vocation—of Kolkata’s handheld rickshaw-pullers who are grappling under the dilemma posed by the government and the society. The film stars Avinash Dwivedi, Sangeeta Sinha and Kasturi Chakraborty in the lead roles. 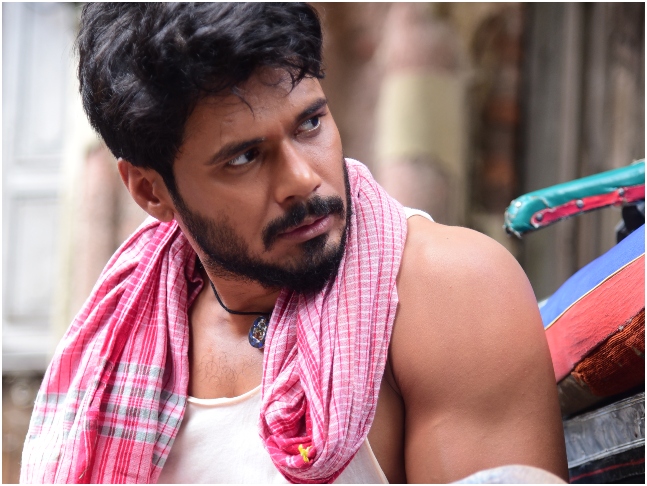 The film showcases the dilemma of a young man, Manoj (Avinash Dwivedi) studying in college who wants to secure a job but is unsuccessful in his attempts as he is unable to furnish a recommendation. He also suffers from an inferiority complex as his father isn’t somebody very well-to-do but is a mere rickshaw-puller. Manoj’s life is further complicated by a rich girlfriend with whom he can’t be true about his menial financial and family background and the fact that his father is bed-ridden after suffering an accident and he needs to step up by taking over his job to make ends meet.

Rickshawala shares a profound commentary on how we perceive migrants and poor people as well as the fact that trying to rise above one’s station in life is easily said than done. The film does not give any sermon and keeps its ending open for the audience to form their own judgments as to what eventually happens in Manoj’s life. However, one thing is established that once he steps into his father’s shoes he is no longer ashamed of the occupation and there lies the beauty of the film as it gives you the confidence to embrace your own roots and where you come from. 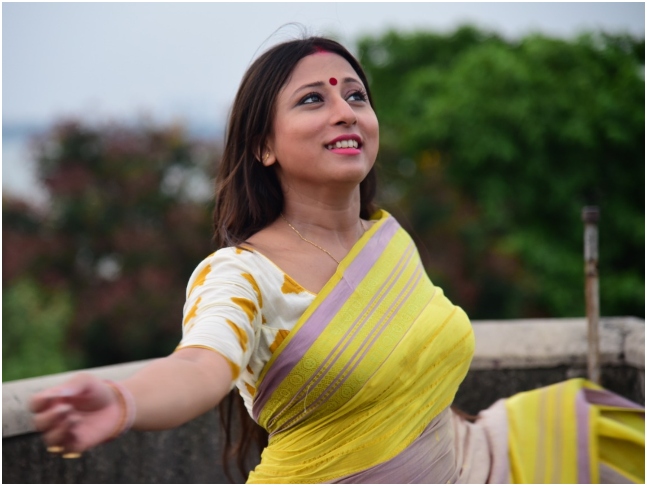 Avinash Dwivedi’s acting is par excellence and he conveys his emotions through his eyes, expressions and body language. The film does not give many dialogues to its protagonist but Avinash leads from the front and manages to convey the underlying currents in the scenes. His accents in both Bhojpuri and Bengali are commendable and he does not falter even once. Sangita Sinha plays Anuradha in the film and has also managed to impress with her acting abilities. Kasturi Chakraborty plays Chumki, Avinash’s love interest in the film and has given a commendable performance. The supporting cast of Om Prakash Ladha, Manjula Singh, Titli, Bikramjit, Amitava Ganguly manage to keep the narrative going with their natural act.

Ram Kamal Mukherjee’s direction is seamless and will keep your attention intact. In mere 50 minutes, he has managed to weave a heart-wrenching tale about the oppression of migrant workers, a dying means of livelihood frowned upon by the establishment without giving any other kind of alternative and the societal prejudice that we all espouse unknowingly. DOP Modhura Palit’s cinematography brings the by-lanes of Kolkata alive and has managed to convey the grittiness of the profession with her lens superbly.

Rickshawala has already garnered several awards in various international and national film festivals, including Best Actor awards for Avinash. The film is a worthwhile watch that brings to fore the hardships and tribulations suffered by the rickshaw-pullers of Bengal.