Show: Never Have I Ever Season 2

Last year the audiences were introduced to and charmed by Maitreyi Ramakrishnan’s Devi Vishwakumar in Mindy Kaling’s and Lang Fisher’s Never Have I Ever. The first season was not only a breath of fresh air with loads of laughter and tons of fun; the second season of Never Have I Ever is wittier, bolder and doesn’t lose an ounce of its joie de vivre. Unlike the other series where the sequel becomes a drab, Never Have I Ever Season 2 has bloomed and found its own footing by bringing a more intelligent show. 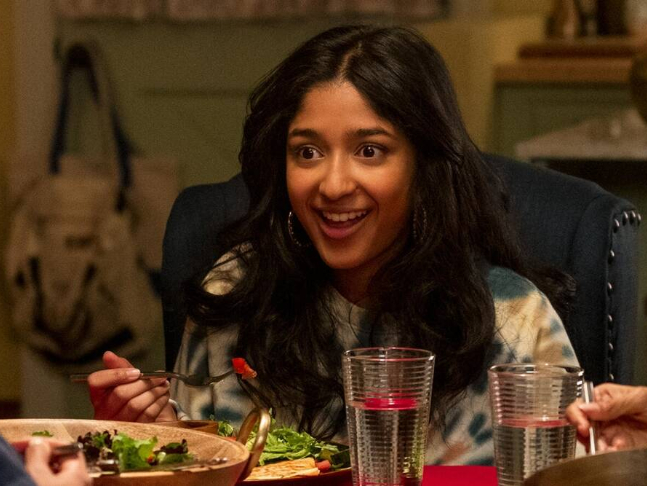 RECOMMENDED READ: Never Have I Ever 2: Maitreyi Ramakrishnan’s Devi dates two guys simultaneously and has her status challenged by a ‘cooler & prettier’ new Indian student in the trailer

Season 2 starts off where season 1 ended- with Devi kissing her former adversary-turned-crush Ben Gross (Jaren Lewison) which was a short –lived encounter thanks to her mother, Nalini (Poorna Jagannathan). At the same time she had set eyes on the class hottie Paxton Hall-Yoshida (Darren Barnet) and had kissed him on the same day, leaving her under the dilemma whether she could get away with having two boyfriends at the same time. Last time around she was also grappling with coming to terms with grief over losing her dad and determined to get straight A’s while also pursuing her first sexual encounter, juggling all this at an all-American high school which itself is a whole different world altogether. Never Have I Ever Season 2 takes all of these plots together to take the narrative forward and even though things are going crazy it never goes downhill in the show. Tennis legend John McEnroe reprises his role of narrator in the show. The sequel has Devi’s grandmother as a new entrant who has come from Chennai. The second season adds a competition for Devi in the entry of a new Indian student Aneesa (Megan Suri) that causes Devi to feel threatened in her popularity and eventually leads her to make some bad decisions including outing a secret from Aneesa’s past. The series has its predictable moments but keeps the interest intact with slick dialogues, crisp editing, clever banter and impeccable performances. The show has dollop of American pop culture that makes for a great crash course for a student of literature. This season sees Devi show a sense of maturity with a clear-cut growth trajectory.

This season shows every character’s growth with change of plans and family’s support. Devi’s mother Nalini, who was hell-bent on uprooting the family and returning back to India gets to question her own designs. Jagannathan in her role as the matriarch has also developed in this season by getting more footage as a character and not just Devi’s mom. There is also an increased storyline for Richa Moorjani’s Kamala, who shows her sass and intelligence in a lab rotation job where she comes up against sexism and misogyny. Her trajectory shows how women are undermined for their intelligence and Moorjani commendably aces the role when she has to shut someone up making it a hilarious take too. 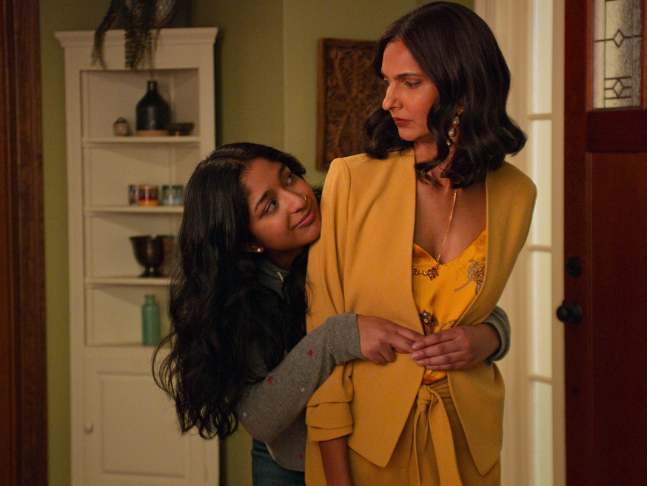 Talking about performances, Maitreyi is top-notch and continues her remarkable run as the protagonist. Her dilemmas and problems never seem over-the-top and unbelievable. Poorna Jagannathan is equally impeccable. Both Darren Barnet and Jaren Lewison are great as Devi’s love interest and their characters are notable for not only being the hot guy stereotype but also making a point by being good students and learning to be gentlemen. Lee Rodriguez and Ramona Young play perfect friends who do not shy away from calling Devi out for her bizarre ideas and yet continue to own their roles without being a shadow or a caricature to the leading protagonist.

Mindy Kaling’s and Lang Fisher’s writing is lucid, clear and succinct. They use Indian tropes and parental expectations with the ambiguous upbringing of Indians in foreign lands to the T with nuances and idiosyncrasies perfectly matched. 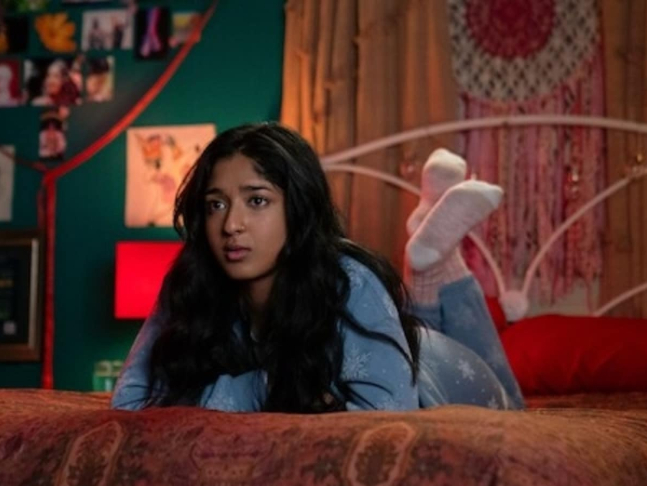 Never Have I Ever 2 is a fresh, funny and free-spirited take on high school and coming-of-age. It is neither preachy nor unrelatable like some other series of the same genre. It is believable and exhilarating to see South Asian characters not being subjected to stereotypes in the typical nerd/geek or traditional/orthodox or best friend of the main lead caricature and set piece. However, one thing that jars is the accent and the fact that when they show Indian characters they go overboard trying to depict them in heavy brocade saris.

Nevertheless, Never Have I Ever 2 is a must watch that will definitely bring a smile to your faces and will take you down the memory lane of reminiscing high school struggles and teenage angst, all in a good way.

PeepingMoon.com gives Never Have I Ever Season 2, 3.5 Moons!