Saath Phere? Yes, we have all heard of that. But 14 Phere, well that's something new and that's also filmmaker Devanshu Sharma's social comedy. Headlined by Vikrant Massey, Kriti Kharbanda and Gauahar Khan, the film has a twisted backdrop of not one but two secret weddings. Made for the Indian heartland filled with drama, comedy and quirkiness, 14 Phere has a relatability factor, especially for Indian families. The film celebrates the institution of family and marriage but questions a few basic flaws in a reasonable way.

The story, however, is not that simple. The 1-hour-50-minute long film begins with the love story of college sweethearts Sanjay (Vikrant Massey) and Aditi (Kirit Kharbanda). While the two, madly in love, want to get married as soon as possible, it is their inter-caste marriage-phobic family, that creates drama in their life. To solve the issue, Sanjay and Aditi hire Zubina (Gauahar Khan) and 'Sir' (Jameel Khan) to play the role of their parents in front of each other's families. However, what happens next is a series of some puzzling moments that help Aditi and Sanjay take their '14 Pheres'. 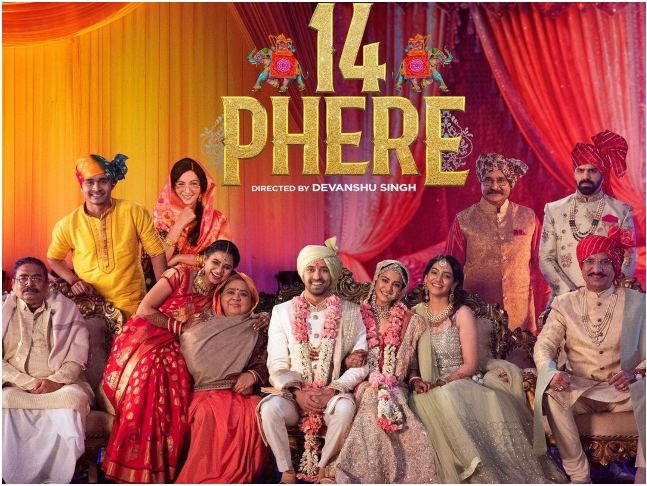 While the film has a really good social message hidden, the cast makes sure to deliver it as subtly as possible. With some unexpected twists and turns, the film does get a little confusing but in the end, what is offered is a pure family entertainer with an engaging story. 14 Phere also questions the age-old societal norms that go against inter-caste marriages but at the same time, doesn't make it very heavy.

The performances are definitely the backbone of the film. Vikrant carries his role with much conviction. Be it his urban tone when in Delhi to his typical Bihari dialect back home, the actor makes sure to put his best acting foot forward. Kriti Kharbanda, who has become a must in wedding-related movies, depicts every emotion in a great manner in her strong role. 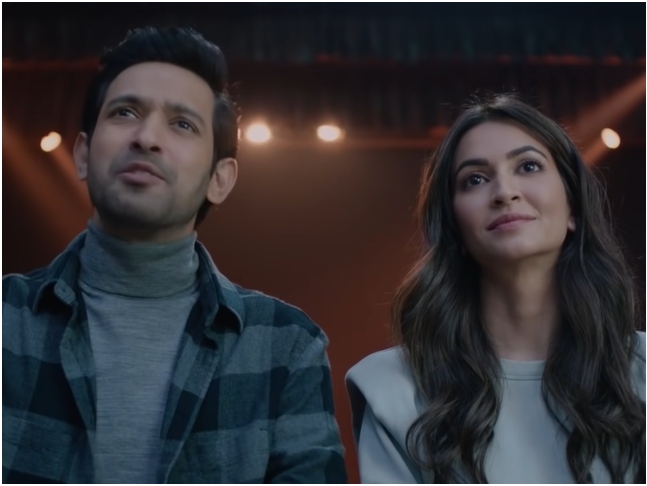 Gauahar as Zubina plays not one, not two but three characters in her 'layered, challenging and relevant' role. The actress delivers a satisfying performance and owns every frame she walks into as 'Dilli Ki Meryl Streep'. 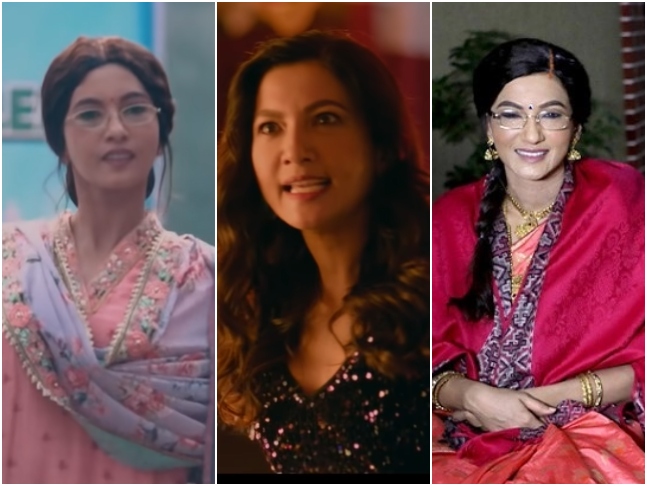 Devanshu's direction is on point. He manages the love story with the comic and social angle pretty well, without making it look insensitive. Due credit to Manoj Kalwani for his unique writing for 14 Phere. Cinematographer Riju Das handles the job carefully. However, it is Manan Sagar's editing that comes across as dissatisfying. The film is made to look a bit confusing, unnecessarily. While the chaos is a must for a film of this background, it is the stretched sequences and added plots that might make some people puzzled. That being said, music by Rajeev V Bhalla and JAM8 adds life to the film and matches the tone perfectly. Watch 14 Phere for its engaging story and strong performances by the star cast.