In 2003, renowned filmmaker Priyadarshan directed the comedy film, Hungama. Starring Akshaye Khanna, Aftab Shivdasani, Rimi Sen and Paresh Rawal in the film, the laugh riot was much appreciated. Now, 18 years later, Priyadarshan returned to Bollywood with Hungama’s sequel. Hungama 2 stars Shilpa Shetty, Meezaan, Pranitha Subhash and Rajpal Yadav along with Paresh. Due to the pandemic, the film took the digital route and released on Disney+Hotstar today.

Hungama 2 orbits around the family of Mr Kapoor (Ashutosh Rana). Having served some years in jail, Mr Kapoor brags about discipline. His family includes two sons- elder Aman, his wife Swati and 4 children; the youngest son is Akash (Meezaan) who is about to get married to his father’s friend, Mr Bajaj’s daughter. However, before Akash could experience marital bliss with her, he reunites with his college girlfriend, Vaani (Pranitha Subhash). But, this time Vaani is not just his ex-love but the mother of his alleged illegitimate daughter. 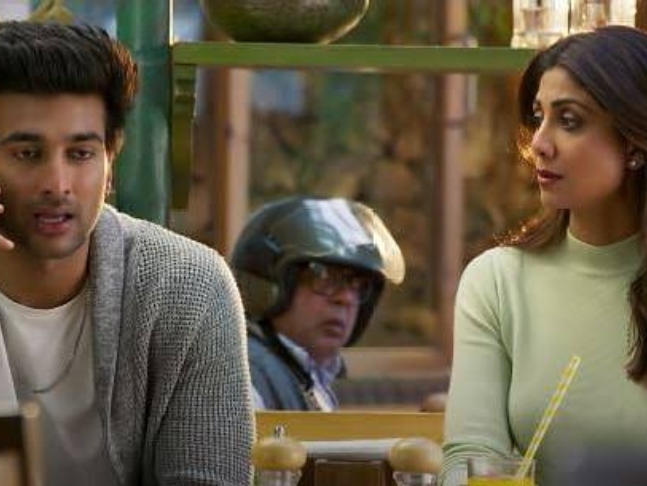 Vaani arrives at Akash’s mansion in Ooty and claims that he dumped her when she needed him the most. Mr Kapoor has the least faith in Akash and believes in Vaani’s claims. But Akash is hell-bent on proving Vaani wrong. Akash confides in his secretary and family friend Anjali (Shilpa Shetty) who is the hottest lady in town. She is married to Radheshyam Tiwari (Paresh Rawal), a lawyer by profession and spy by hobby. He is suspicious of his wife Anjali and doubts her for every single thing that she does. For Anjali, Akash is like her brother and Mr Kapoor a father figure.

One fine day, Radheshyam follows Anjali and Akash to a cafe and overhears their conversation about Vaani and the child. He believes they are in a relationship and are the parents of the baby. This adds to the chaos. Is Vaani framing Akash? Will Radheshyam stop accusing Anjali? Well, Hungama 2 will answer these questions in 2 hours 35 minutes. But, in the most unexciting manner. Priyadarshan, who is making a Hindi film after 3 years, fails to cast his magic like before. Unlike his classics like Hera Pheri, Bhool Bhulaiyaa 2 to name a few, Hungama 2 is barely funny. Actually, not at all. The story seems outdated, so do the characters.

Hungama 2, deemed to provide enough laughs during the weekend, falls flat in its face with no jokes. Sadly, none of the men address women with respect and we are expected to laugh at those words. Weren’t comedy films meant to entertain and not demean anyone? Anyway, while we were dealing with a scarcity of jokes, Hungama 2 lacks emotional depth. Heavyweight and crucial scenes fell prey to shoddy execution. Despite having a strong star cast including Ashutosh, Paresh, Johny, Rajpal and Shilpa, the film proves to be a colossal disaster. 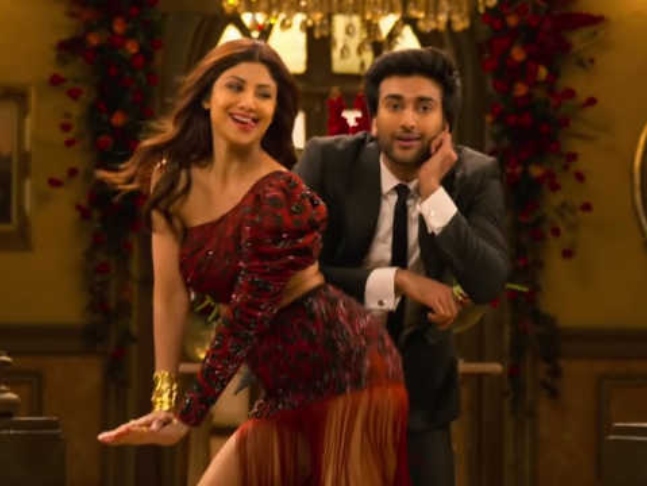 Speaking of the performances, Shilpa deserves a better comeback. The actress, who has maintained her beauty and figure, is restricted to just being a caricature wearing really good outfits; renowned fashion designers Neeta Lulla and Nishka Lulla score well in this department. Fans of Shilpa will be disappointed as she doesn’t have much to do. Paresh, who has entertained avid cinema lovers with his impeccable comic timing, is left to do nothing but overact. But, among the new actors, he comes across as the anchor that saves the ship from sinking completely. For that matter, Ashutosh too does his best out of the poorly written script.

Meezaan, the grandson of veteran comedian late Jagdeep, fails to carry an important role. Just one film old, Meezaan’s inexperience in performing comedy and emotional scenes are reflected prominently. Though he tries his best, it appears that he is unable to connect with the emotional quotient of the character. He still has a long way to go. Pranitha looks great on screen. She gets a prominent role but is a misfit. However, like Meezaan, there is no emotional depth to her performance. She gets the most cliche dialogues. Moreover, the climax portion adds to the disaster. 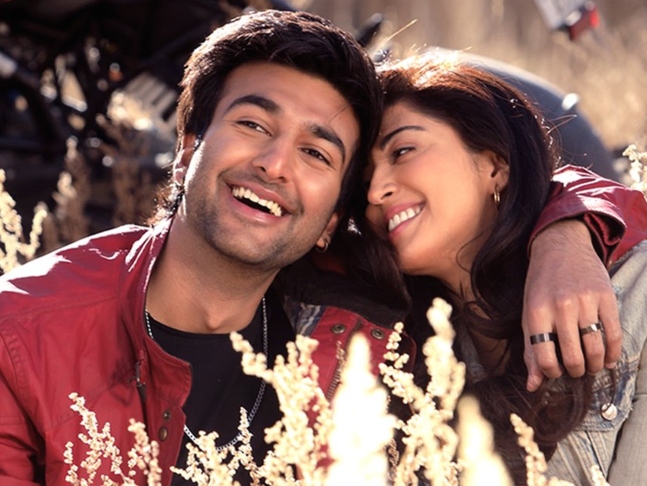 Comedy legends like Johny, Rajpal and Tiku are given poorly sketched characters throughout. It is a shame to see them stuck in terrible roles. Akshaye Khanna’s cameo is surprisingly interesting but too short-lived to enjoy.

Hungama 2 is just like a sinking ship. The duration is 2 hours 35 minutes and is way too long to hold your patience. After a point in time, the film gets on your nerves and proves to be an irritating watch. But thankfully, Paresh and Ashutosh manage to bring it safely to the shore. For a film that is deemed to be a laugh riot with actors like Paresh, Shilpa, Ashutosh, Johny and Rajpal, Hungama 2 is far away from scratching the surface. Well, it is safe to say that the team fails to make people sing Chura Ke Dil Mera, Film Acchi Nikli.