Scarlett Johansson’s Black Widow was one of the year’s most highly awaited films. However, it has been overshadowed by Marvel’s newest Asian superhero Shang-Chi. The film’s release was embroiled with controversy as Disney decided to release the film simultaneously on screen as well as its streaming service Disney Plus and got sued by Scarlett and thereby already sealed its fate. The film fails to live up to the hype and provides a highly inconsistent, overtly emotional and loud narrative. In an effort to find a place in the Marvel Cinematic Universe as a fitting stand-alone film, director Cate Shortland’s film goes over-the-top with its length that makes it a tedious watch.

Marvel waited too long to give Scarlett’s Natasha Romanoff aka Black Widow a standalone film and thereby made it lose its opportune moment. The film starts with a loving family of four, settled in Ohio, USA. The parents and their two daughters are leading an idyllic life when they are suddenly torn apart. The elder daughter Natasha is not exactly forthcoming and we realize that the family is not exactly what they pretend to be, the parents are Russian spies and the girls are deported to different camps to be trained as assassins by a Russian guy called General Dreykov. 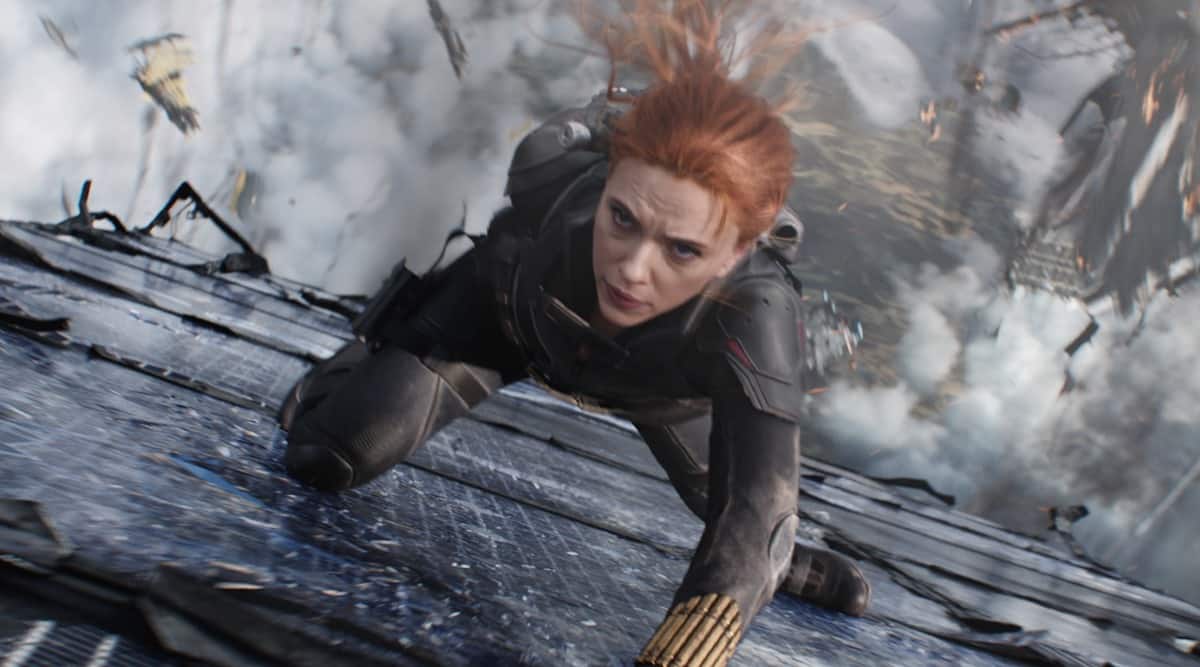 The next time we see Natasha, she is a grown-up, working with the Avengers and out of the Russian system. However, she is on the run as the Avengers have split up going their separate ways. The younger girl, Yelena played by Florence Pugh has been inducted into a generation of Black Widows that can be controlled through chemicals. However, Yelena has defected as she has escaped with the antidotes to these chemicals. 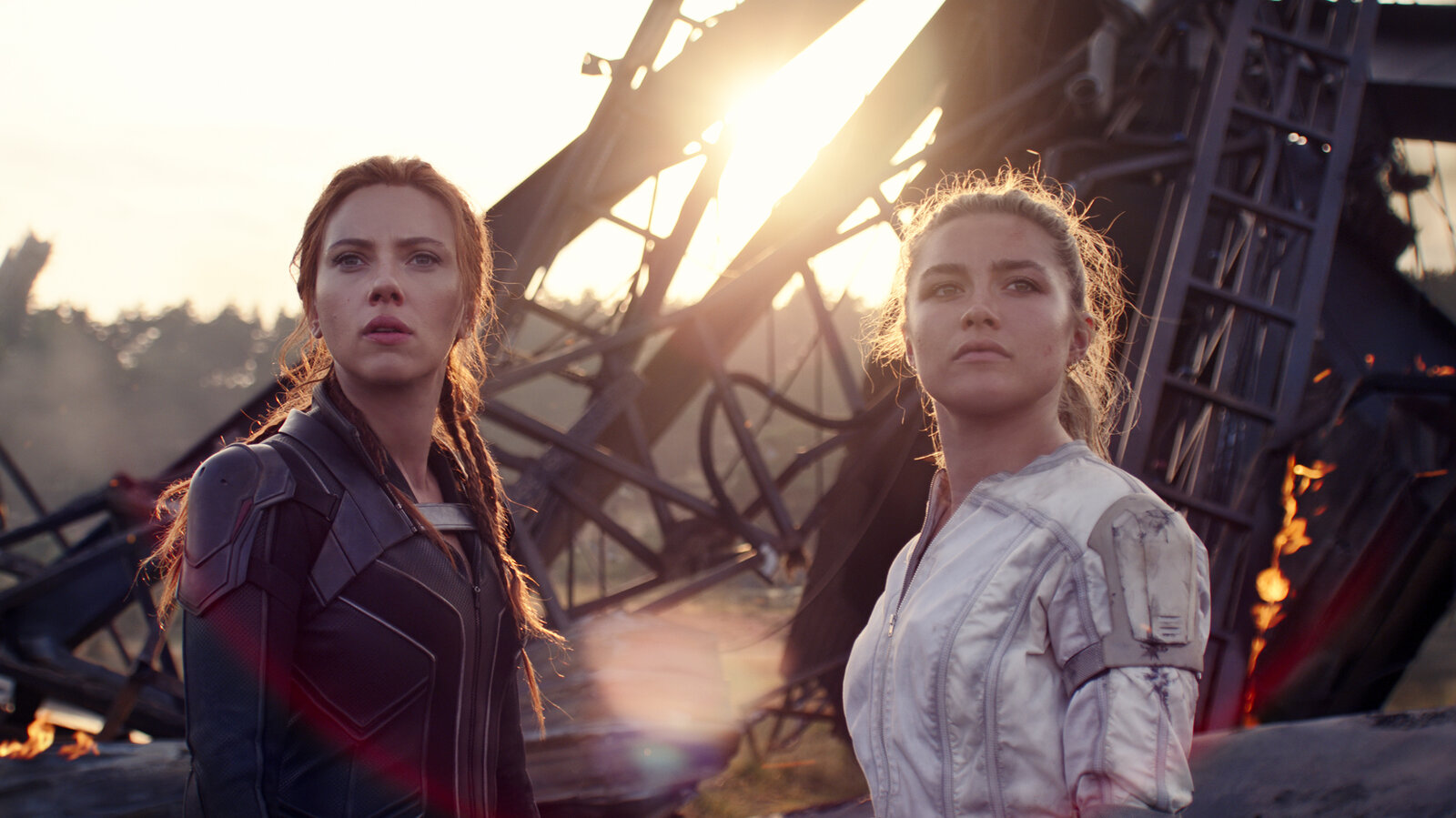 The sisters eventually find each other and reunite with their ‘parents’ Alexei (David Harbour) and Melina (Rachel Weisz). The film fails to focus on Natasha’s troubled past and the identity crises that ensues which are the most endearing and intriguing parts of her character. On the other hand, the film unnecessarily harps on the non-existent tension between Natasha and Yelena. You know they are going to team up eventually so why not just cut the chase and let the two estranged sisters bond and reminisce about the years gone by. 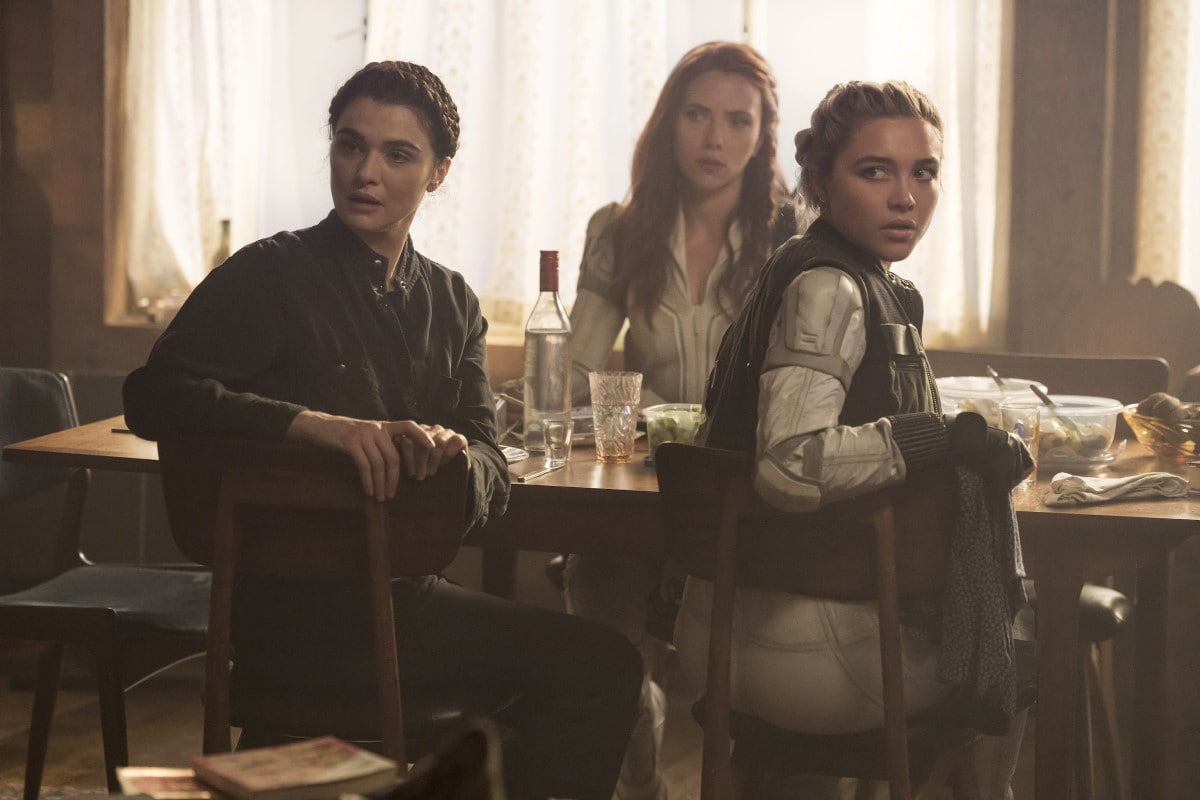 Scarlett’s lonesome Natasha is endearing and fights with her heart, but she is fighting a losing battle as Shortland is not able to give her the leverage of a great superhero character. However, the film just does not stand up to her caliber and Disney plays dirty with her in what looks like a deliberate move to mess with Scarlett. What should have been a royal send-off to the Avengers’ sole female and popular character that bound all the boys together, Black Widow is just an insipid drama. Natasha Romanoff deserved better, after all sacrificing herself on Vormir in Avengers: Endgame was one of the most courageous act ever done by any Avenger and deserved a tribute.