Netlfix is back with another anthology of short films titled Ankahi Kahaniya that depicts unconventional love stories- a man who falls in love with a mannequin, finding a common spark with a stranger at a single screen theatre and the failing relationship of an urban couple. Directed by Ashwiny Iyer Tiwari, Abhishek Chaubey and Saket Chaudhary, Ankahi Kahaniya presents different facets of love, emotions and human relationships. 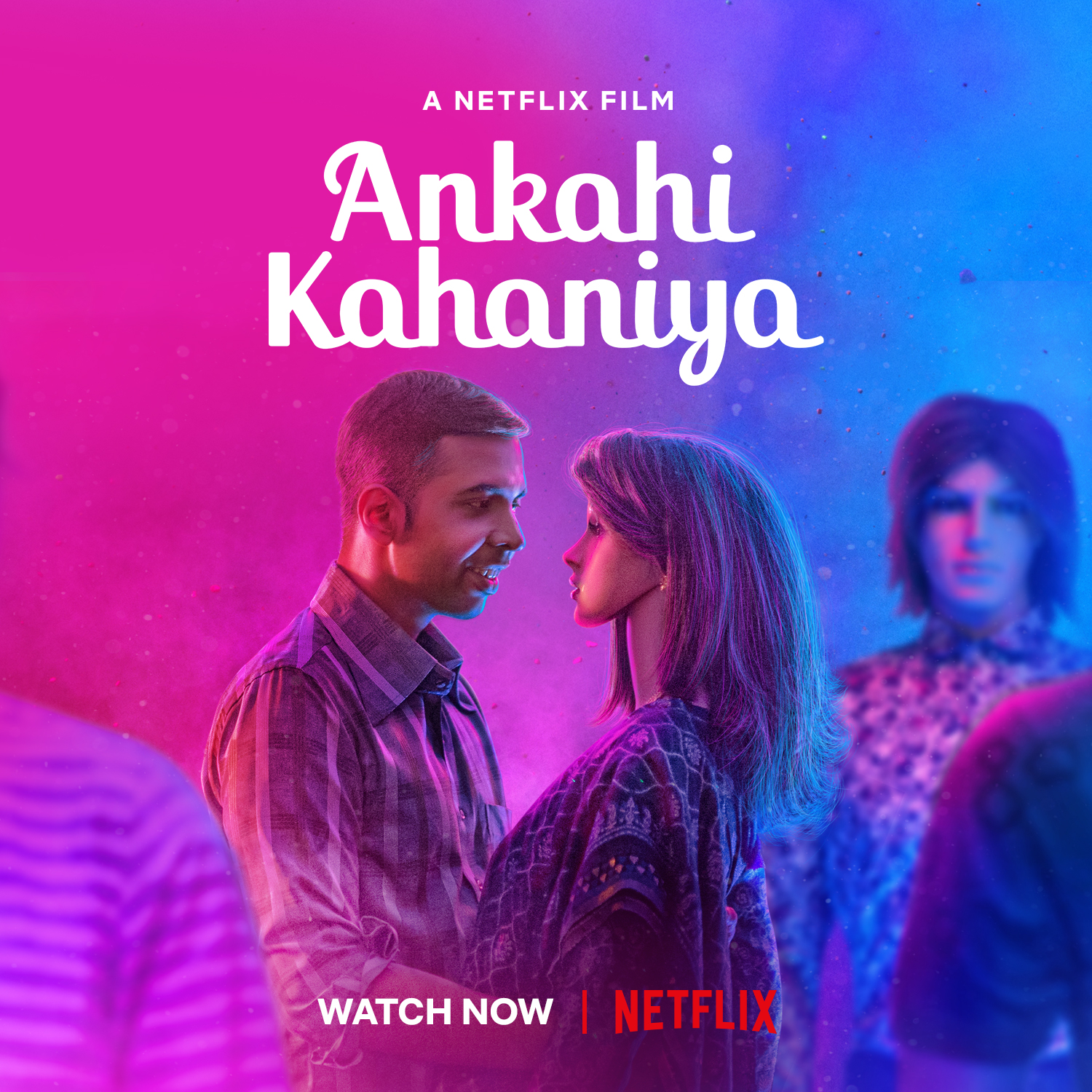 The first short stars Abhishek Banerjee as Pradeep Loharia, a clothing shop salesman who comes to the big city of Mumbai from his village for work. He finds a job in a clothing shop where he is in charge of the women’s wear section. His loneliness about not being able to find companionship in the city leads him to develop feelings for a female mannequin whom he names as ‘Pari’. He dresses her in most fashionable clothes and delivers sweet nothings in her ears, despite never speaking to any woman in his life besides his mother. Directed by Ashwiny Iyer Tiwari and written by Piyush Gupta, Shreyas Jain and Nitesh Tiwari, this story brings a poignant message that “koi nahi jaanta ki ek insaan sabse door aata hain Mumbai jaise sheher mein toh koi baat karne ke liye nahi milta (they don’t know when a man leaves behind his home, his loved ones and comes to a big city like Mumbai, he finds a job, but he can’t find someone to talk to).” Abhishek is the heart and soul of the story and delivers another kickass performance. However, what does not work for the short is the fact that even though Pradeep tells that he is not ‘paagal’ yet the film fails to allude to undiagnosed mental illness nor does it give any rational explanation on why he is drawn to the mannequin. 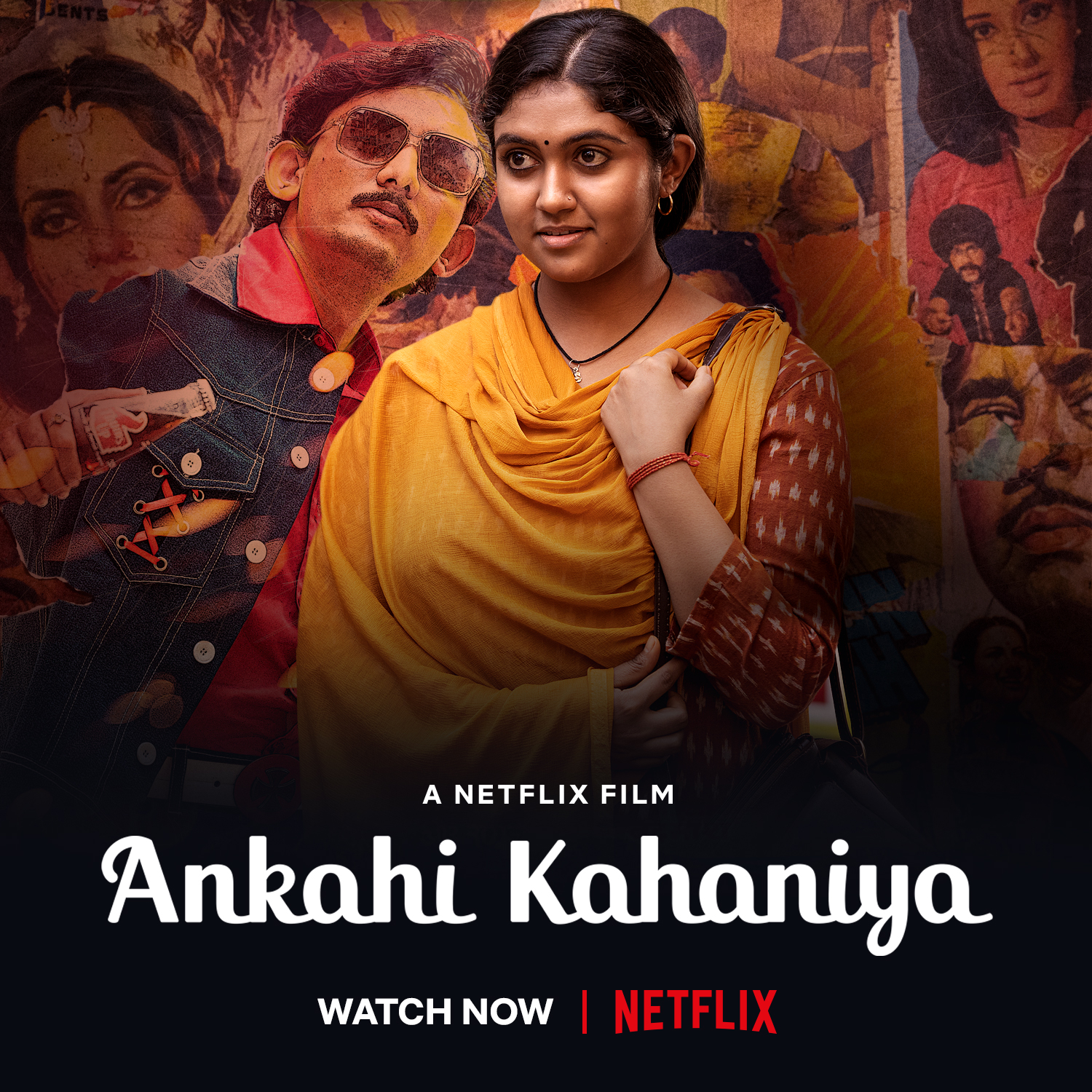 The second story is based on Jayant Kaikini’s Kannada novella Madhyantara and is directed by Abhishek Chaubey taking us back to the allure of single screen theatres. This is perhaps the best short in the anthology and deserves a special mention for its subtle plot points, superb performance and lucid direction. Manjari (Rinku Rajguru) plays a devoted moviegoer, who escapes her harsh realities to catch the latest flick ever week while Nandu (Delzad Hiwale), the theatre’s battery-torch guy see her during the intermission while serving her hot samosas. They fantasize about playing hero and heroine while trying to overcome the big city loneliness and the dreariness of their lives. Despite its romantic soul, the short is the most pragmatic one of the anthology. 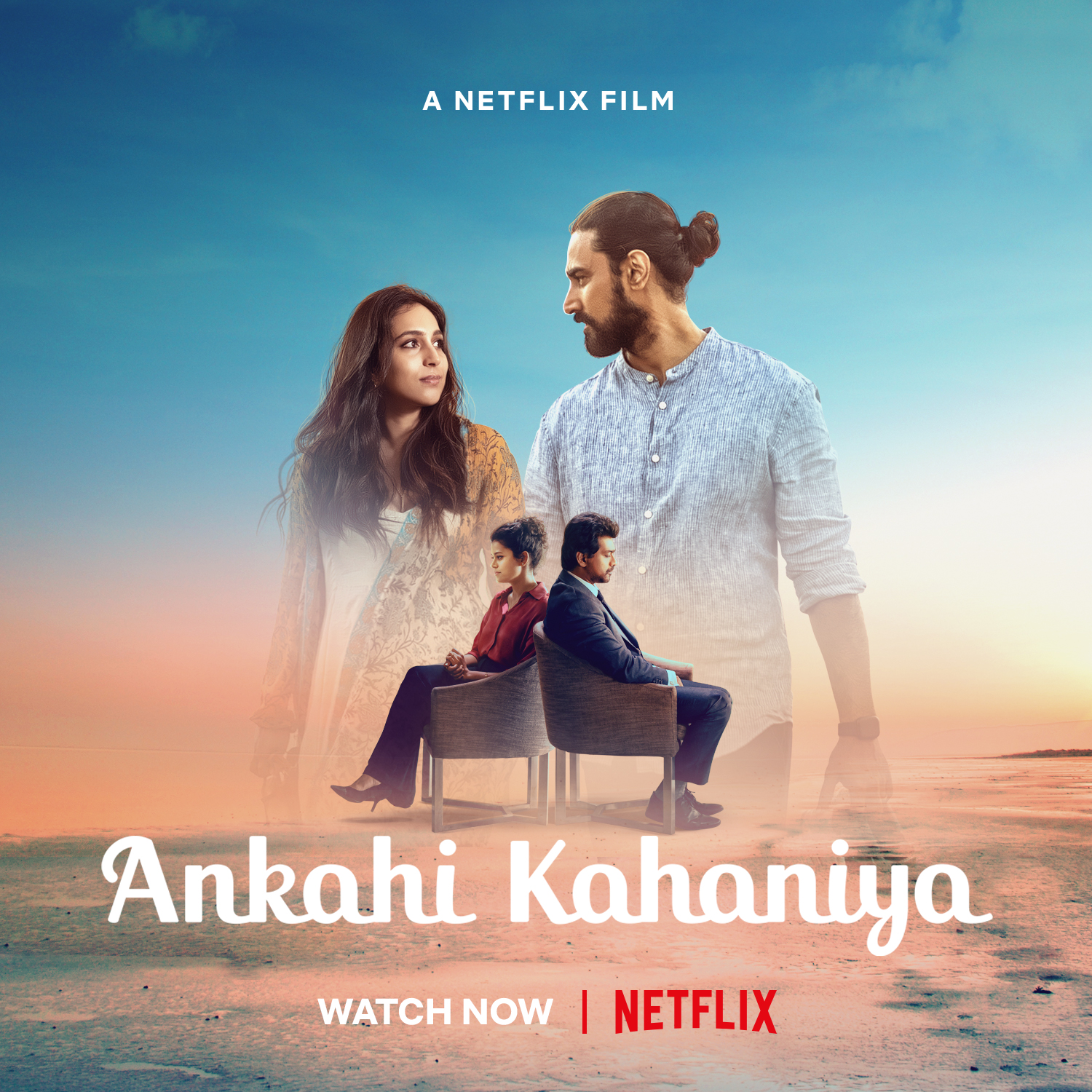 The third and final short is directed by Saket Chaudhary, who has co-written this story with Zeenat Lakhani. This is probably the short that is least impactful. The short illustrates the realities of married life and the demanding pressures, sacrifices and compromises that couples have to undergo to make their marriage work. Tanu Mathur (Zoya Hussein) suspects her husband Arjun Mathur (Nikhil Dwivedi) of having an affair with his colleague Natasha (Palomi). Determined to find out the truth she approaches Natasha’s husband, Manav (Kunal Kapoor) to tell him the truth and confront the two wrongdoers. However, while delving into what may have made their spouses transgress from their marital lives they develop an understanding of their own. The film does have its moments but they are very few and loses track of what it eventually wants to say,

All these diverse stories essentially have the underlying message of loneliness, pain, love and hope. Ankahi Kahaniya is an enjoyable watch and can be definitely binged watched.