Show: Only Murders In The Building Season 1 Episode 10 'Open and Shut'

The tenth and final episode of Only Murders In The Building Season 1 dropped on Disney+Hotstar and we finally know the true identity of Tim Kono's murder. Episode 10 titled 'Open and Shut' is the straightforward finale of a series that had more twists-and-turns that can ever be imagined. The series sees Charles (Steve Martin), Mabel (Selena Gomez) and Oliver (Martin Short) share an obsession with true crime and suddenly find themselves wrapped in true crime right in the premises of their Upper West Side apartment. The trio suspects murder and employs their precise knowledge of crime to uncover the truth and find the killer. 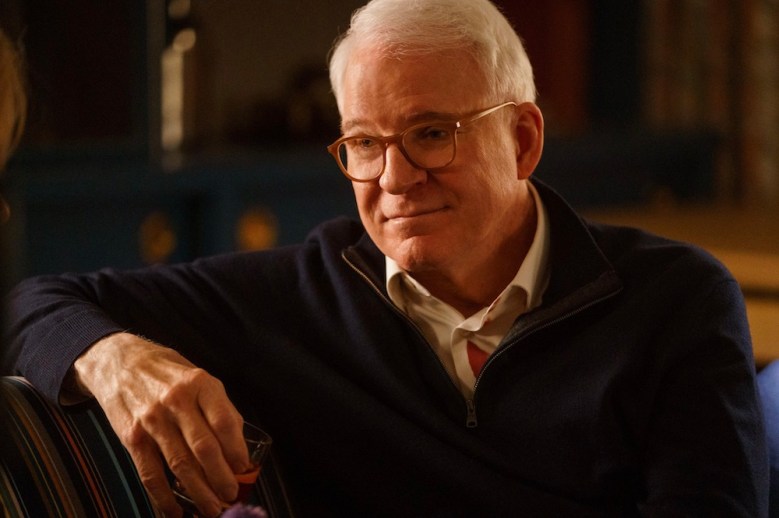 The killer is revealed as Charles' sweet bassoonist girlfriend Jan, who turns out to be a psychopath. What's more she was also sleeping with Tim Kono, right till the time he broke up with her. Amy Ryan as Jan plays her role of quirky girlfriend-turned-demented killer with aplomb and steals the show. Although her gleeful confession might not be that surprising yet her diabolical nature brings satisfaction and the rightful closure to the series. However, the scorned-lover trope feels hackneyed and overdone and a zany bit unsettling. 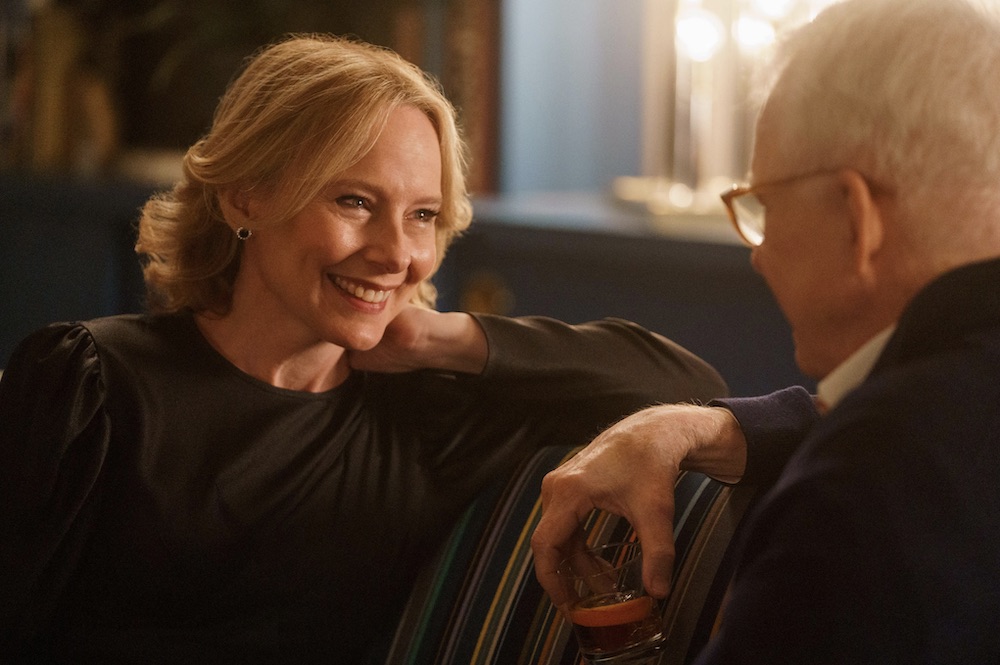 Steve Martin's and John Hoffman's series with its ensemble comedy, murder-mystery, superb performances and satire has managed to thrill, excite and entertain right till the end, so much so that when the series comes out with season two, it will definitely be highly anticipated. Only Murders In The Building is a testimony of a fine craftsmanship of humour, personal journeys, drama and mystery that also employs its lead casts' star power to the T. Steve Martin and Martin Short are both superb with their performances, lending the narrative with credibility. Selena Gomez has also matched up to her much senior co-stars and brings a breath of fresh air. Only Murders In The Building even brings sweet closure for each of our leads. Overall, looking at the season as a whole, this has been a thoroughly enjoyable watch and season 2 will definitely be eagerly awaited by fans.

PeepingMoon.com gives Only Murders In The Building 3.5 Moons

Illegal 2 Review: Neha Sharma, Piyush Mishra and Akshay Oberoi return with commendable performances for a bigger battle that goes beyond the courtroom

Joining the league of Priyanka Chopra Jonas, PV Sindhu and others, Sanya Malhotra makes it to Forbes Women Power List