Stranger Things Season 4 Vol 1, one of Netflix’s most popular original series returns for its fourth season after a gap of three years. Duffer Brothers do not take into account the time gap and ignores the fact that many of the kids are now adults but takes off where the previous season left off. Eleven of Jane Hopper (Millie Bobby Brown), is living in California with the Byers after losing her powers in slaying the Mind Flayer and closing another portal in Upside Down. Jim Hopper (David Harbour) is alive but stuck in Soviet Union. However, the rest of the main cast including Mike Wheeler (Finn Wolfhard), Dustin Henderson (Gaten Matarazzo), Lucas Sinclair (Caleb McLaughlin), and others are still at Hawkins.

The general consensus is that Stranger Things Season 4 Vol 1 brings an able mix of mystery, horror and mythology. However, it does take some time to get on to things and the teenage or coming-of-age drama has sufficient elements that are creepy, spooky and will keep you at the edge of your seats. However, do not expect any laughs as the series levels up in horror but is spread thin when it comes to characters. 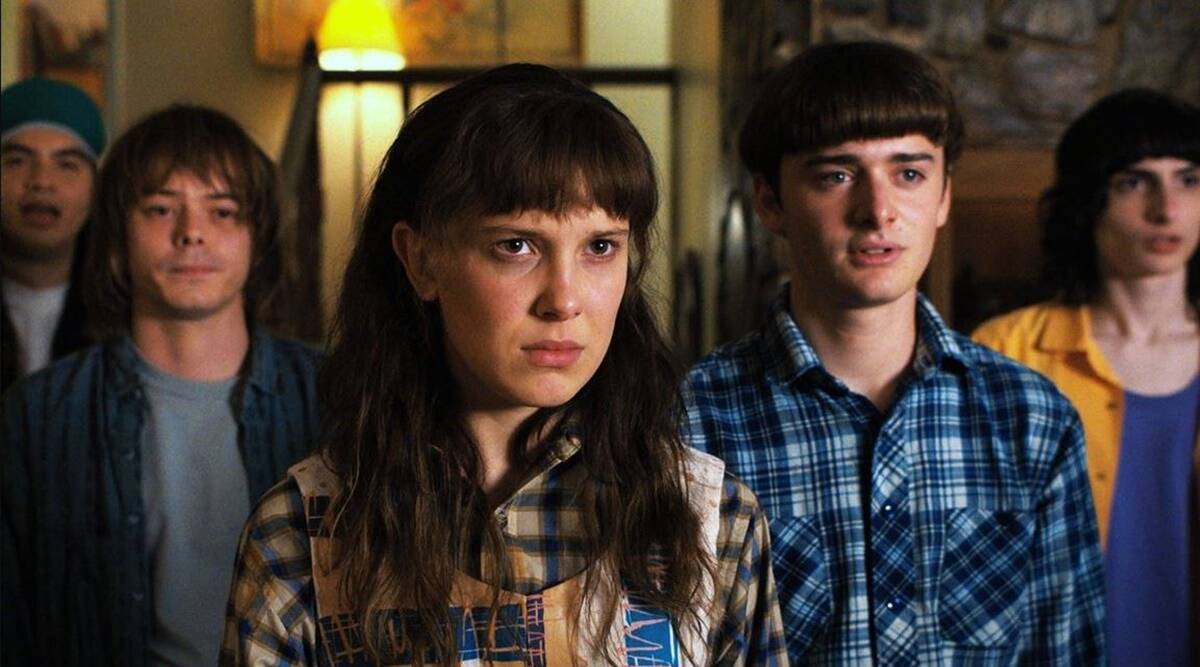 Here is the roundup of critic reviews below:

ComicBook.com’s Patrick Cavanaugh in his review wrote, “Stranger Things Season 4 Vol 1 suffers from some growing pains early on, but once the series finds its grooves, it takes it horrors to new levels and deepens the complex history of Hawkins.

EW.com wrote, “Fresh locales, appealing new characters, and a rewarding expansion of the mythology give the new season of Stranger Things a jolt of joyful energy, just when the series needed it most.” Meanwhile, The Independent UK says, “If you liked Stranger Things before, you'll like it again this time around. Formulaic TV works when the formula is this good.” TV Line wrote, “Unless you're for some reason dying for a reinvention of the wheel, you're gonna love this. It's suspenseful, exciting, funny and scary as hell.” Slashfilm makes it simple and called Stranger Things 4, “A summer blockbuster in TV form.” On the other hand, The Hollywood Reporter was not very impressed with the season and wrote, “The biggest, scariest, most ambitious Stranger Things season yet. It's also the least charming, least funny and least inventive season yet...”

Mashable.com in its review wrote, “Season 4's slasher vibes are indisputably the freshest the series has felt since releasing in 2016 — though it's a little oxymoronic to call a different genre of 80s nostalgia "fresh." Still, for reasons that are the wider world’s fault rather than the show’s, I found myself more than once struggling to give in to that mindless enjoyment.” 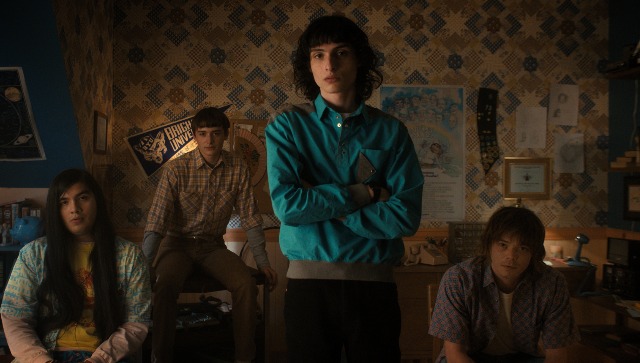 Variety had some mixed reactions and wrote, “With all these characters to track, “Stranger Things” certainly does have its work out for it, and mostly manages to keep everything moving at a steady enough clip once it establishes the four or so subplots that end up defining the season. The problem is that pretty much every plot (except for Eleven continuing to explore her origin story) gets less compelling the further they get from Hawkins.” It further wrote, “Whenever “Stranger Things” does go back to Hawkins and what it does best, though, it’s easier to forgive some detours.”

AV Club says that Stranger Things 4 is a wonderful homage to ‘80s horror flicks and wrote, “The Duffer Brothers' own superpower is reveling in '80s horror nostalgia. And the duo is on top of their game here.”

Polygon wrote, “While the Duffer brothers bring back Dungeons & Dragons in Stranger Things 4, the group dynamics are weaker than ever. Even if the terror comes in full swing, the charm of the characters is completely sucked away, replaced by connections that just don’t work well together but are being forced to somehow.”

The Wrap in its review wrote, “Length notwithstanding, “Stranger Things” Season 4 Volume 1 is an epic watch, albeit an uneven one. The season finds its footing in later episodes, filling in the holes in Eleven’s past while introducing us to the deadliest villain in the show’s history. In so doing, it moves the series beyond its regular re-enactments of familiar horror tropes to create a lore and history of its own.” 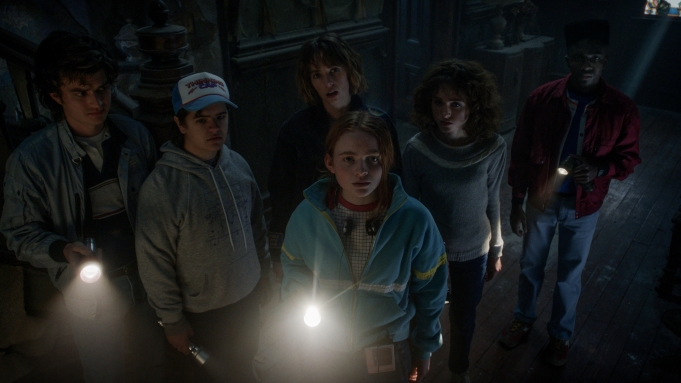 Forbes in its review wrote, “It’s an engaging season nonetheless, albeit one with an excess of severity alongside a dearth of levity. That aside, it’s one of the most successful horror seasons since the first with some genuine scares, and the third really cuts a new cloth with villain Vecna (as contrasted against Season 3’s new use of the Mind Flayer, which brought some twists but that didn’t evolve the world as much as needed to set itself apart from Season 2). Vecna’s evolved set of capacities (which will remain a surprise here) add a lot of distinct and interesting riffs on the series potential.”