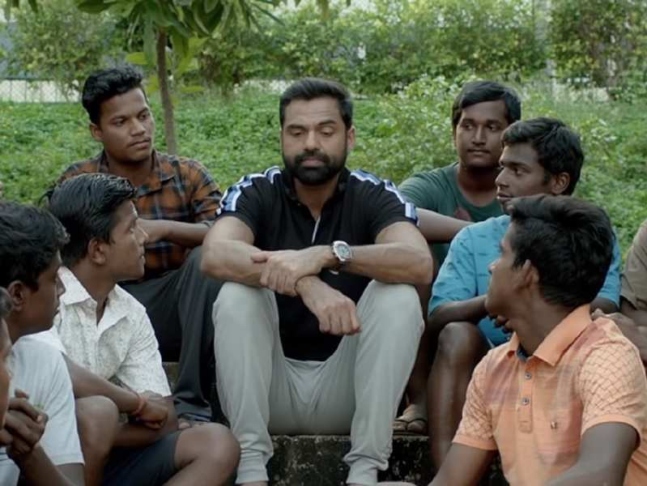 "Mariba, Kheliba, Jitiba," becomes the 'Jungle Cry' of 12 underprivileged tribal boys from Odissa who try their luck at the International Junior Rugby Tournament under the mentorship of Rudraksh Jena, Paul Walsh and founder of Bhubaneswar’s Kalinga Institute of Social Sciences- Professor Achyuta Samanta. Sagar Ballary directed Jungle Cry on Lionsgate Play is based on a true story.

The film, as mentioned above, revolves around these 12 tribal boys who are forced to live under dire circumstances due to a lack of good food, hygiene and education. However, their knight in shining armour comes in the form of a football coach named Rudraksh Jena (Abhay Deol) who lures them to play the sport for food. Gradually, he manages to form an inter-college level football team along with Professor Achyuta Samanta (Atul Kumar).

The tribal boys, who have finally learnt the sport of football, are one day asked to get trained in rugby in order to represent India globally. Paul Walsh, a renowned international rugby coach, volunteers to train them. Do the boys agree easily? No. After harbouring a deep resentment against Paul, Rudraksh and Prof Samantha, the football players eventually take rugby seriously. What follows next is their journey of success, failure and learning important life lessons. 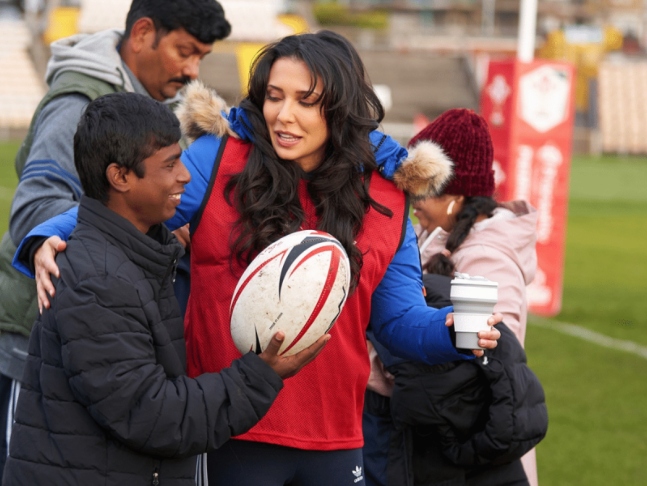 To begin with, I would give the makers of Jungle Cry a huge round of applause for highlighting a real-life story straight from Odissa. We have seen enough films based in Western India, North India and South India but it is rare to see stories from Eastern India get prominence. Showing a story revolving around rugby in a world where people rarely look beyond cricket and football is an achievement in itself.

Director Sagar Ballary exactly knows what his audience wants and keeps up his promise. Jungle Cry is no Jhund. It is a sharply cut, no-nonsense film only highlighting the tribal boys' struggle with rugby and their tournament. While I must credit Sagar for painting a real picture on his canvas, somehow I couldn't enter his world. Every film requires a crescendo to build curiosity, hold the audience's attention and suck them into your world. However, Jungle Cry lacked that narrative highs and lows.

Yes, the film did excel in the rugby portions and all those sequences were beautifully shot. Despite this, at several points, Jungle Cry couldn't translate rugby's aggressive nature on the screen. Rugby, as its patrons must be well-aware, is possibly one of the most aggressive sports.

Sagar, despite the documentary-style treatment, hasn't forgotten to serve his audience some backstories and emotions. At the forefront of this department are Rudraksh and the team's physiotherapist Roshni. Sadly speaking, the emotions clearly fall flat. In order to keep the run time in check, Jungle Cry feels rushed. The best part of Jungle Cry is the performance by the tribal boys. Yes, they are actors and have done a brilliant job. Their rawness, vulnerability, passion, insecurity and hunger to lead a better life have been reflected in the film beautifully. If Jungle Cry is on your watchlist, it has to be only for the boys.

Abhay, who I believe is an underrated and phenomenal actor, allows the boys to shine in Jungle Cry and jumps in only when needed. Despite being the bigger star in the film, he never lets his stardom affect the essence of the story. Yes, he gives a subdued and restrained performance in Jungle Cry but this is not his best.

Indian-American actress Emily Shah makes her acting debut as Roshni. Though her screen presence is lovely, I just couldn't understand the purpose behind giving her an emotional background and then leaving it half-baked. Atul Kumar as Professor Achyuta Samanta does a good job. 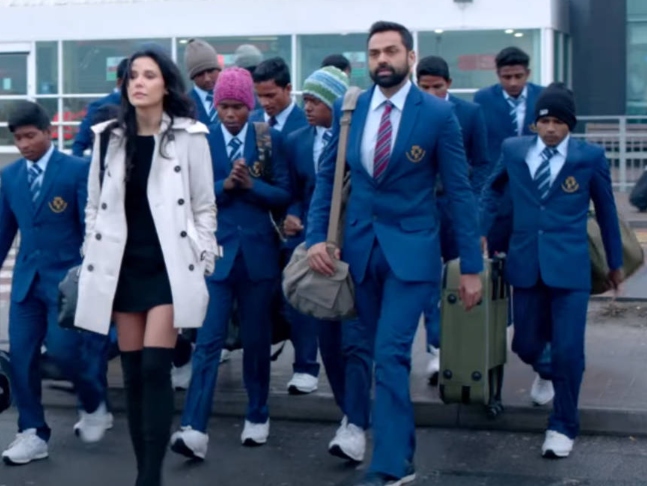 Jungle Cry feels familiar, but just because of its no-nonsense treatment, it can be watched once.