As one of Amazon Studios’ flagship shows, the return of the R-rated The Boys Season 3 on Amazon Prime Video is what fans have been eagerly waiting for and the series fortunately does not disappoint. Based on Garth Ennis and Darick Robertson’s graphic novel series of the same name, The Boys Season 3 stars Karl Urban, Jack Quaid, Erin Moriarty, Antony Starr and Jensen Ackles among many others. The series is not only a deconstruction of the superhero genre but also a satirical take on it and does not shy away from touching up on right-wing beliefs, gun control, racism and the media’s bias and sway in today’s society, all with the right amount of shock, awkward humour and charm that was testimony of the earlier seasons. However, the third season is more mature, emotional and has a developing character arc for all its characters. 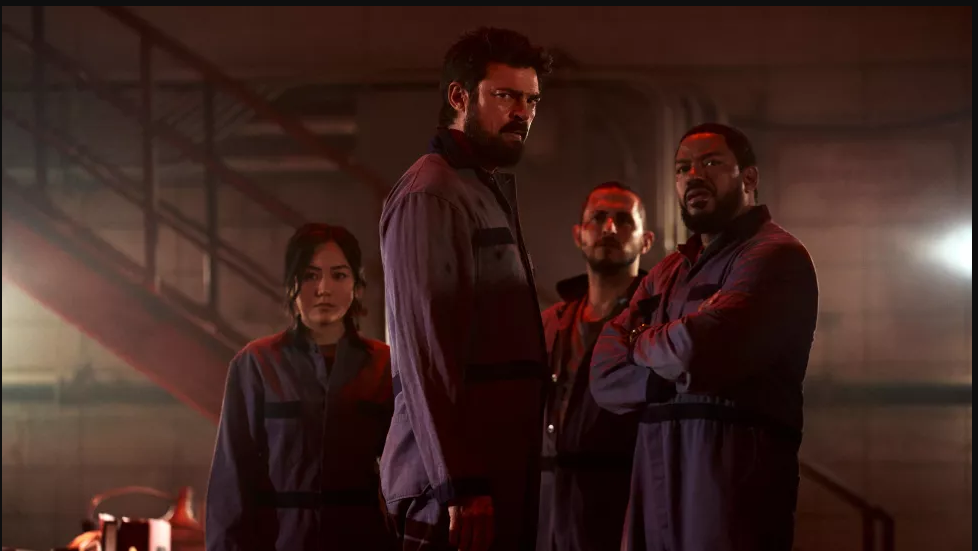 RECOMMENDED READ: The Boys Season 3 trailer: Jensen Ackles, Karl Urban and others are back with gore and grime in new season

Set one year after the season 2 finale, the show’s new season begins with a relative calm. The Boys are working with the Federal Bureau for Superhuman Affairs (FBSA), a government organization that watches the world’s Supes with Hugh ‘Hughie’ Campbell (Jack Quaid) playing the emasculate intermediary between the two groups. On the other hand, The Seven continue to associate with Vought International with a more subdued Homelander. However, the peace and quiet is only at the surface as Billy Butcher (Karl Urban), The Boys’ de facto leader feels shackled under the FBSA and Homelander (Anthony Starr) is grappling under his declining popularity with the public and within Vought and the cracks are evident in his exterior. But both men itch to turn this peace and quiet into blood and bone. So when The Boys learn of a mysterious Anti-Supe weapon, it sends them crashing into the Seven, starting a war, and chasing the legend of the first Superhero: Soldier Boy (Jensen Ackles). 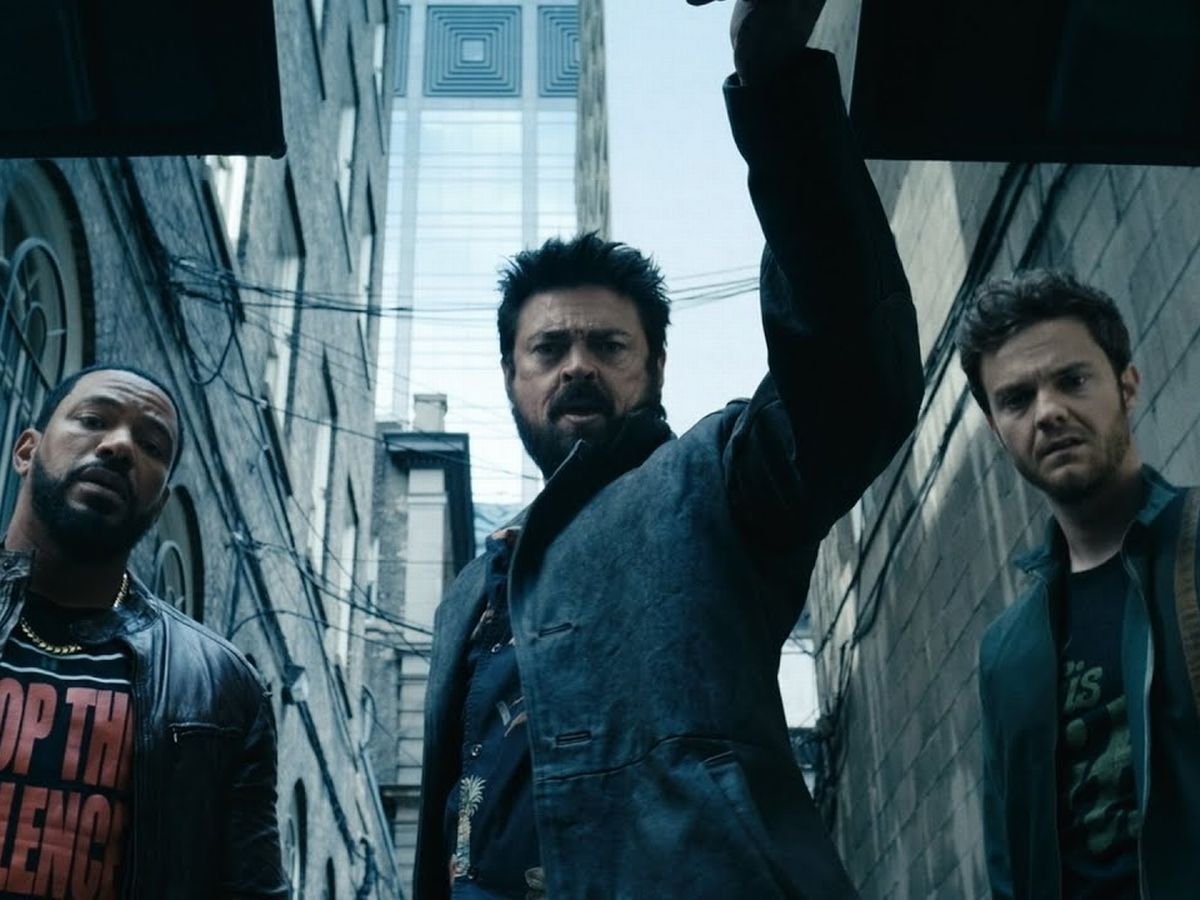 The Boys season 3’s high point is the selfish action of Butcher and Homelander, mirroring their narcissistic nature, stubbornness and their quest to destroy each other which positions them as two sides of the same coin. Things go for an exciting toss when Butcher starts taking Temp V, an experimental serum that gives him superpowers for 24 hours- laser eyes, invincibility and superhuman strength- powers that make him at par with Homelander. They are unable to deal with the fact that they are subdued by Hughie and Starlight and their monstrous egos spell doom for their respective groups. 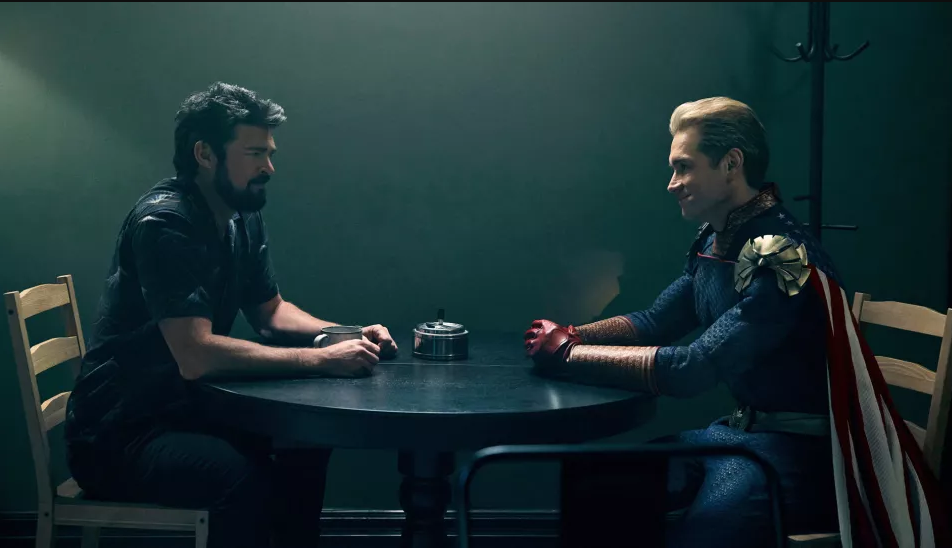 The Boys Season 3 should also be applauded for the unlikely alliances it forges between characters and keep the audience’s attention intact. There are enough betrayals and twists and turns to keep one engrossed and invested in the various characters that the series offers. The series also depicts a taut storyline with enough arc and character development for each protagonist ensuring that everyone gets ample amount of screen time and backstory. 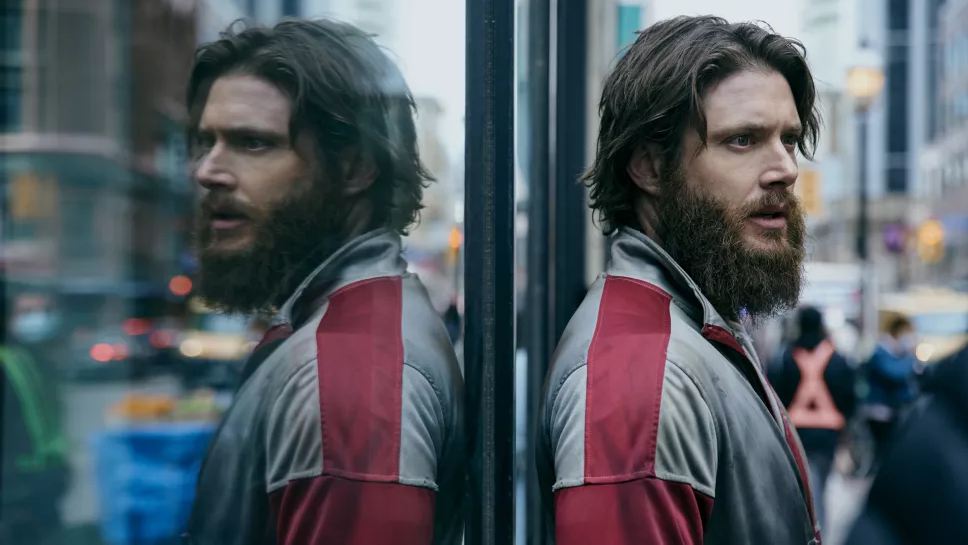 Jensen Ackles as Soldier Boy is a sarcastic take on Captain America and comes out as a great challenger and foil both to Homelander and Butcher as he has nothing to lose. The interactions between the three make for great viewing but alas, they don’t have too many scenes together. 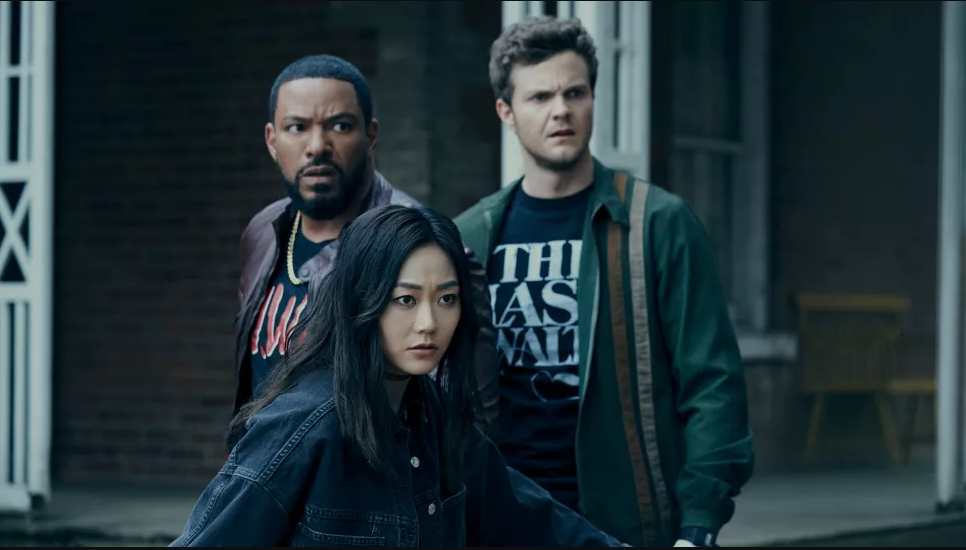 The writing of The Boys Season 3 deserves special mention as it is credit-worthy to fit in such immense character developments, backstory and present gripping societal issues, albeit sarcastically in eight one-hour episodes is no mean feat. Irrespective of the blood, gore, pornographic content, obscenity and monstrosity, the creators and the writers continue to find, focus and portray the humanity in the series. The new season also takes into account the graphic novel’s most controversial storyline of Herogasm, which although interesting might meet with mixed emotions from fans of the series and the novels. 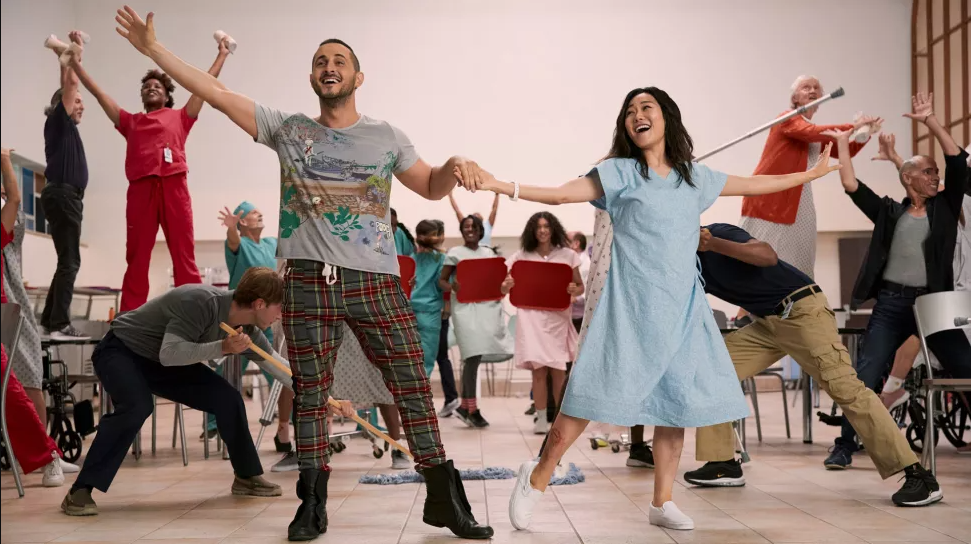 The series will definitely appeal to its fan base with enthralling performances from the cast and crisp direction and editing. It’s a blast spending time in this warped world where superheroes are vile and feel more like supervillains and soars to new heights but only if you can stomach the gore, blood and sexual content.