The highly-anticipated Marvel Studios’ latest series Ms Marvel is finally here, streaming on Disney+Hotstar. The eagerly-awaited show brings forth MCU’s newest and very first teenage Muslim-American superhero, Kamala Khan aka Ms Marvel to fore. Played by debutante Iman Vellani, Kamala or Ms Marvel is a high-school going teenager who must balance between her academic life, her over-protective and sometimes over-bearing family and keep her emerging super power hidden, along with raging hormones and high-school crush and infatuations. 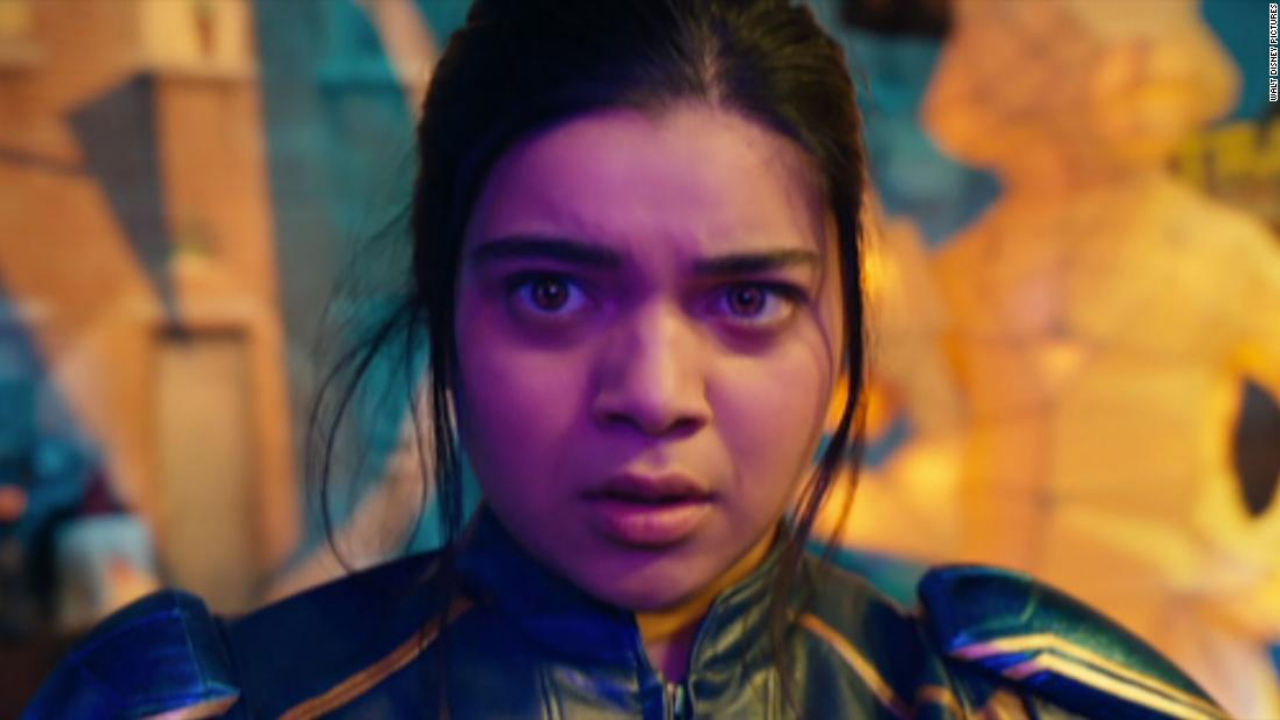 Ms Marvel follows the life of Kamala Khan, a teenage girl of Pakistani origin from Jersey City, who is fixated on superhero comics and spends a considerable amount of time doodling about superheroes, particularly Brie Larson’s Captain Marvel. She is all types of geek, with being an avid gamer as well as a fan-fiction scribe. However, her life is grappled with various issues like ethnicity, pursuit of academic excellence and facing a strict mom and trying to find out more about her familial roots way back in Pakistan and during the partition of India. However, her life takes an upside-down turn when she acquires superpowers through a family heirloom. 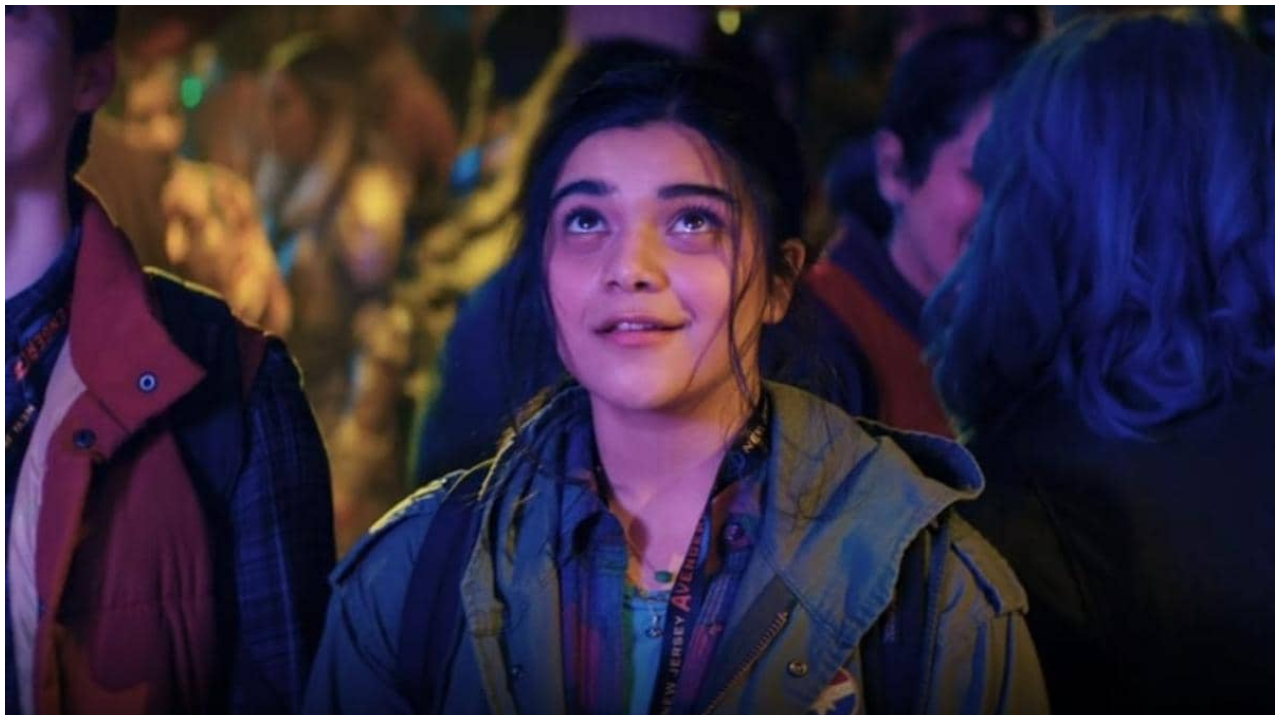 In the first two episodes that were available for review, Ms Marvel presents an excitingly refreshing storyline which will resonate with the Indian diaspora. However, fortunately the ethnicity and the religion of the protagonist does not weigh down the series but instead it is just a part of the show with no overbearing quality attached to it. Iman Vellani in her first screen outing as Kamala Khan aka Ms Marvel does a swell job of presenting an average teenager whom anyone can identify with. She lives in her own imaginary world where the Marvel superheroes are very much real and faces the usual trouble of unable to express her wishes and desires in front of her overbearing mom. Iman leads from the front and manages to create an impact in the just first two episodes. 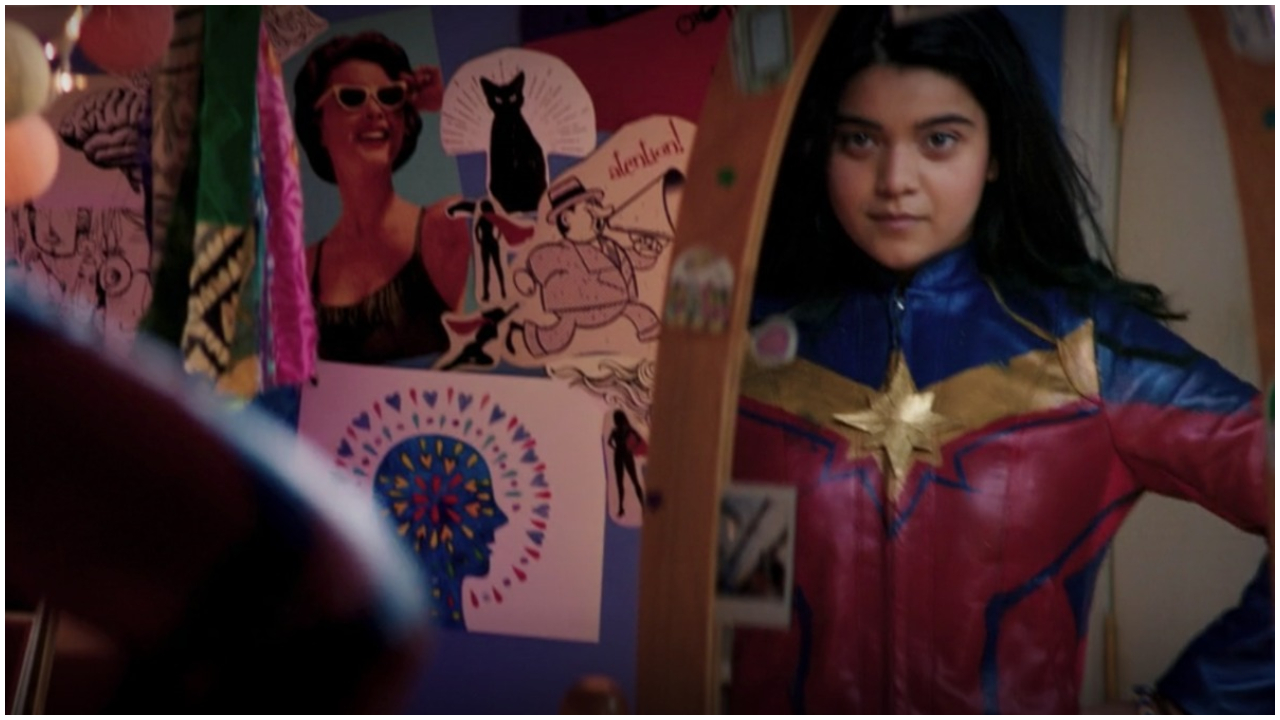 The supporting cast of Ms Marvel including Aramis Knight, Saagar Shaikh, Rish Shah, Zenobia Shroff, Mohan Kapur, Matt Lintz, Yasmeen Fletcher and others give impeccable performances too. Matt Lintz as Bruno and Yasmeen Fletcher as Nakia play Kamala’s BFFs. The trio present a wholesome friendship tinged a bit with attraction and eventual love (that might be seen in further episodes). Mohan Kapur plays Kamala’s benevolent father while Zenobia Shroff plays the formidable mother. Although the dynamics between the parents are good but Zenobia’s drawl becomes a little irritating. 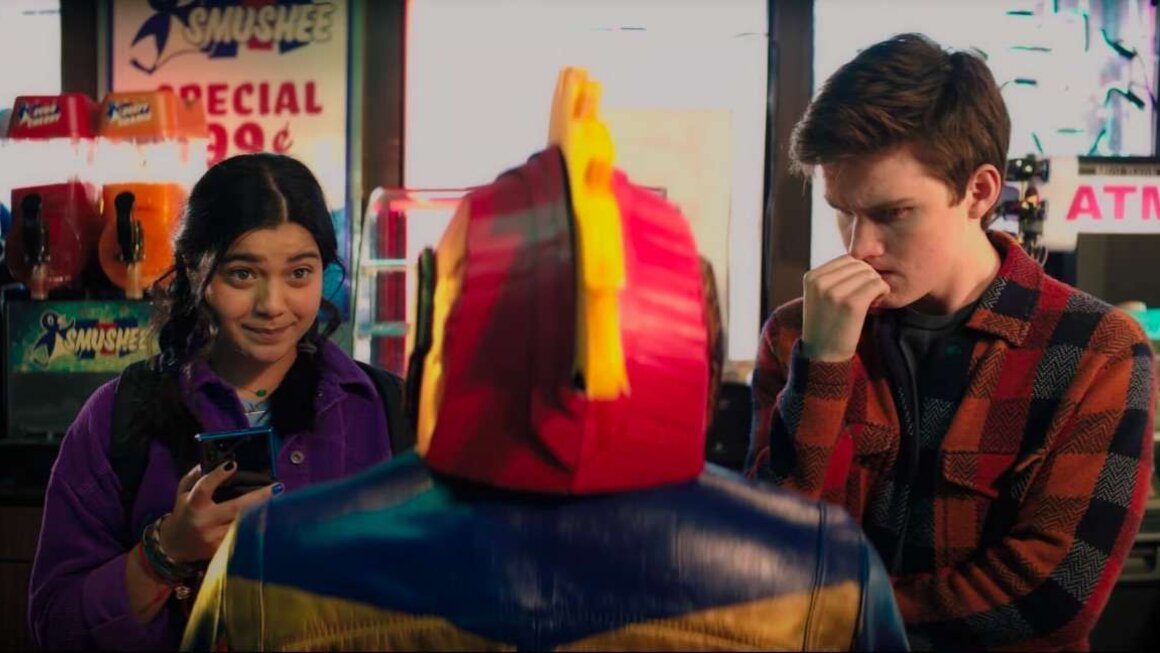 The direction by Adil El Arbi, Bilall Fallah (first 2 episodes) is crisp and taut and does not slack. They present an exciting series and present a new superhero with somewhat changed superpowers from the original comic but still worth a watch. Extra points should be given to the music used in the series and mentioning Shah Rukh Khan and his films, after all what is a series with India and Pakistan at its backdrop with no mention of SRK. 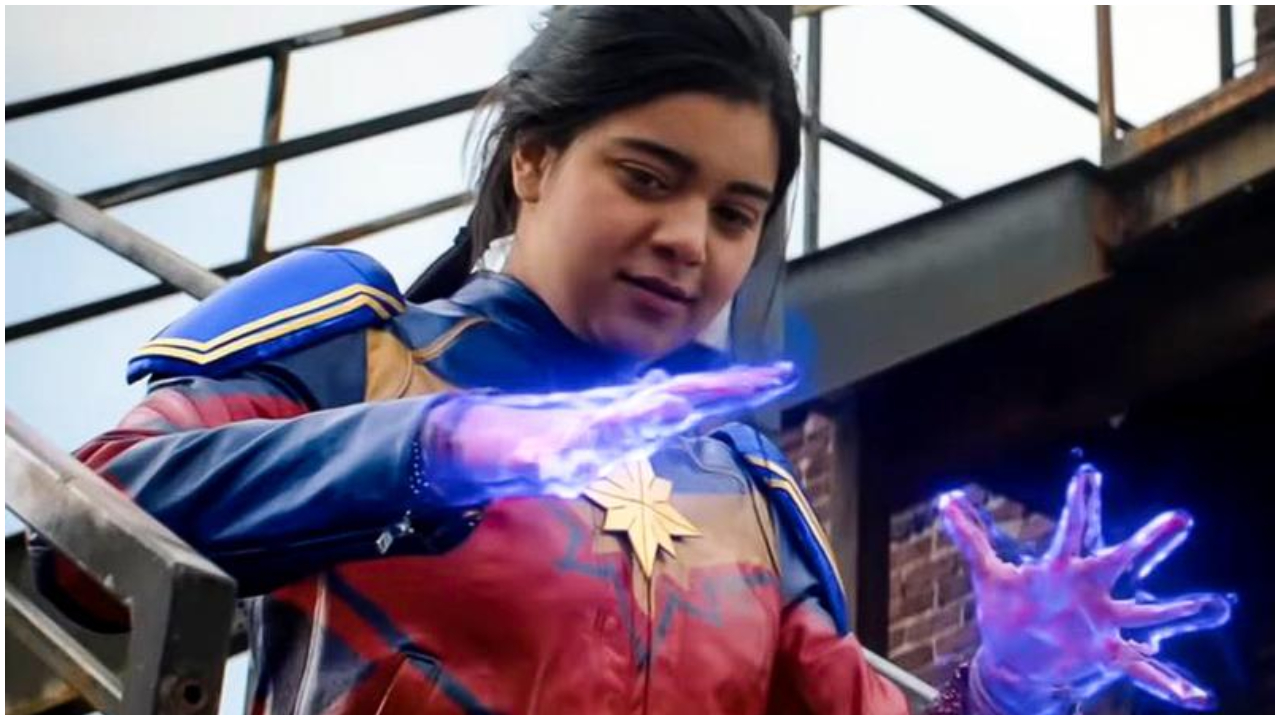 All we want is to now see the cameos of Fawad Khan and Farhan Akhtar in the series, hopefully their roles won’t disappoint.