There was a time when journalism and media were taken as noble professions. There had been revolutions and freedom struggle which were instigated by fiery posts in newspapers, editorials and magazines that overturned governments and even colonial regimes. However, of late the fourth estate has become a medium which has sold itself to the highest bidder and now we don’t see news but cooked stories which try to give wind to fiction while facts and truth are often suppressed. In this refrain we have a brand new show, The Broken News on Zee5 which deals with two rival news networks led by Jaideep Ahlawat and Sonali Bendre who fight it out with their ideologies and ethics. 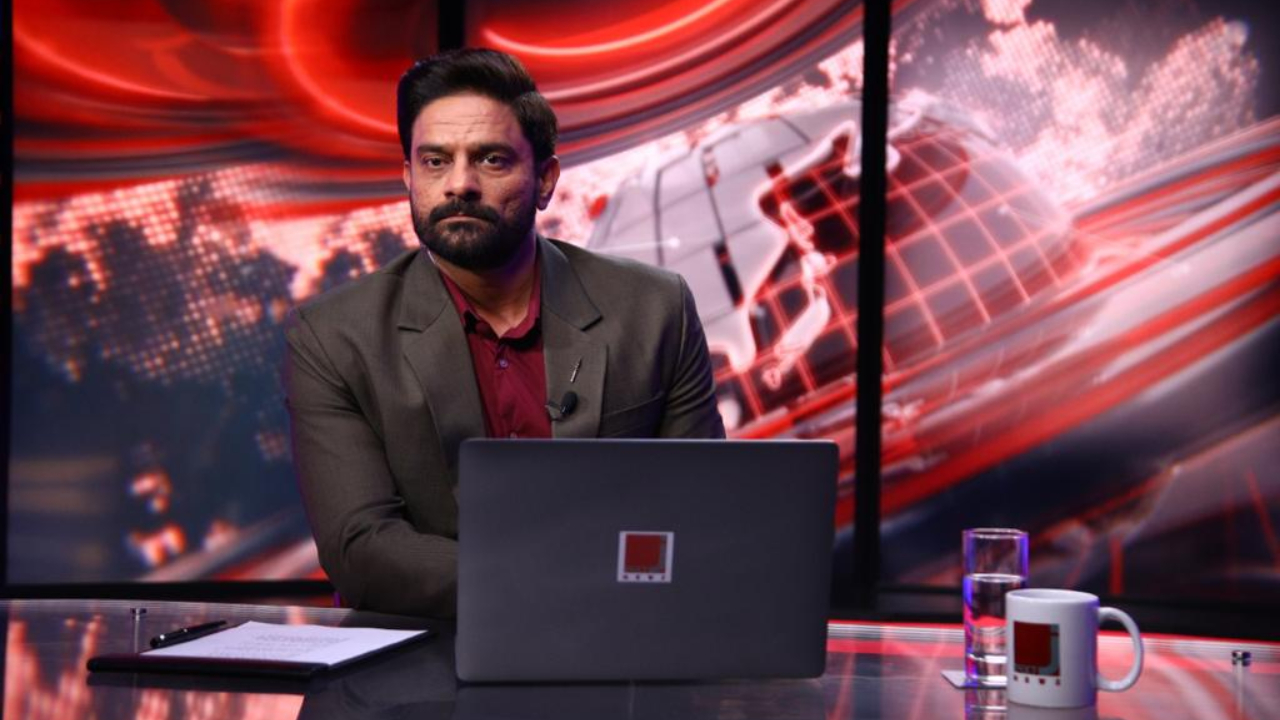 The Broken News revolves around two rival networks- Dipankar Sanyal’s (played by Jaideep Ahlawat) Josh 24/7 which will do anything for a scoop and stoop to any level to cook a story to perfection before presenting it to the audience, all they want is sensational bit of gossip often presented in the garb of news. On the other hand, we have Amina Qureshi’s (Sonali Bendre) channel Awaaz Bharti which is an ethical and credible news channel but is bowed down by low TRPs. Amina, in her quest to remain a voice of truth in the murky waters of journalism is impeccably aided by her subordinate Radha Bhargava (played by Shriya Pilgaonkar) who believes in ethical journalism but is frustrated by the restrictions and power play that comes along. 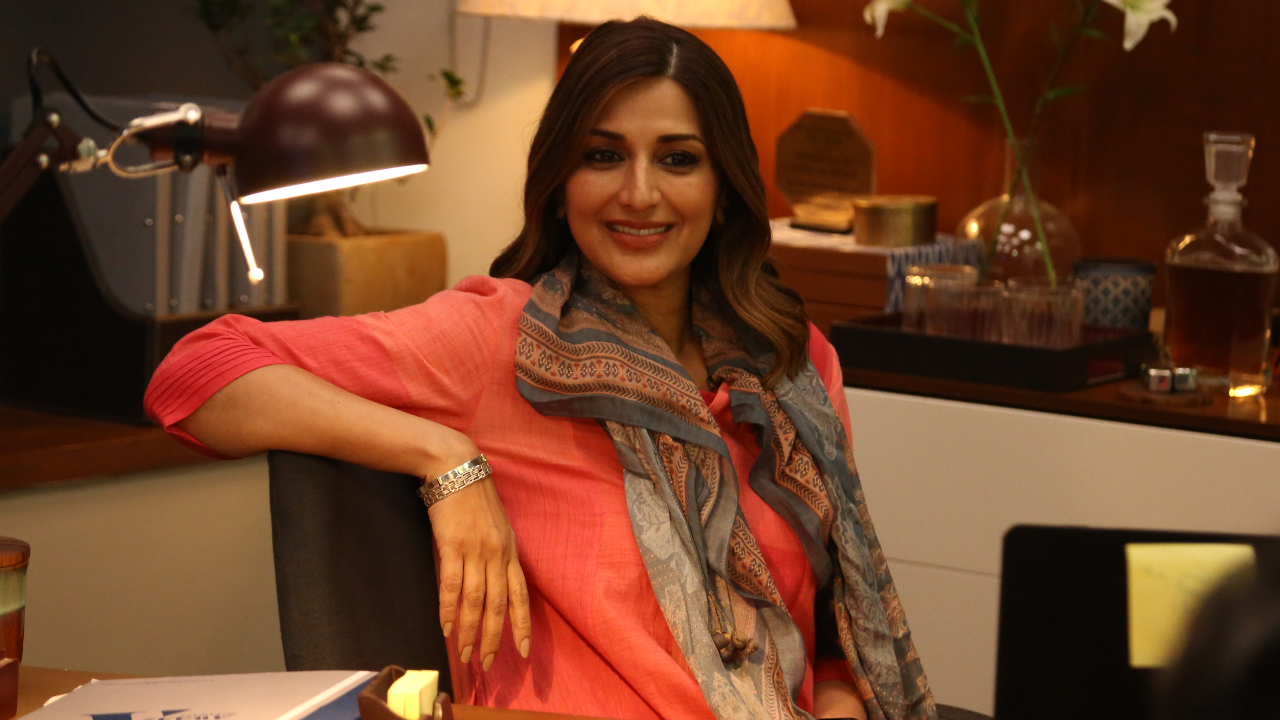 The Broken News presents a clash of these two disparate worlds and also tries to present the reality behind our primetime daily news, which we as viewers lap it up greedily without thinking about the rationality, logic and truth behind it. The series also shows the behind-the-scenes pressure of what these journalists go through as they try to balance work, ambition, integrity and their own aspirations in the never-ending saga to deliver ‘Breaking News’ every day, 24/7, risking everything including family and their own selves. 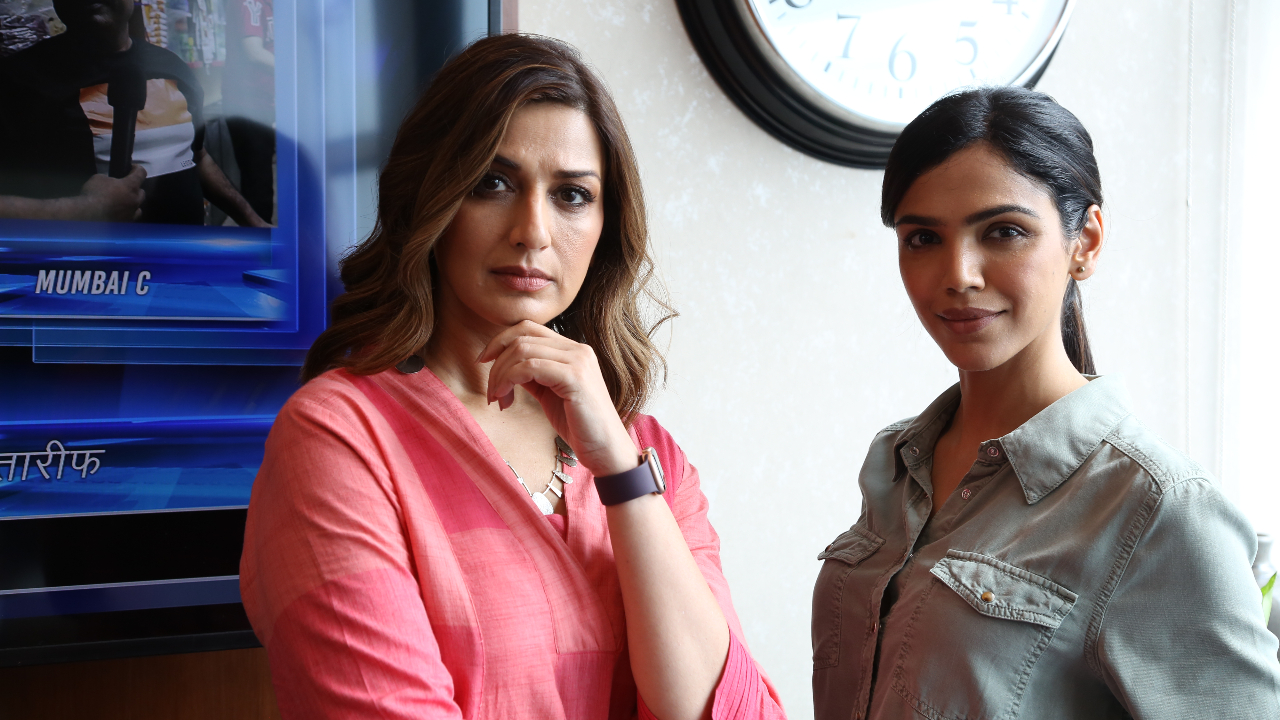 The Broken News promises a taut show with some impeccable performances by the lead star cast of Jaideep, Sonali and Shriya. Jaideep stands tall as the ruthless Editor-in-Chief of Josh 24/7 who terrorizes his staff and does not give even two hoots for his employer. The only thing that he craves is TRPs and manages to get it by hook or by crook. Jaideep impresses with his performance and is a commanding presence in the show. 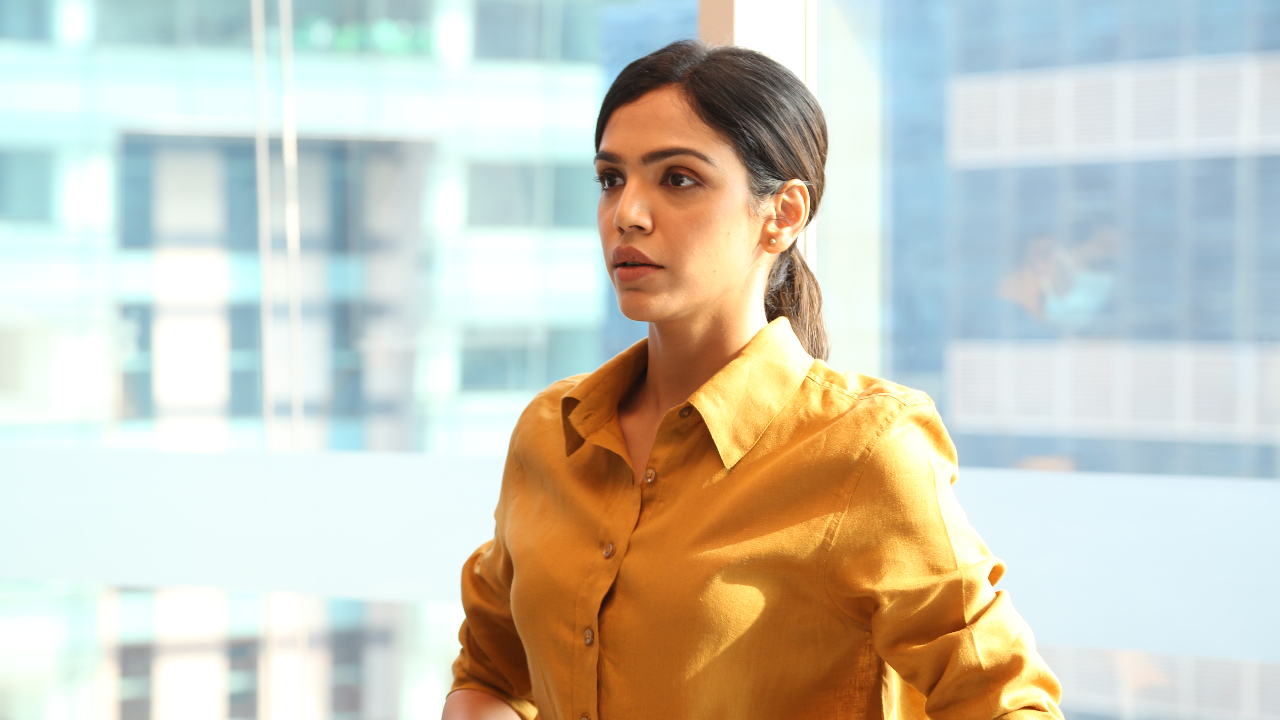 On the other hand, Sonali Bendre in her OTT debut presents the perfect foil to Jaideep’s character. Although she is humane, ethical and has her moral compass pointing the right way she makes it clear who’s the boss when her subordinates question her. Sonali is refreshing and her character is such a breather from all the bimbo roles she did in Hindi films. She holds her own and makes you wonder why it took her such a long time to return to screens in a meaty role. 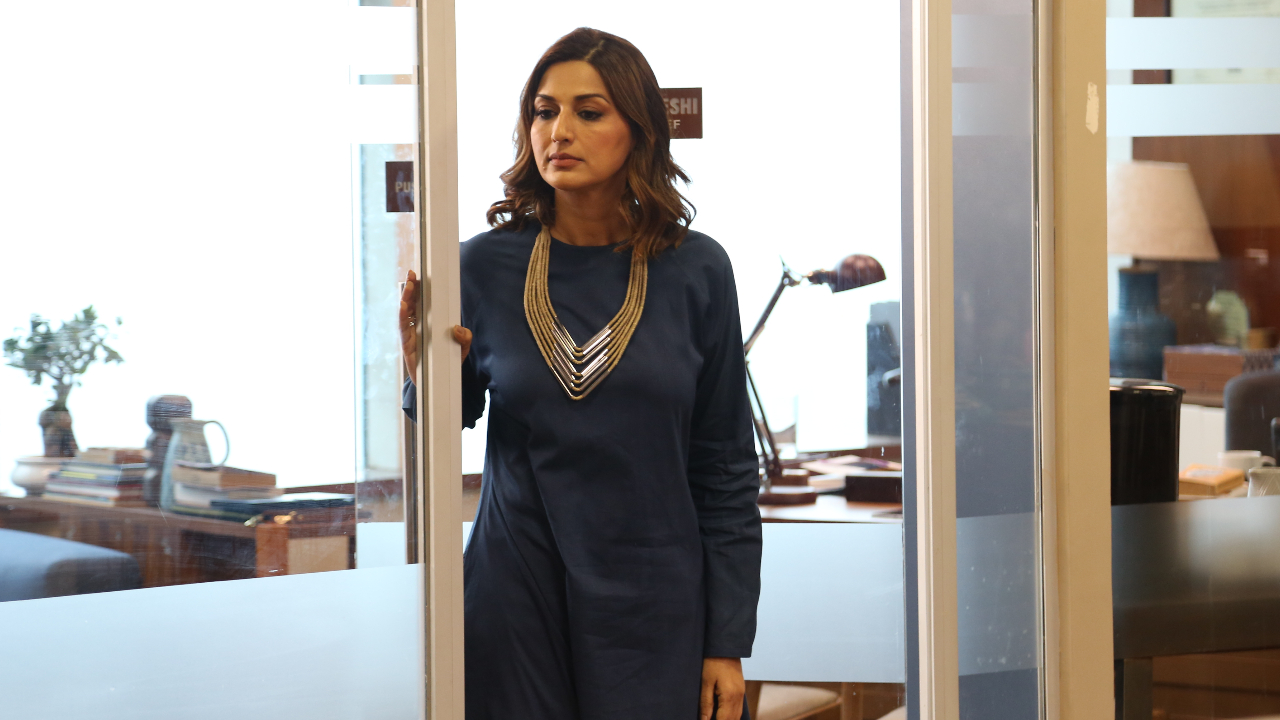 Shriya Pilgaonkar as Radha Bhargava, the top-notch journalist and supposedly the ace reporter gives an equally impressive performance. However, her character arc needed a little bit more of emotions as she went about raising poignant questions. Radha’s dedication towards her work becomes a bit tiresome though and somehow makes one wonder whether running towards your ambitions is worth it when your life goes for a toss. Taaruk Raina and Faisal Rashid give ample support to the main leads with their commendable performances and also try to bring some amount of humour to the show with their act. Coming to direction, Vinay Waikul does a swell job indeed. He does not let the audience’s attention waver and keeps the suspense intact. However, the aesthetics of the show is a bit grim with hardly any scope for merriment and somehow presents a too-cliché ridden stereotypical two-dimensional character where the man is unscrupulous and the woman stands for the right. Sambit Mishra’s adaptation and screenplay of the BBC Studios show Press from acclaimed writer Mike Bartlett presents a series that is entertaining but a little high-strung. However, The Broken News is an entertaining show and can be binge-watched.