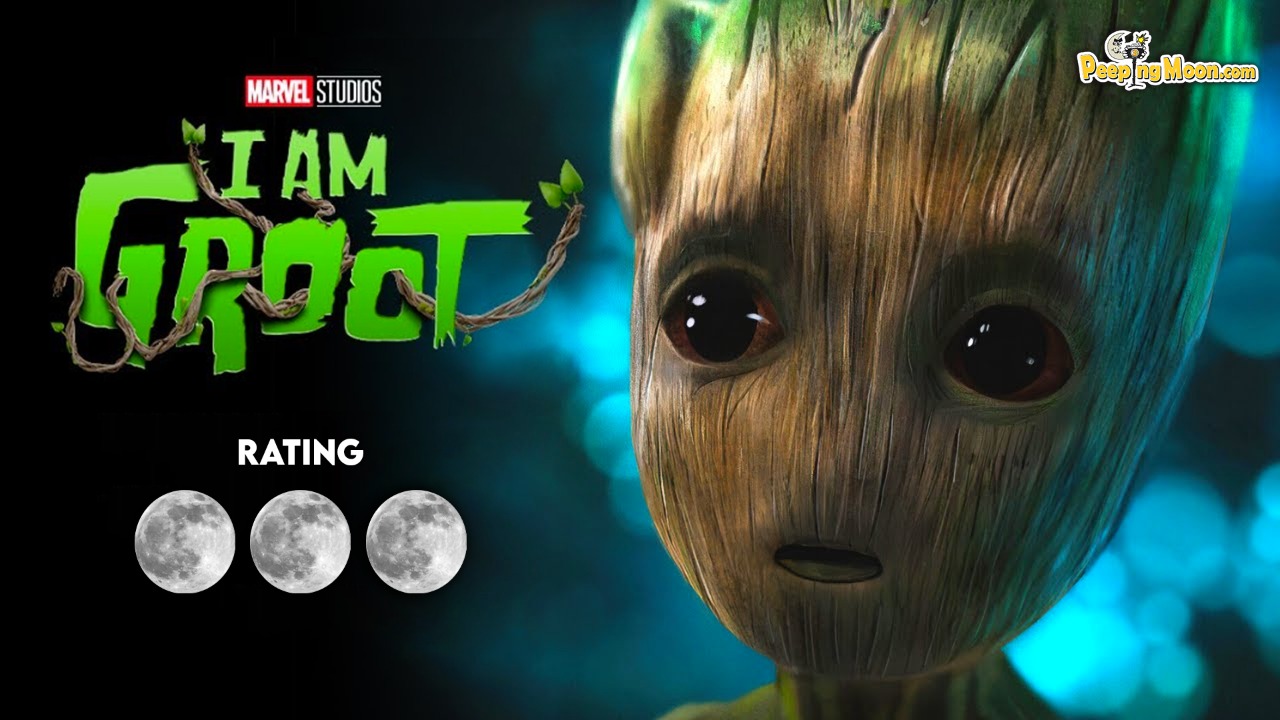 Series: I Am Groot

Ever since Guardians of the Galaxy Vol 2 released in 2017, Marvel fans have been bowled over by the hero of a few words, called Groot. The character played an instrumental part in several of the later Marvel films like Avengers: Infinity War and Avengers: Endgame where we saw him having a penchant for video games and voicing his only dialogue, ‘I Am Groot,’ with varying emotions. Now, the tree of few words which was a hilarious addition to the guardians, whether fully grown or just a sapling, gets his very own shorts in MCU with the series I Am Groot, voiced by Vin Diesel and co-starring Bradley Cooper as Rocket.

Since, the viewers missed quite a bit of Groot’s growing up years; Marvel and Disney have released a miniseries focused on his antics as well as adventures showcasing his childhood. The miniseries I Am Groot has five episodes that are streaming directly at one go on Disney+. The miniseries is funny, hilarious and interesting bringing forth Baby Groot’s exploits with his surroundings, nature and himself. Baby Groot is imperfect and does not always make the right choices but learns from his mistakes. It is fun to watch him fail but hilarious when he succeeds surprising even himself at his accomplishment.

Vin Diesel as the voice for Groot, is probably the least any actor had to speak but he does a swell job with whatever emotions that he needs to interject in the miniseries’ shorts. Bradley Cooper as Rocket makes a verbose entry in a later episode and showcases his special bond with the little tree. Kirsten Lepore’s direction is taut and crisp and brings out the fun in each short.

All in all, I Am Groot is a fun watch and can be invested in as the entire project consists of only 20 minutes worth of content. It is interesting to watch Baby Groot exploring his glory days growing up and getting into trouble among the stars and his fellow guardians.

PeepingMoon.com gives ‘I Am Groot’, 3 Moons.