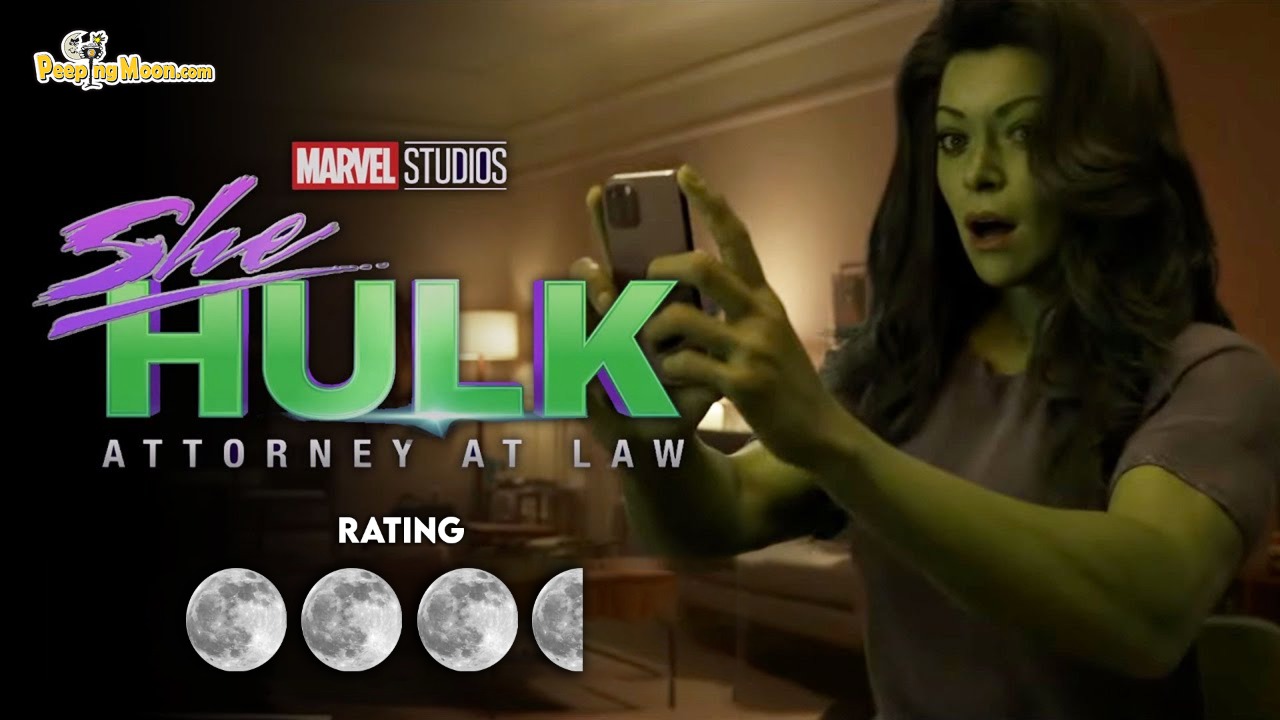 RECOMMENDED READ: Required a nuance of performance as Jennifer Walters aka She-Hulk is funny and different than Hulk as superhero: Directors Jessica Gao & Kat Coiro on Tatiana Maslany being perfect for She-Hulk Attorney at Law

The series revolves around Jennifer Walters, a young 30-something smart woman lawyer who has dreams in her eyes and an ambition to make it big inside the courtroom as well as her professional career. However, things go astray when she is turned into a green 6-foot-7-inch superpowered hulk by the OG Hulk, who just happens to be her cousin, with the same blood group and similar DNA.

The nine-episode comedy series traverses her ups-and-downs as she tries to hold on to a beloved career at the same time bowed down by her superhero ability. In order to stop an attack on the courthouse and the jurors by villain Titania (Jameela Jamil), Jennifer has to transform in public into She-Hulk, thereby outing herself and bringing a phenomenal change in her life.

Fired from her previous job Jennifer finds it hard to accept life as She-Hulk. However, her alter ego gets her a special assignment to head the legal team that deals with superhero cases. In between, she also navigates life as a single woman and finds it hard to date bringing to fore some really grappling issues that affect both her personas.

Tatiana Maslany does a commendable job of Jennifer Walters/She-Hulk and has her comic timing in place. She leads from the front and shoulders the series well as the titular hero. Mark Ruffalo in a guest star role of Bruce Banner/Hulk amps up the excitement and the banter between him and Tatiana is worth watching. Benedict Wong as Wong helps drive the series forward bringing in new cases and lawsuits for Jennifer to take up.

Directors Kat Coiro and Anu Valia do a commendable job of keeping the excitement and interest level intact in the series, She-Hulk: Attorney at Law. They deserve brownie points for subtle humour and the stark height and physical difference between Jennifer and She-Hulk in various scenes. They along with writer Jessica Gao deserve applause for bringing in sarcasm to showcase the troubles, problems and difficulties women face on a daily basis whether they are normal or a superhero. They superbly bring out the sexism, misogyny and mansplaining that every woman is subjected to on a daily basis in the show as well as the strifes of online dating.

She-Hulk: Attorney At Law is an entertaining watch and proves to be another winner in Marvel Cinematc Universe stable.