When it comes to sex education and knowledge of safe sex, the content in India is very limited. While it's an important subject to talk about, it still is considered taboo in Indian society. Taking a step forward is Tejas Deoskar who has come up with Chhatriwali - a film on safe sex and its importance. Starring Rakul Preet Singh, Sumeet Vyas, Satish Kaushik, Rajesh Tailang & Prachee Shah Paandya, Chhatriwali is set in Karnal and is based on how a female unemployed chemistry genius uses her skills to fight an important societal taboo of educating the youth about sex education.

The 1-hour-55-minute long film begins with chemistry tuition teacher Sanya Dhingra (Rakul Preet Singh) desperately looking for a job when her path crosses with Ratan Lamba (Satish Kaushik), an elderly uncle who runs a condom factory. Sanya, hesitant at first, joins his factory as the quality check manager but things go wrong when she falls in love with a Puja shop owner Rishi Kalra (Sumeet Vyas). Sanya lies about working at an umbrella factory and soon ties the knot with Rishi but trouble begins when she comes to about her sister-in-law Nisha Kalra's (Prachee Shah Paandya) back-to-back miscarriages and abortions because her husband Rajan Kalra (Rajesh Tailang aka Bhai Ji) doesn't want to use male contraceptives as he considers it as taboo.

Shocked at Rajan's thinking, Sanya takes it upon herself to bring in a change in Karnal and spread sex education and the importance of using protection and indulging in safe sex. Things don't go as expected when her husband Rishi and his entire family come to know about Sanya's real job. Ashamed of her, they give her an ultimatum to either quit her job or leave their house. What happens next is a series of extremely boring and dragged events that take place in order to educate the people of Karnal about safe sex.

Chhatriwali is not one of those preachy Bollywood films that only talks about an important societal issue. It tries to be entertaining and humourous but poorly fails in that too. The film is filled with patriarchal and sexist remarks, below-the-belt humour and dialogues that will make you cringe for real. Chhatriwali is a confused film as it doesn't stick to its subject and absolutely leaves no impact. It's a good example of why Indian filmmakers should not try their hands on a subject like sex education if they are not ready to go all out. Imagine a film based entirely on sex education and the word 'sex' not being used in it even once. Well, yes! That's Chhatriwali for you.

The performances are disappointing. Rakul Preet Singh's role as Sanya feels forced. She fails to carry the burden of the film on her shoulders. And oh, all Sumeet Vyas is doing in Chhatriwali is wanting to make some 'real love' without using a 'chatri'. Yes, that's how he explained it! Gifted actors like Satish Kaushik, Rajesh Tailang & Prachee Shah Paandya try to save the film but their efforts go in vain.

Tejas Deokar's direction seems puzzling. He wants to talk about safe sex and not make it seem like a taboo but that is exactly what he ends up doing with Chhatriwali. Sanchit Gupta and Priyadarshee Srivastava's writing fails to destigmatize sex taboo in the movie. It could have been easily written in a way more impactful and straightforward manner. Siddharth Vasani's cinematography captures the small town of Karnal realistically and Shruti Bora's editing is to the point. Music by Mangesh Dhakde, Rohan-Rohan, Sumeet Bellary & Durgesh R Rajbhatt is decent. 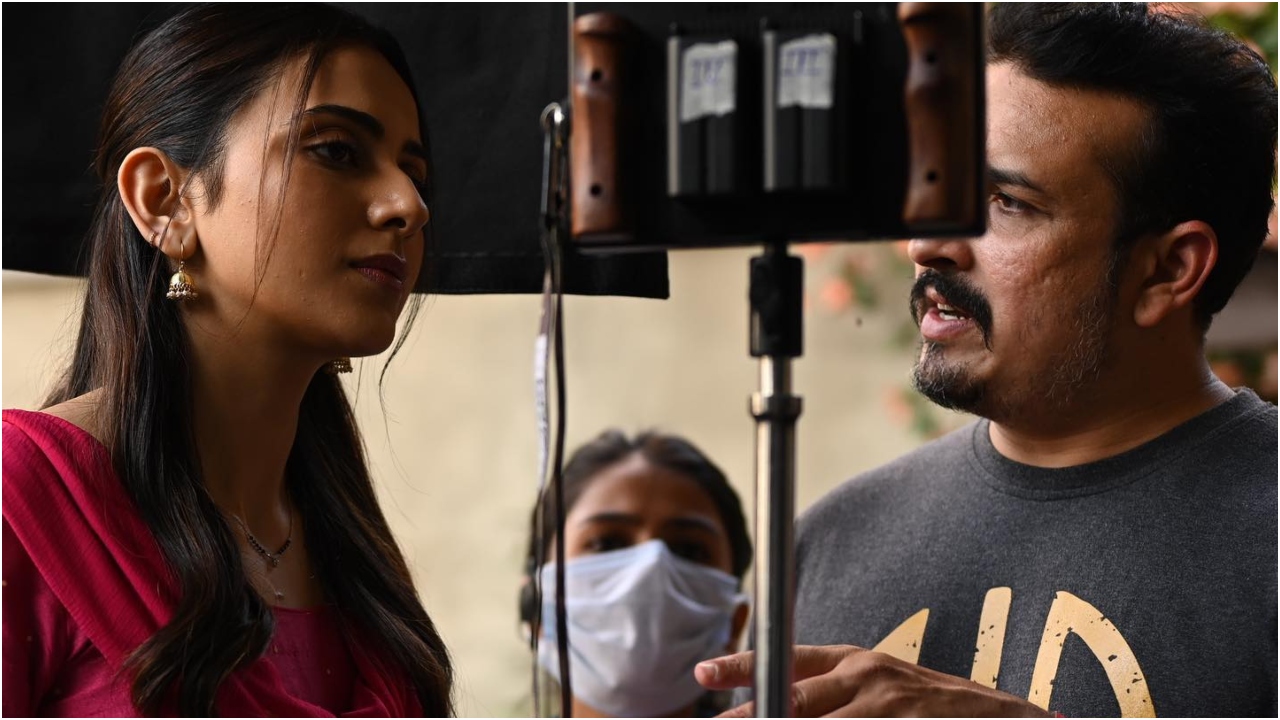 Watch Sex Education on Netflix if you really want to consume some entertaining and informative content on this subject but Chhatriwali? A big no-no! 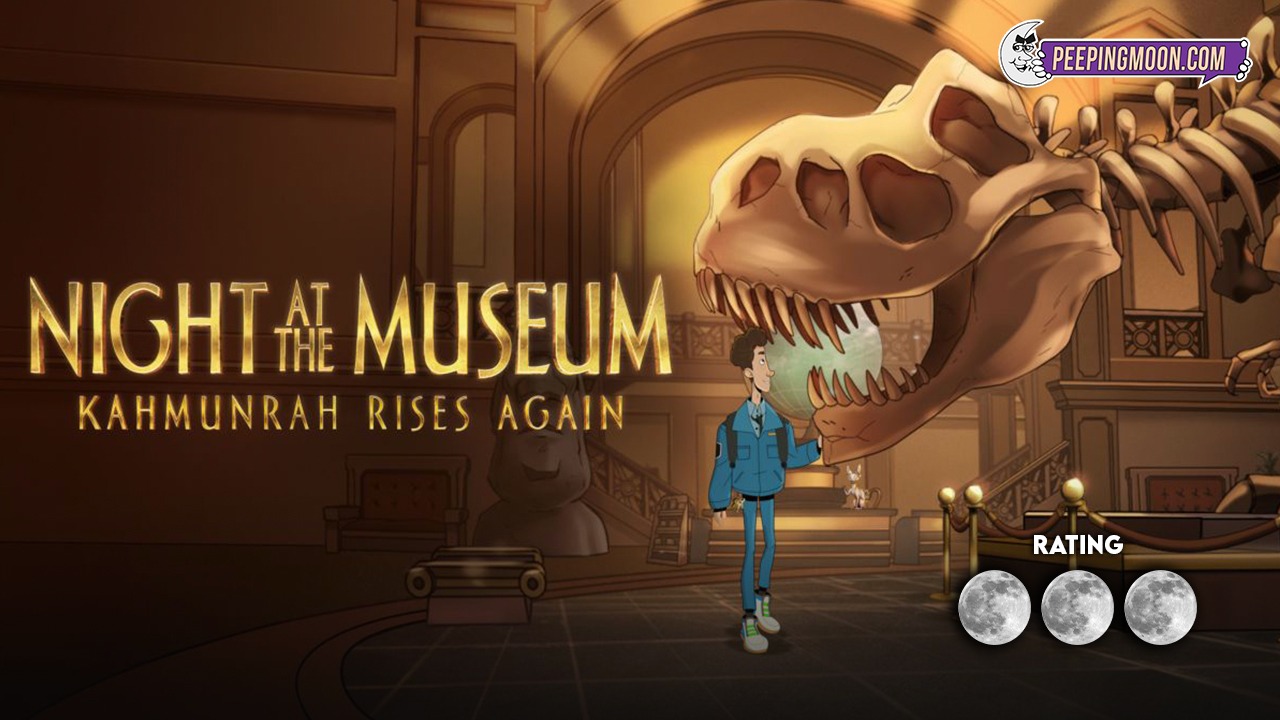