Advertisement
HomeTELEVISION NEWSBIGG BOSSBigg Boss 16: Archana Gautam returns to the house after being evicted for violence, breaks down as she apologises to Shiv Thakare 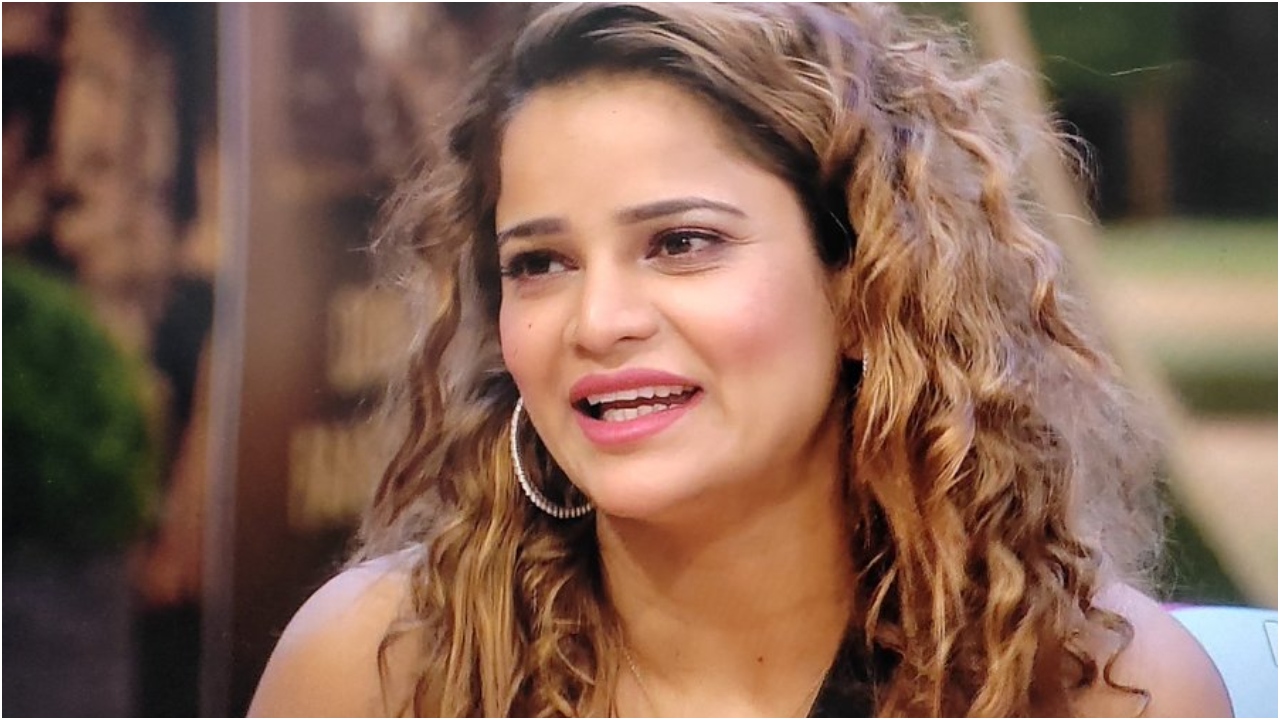 After huge fights that took place between Archana Gautam and Shiv Thakare inside the Bigg Boss 16 house that led to her elimination, the politician-actress has again entered the house. In the previous episode, a heated argument broke out between Archana and Shiv after which she held him by his nick and pushed him. Later, Shalin Bhanot and Nimrit Kaur Ahluwalia demanded her eviction from the show. Archana was later eliminated because of the physical fight with Shiv.

However, in Sunday's episode, Archana was called back by Salman. The host first schooled her for her voilent behaviour and later gave her a second chance to enter the house again. After re-entering, Archana broke down in front of Shiv and apologised to him for being voilent.