Drishyam 2 trailer: Ajay Devgn and Shriya Saran’s case reopens after 7 years with Akshaye Khanna and Tabu hot on their trails 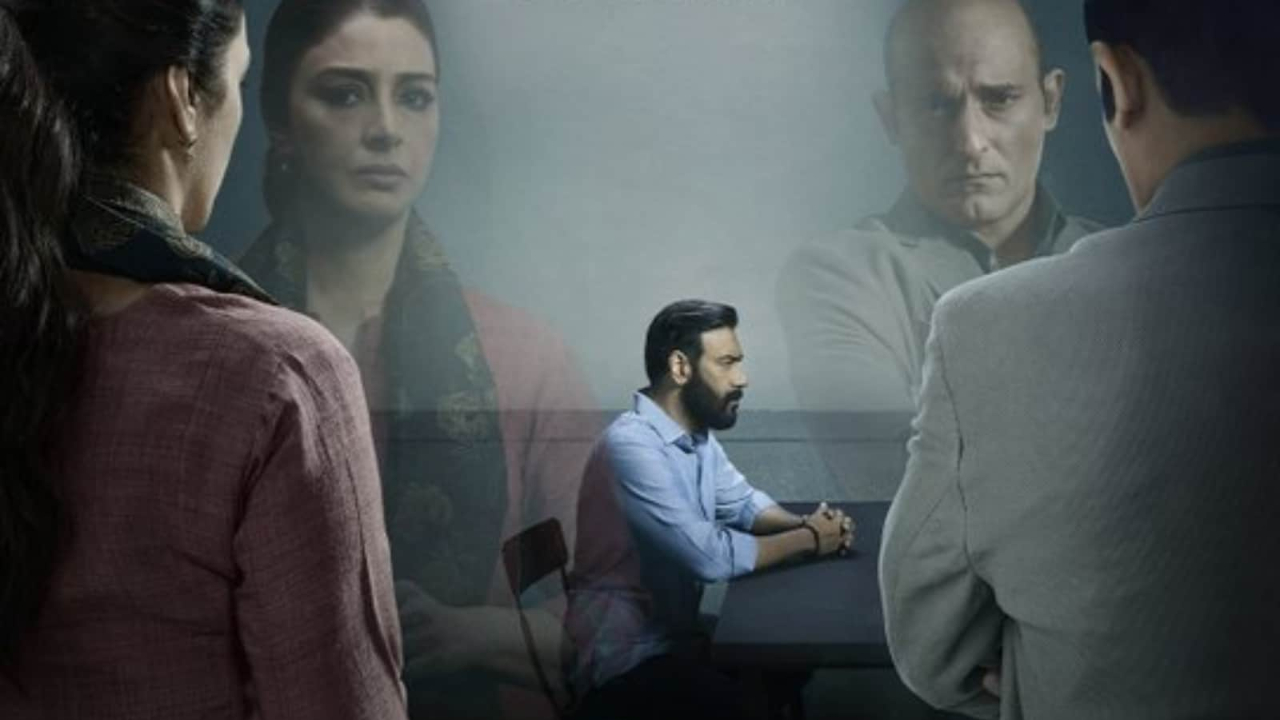 The much-awaited trailer of Ajay Devgn, Tabu, Shriya Saran and Akshaye Khanna starrer Drishyam 2 has been dropped. The trailer was launched at an event in Goa today. Drishyam 2 is a sequel to Nishikant Kamat’s 2015 crime thriller which was in turn the official remake of Mohanlal’s Malayalam hit of the same name. Drishyam 2 is also the sequel of Mohanlal’s second installment that released in 2021 on Amazon Prime Video.

The trailer opens with Ajay’s Vijay Salgaonkar saying that his family is still being hounded and investigated for Sam’s disappearance after 7 years. The case, it seems is still open as the body of the boy was never found. However, this time around it is Akshaye Khanna as the investigating officer who is trying to uncover Vijay’s lie.

However, Akshaye every move is foiled by Vijay’s intelligence. In comes Tabu, the former IG and the mother of Sam who swears revenge and wants to uncover the truth behind her son’s disappearance at all costs. But they face the same hurdle – a lack of evidence and an iron-cast alibi.