Advertisement
HomeBOLLYWOODENTERTAINMENT NEWSIFFI 2022 Opening Ceremony: Chiranjeevi is Indian Film Personality of the Year; Ajay Devgn, Paresh Rawal and others get felicitated for their contribution to cinema

IFFI 2022 Opening Ceremony: Chiranjeevi is Indian Film Personality of the Year; Ajay Devgn, Paresh Rawal and others get felicitated for their contribution to cinema 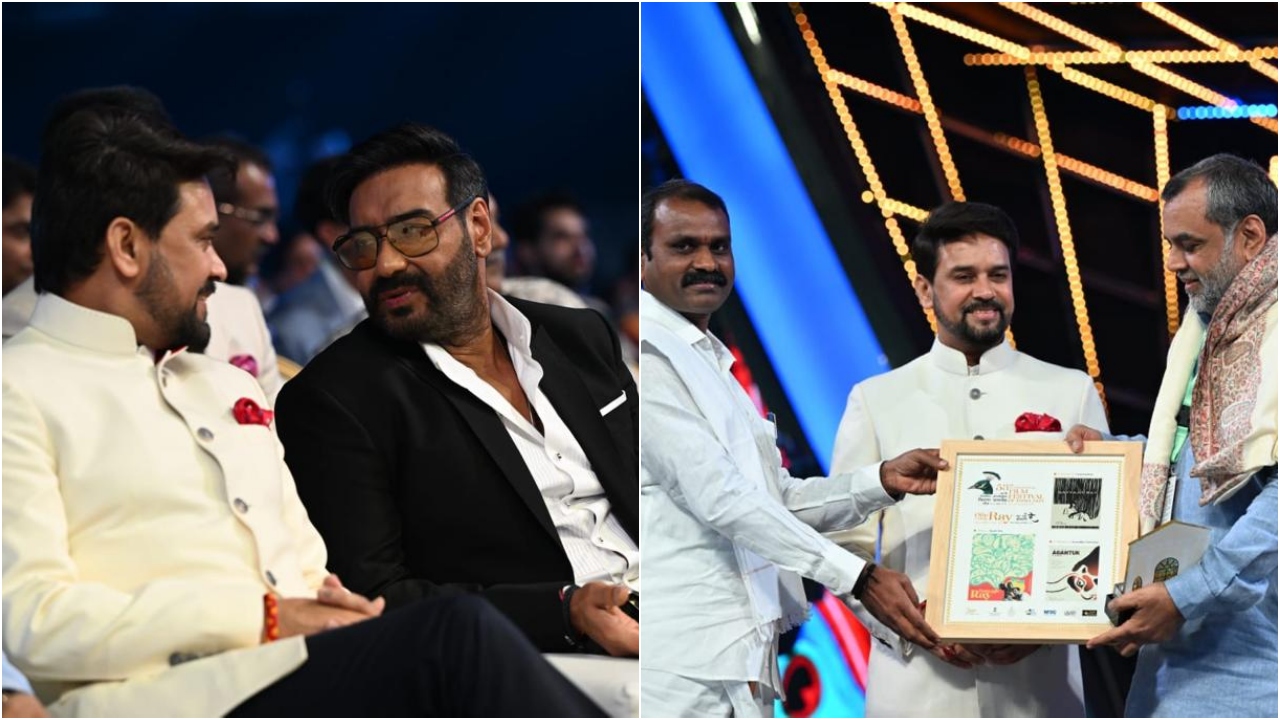 At the film festival, Chiranjeevi was named as the Indian Film Personality of the Year 2022. Expressing his gratitude, the megastar wrote, "Greatly Delighted and Humbled at this honour, Sri @ianuragthakur! My deep gratitude to Govt of India @MIB_India @IFFIGoa @Anurag_Office and all my loving fans only because of whom i am here today!"

Taking about IFFI 2022, I & B Minister, Anurag Singh Thakur, said in a statement, “IFFI presents unique opportunities and incredible possibilities for young aspiring filmmakers to network, pitch, collaborate and experience the best from the world of cinema. The 53rd IFFI is all set to be melting pot of myriad vibrant cultures and spectacle of cinematic excellence.” Secretary of I & B, Apurva Chandra stated, “IFFI is the platform for the Indian film industry to showcase the best to the world and imbibe the best practices from cinema around the world.”