Kamal Haasan admitted to Chennai hospital after complaining of uneasiness & fever, to be discharged today: Reports 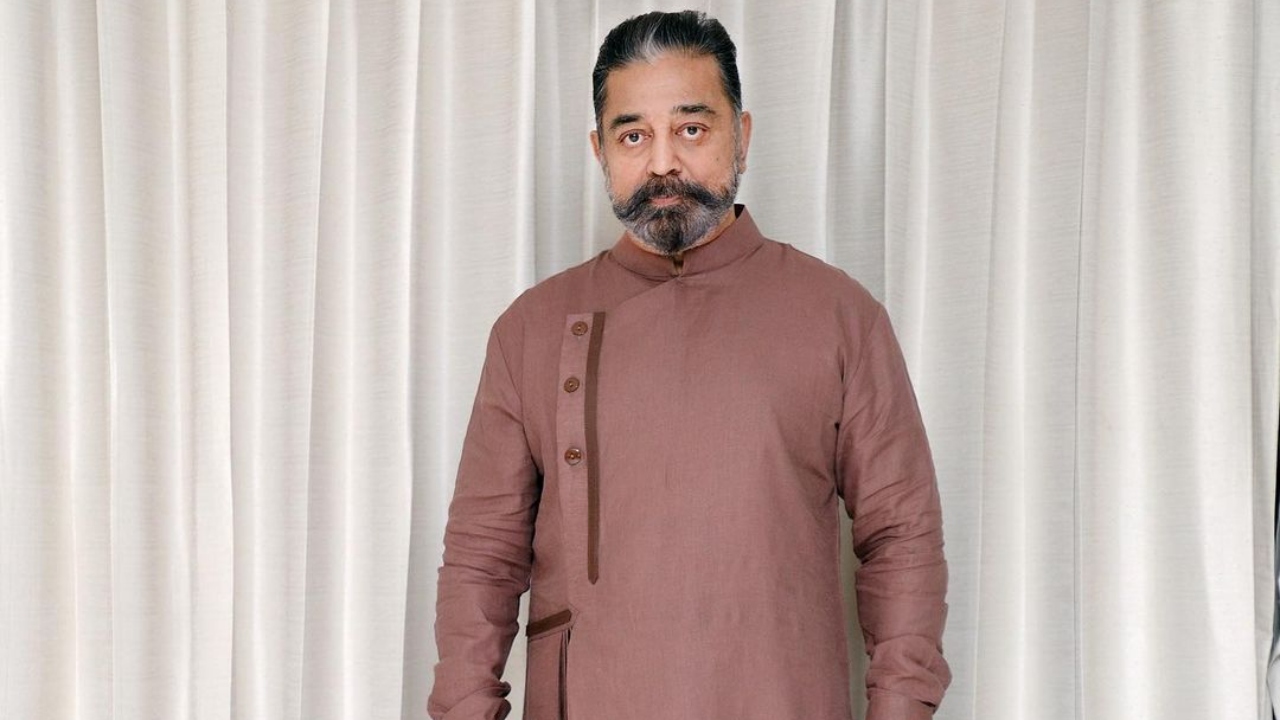 According to reports, Kamal Haasan has been admitted to Chennai's Sri Ramachandra Medical Centre (SRMC). Reportedly, the superstar was shifted to the hospital on Wednesday for a routine health check-up. It is being said that he was admitted to the private hospital after he returned to Chennai from Hyderabad.

As per a news portal's report, Kamal developed a fever following which he was given treatment to curb it. Reportedly, he has been advised to rest for the next couple of days. According to the report, he will be discharged today.

On Wednesday, Kamal shared pictures from his meeting with his mentor and legendary filmmaker K Vishwanath in Hyderabad. Sharing pictures, he wrote, "Met the master #k.viswanath sir at his home.Lots of nostalgia and respect !!"

Kamal was last seen in Lokesh Kanagaraj's blockbuster action thriller Vikram co-starring Fahadh Faasil and Vijay Sethupathi. He is currently shooting for the much-delayed Indian 2 directed by Shankar. On his birthday, he announced his next film, tentatively titled KH234. It reunites him with Mani Ratnam after 35 years.