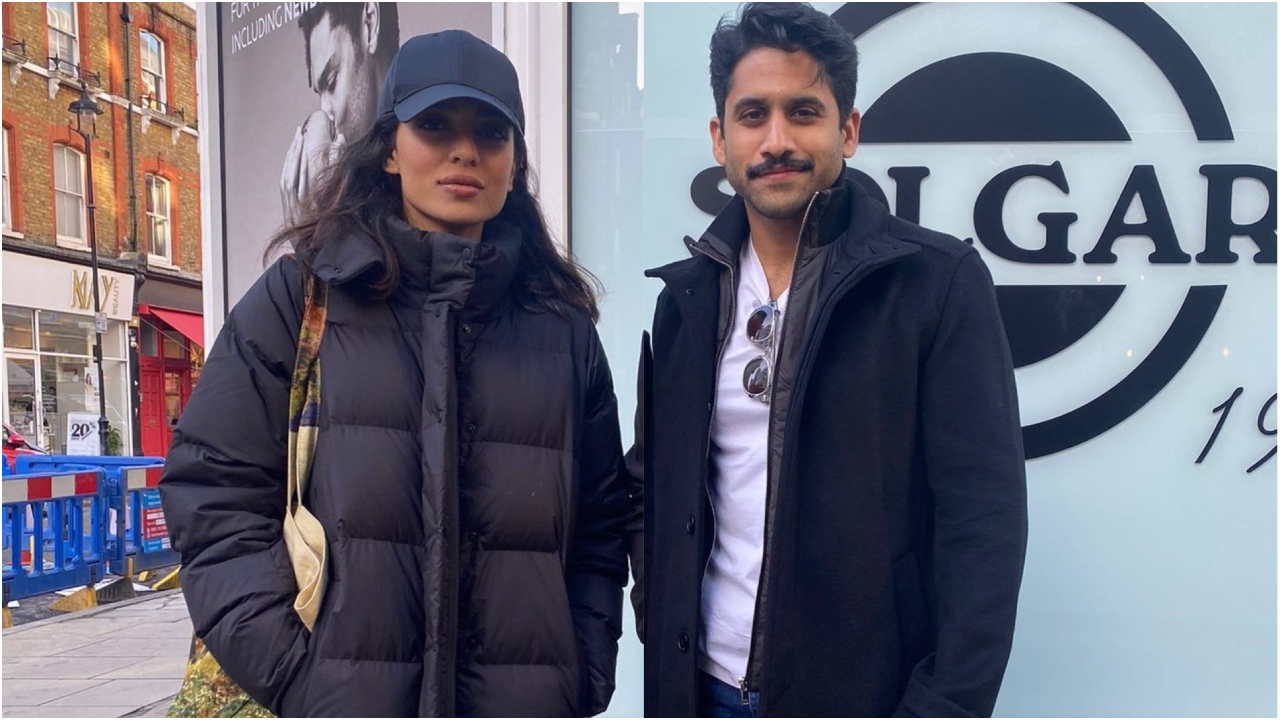 However, there were a bunch of social media accounts on Twitter that pointed out that the viral photo was edited. One of the fans commented, “Can’t you see properly the pic. It is clearly edited. Watch the floor (between them, leg).” Another fan wrote, “Who’s that editor lol better luck next time!” “Clear cut editing,” read another comment.

I'm Happy For This

Recommended Read: Custody: Naga Chaitanya looks like a force to be reckoned with in the first look poster of Venkat Prabhu’s film

Rumours about Naga Chaitanya and the Made In Heaven actress' romance began earlier this year. A few months ago, Naga Chaitanya trended a great deal when RJ Siddharth Kannan asked the actor to describe Sobhita Dhulipala during an interview. Naga Chaitanya's reply was: "I'm just gonna smile."