On October 26, Peepingmoon.com exclusively informed readers that Tiger Shroff is teaming up with Mission Mangal director Jagan Shakti on an action thriller. We revealed that Vashu Bhagnani’s Pooja Entertainment will produce this film, continuing their association with Tiger after the Vikas Bahl-directed Ganapath and the already announced Ali Abbas Zafar’s Bade Miyan Chote Miyan. Cut to a month later, we have some further details on the project, which is set to go into production next month.

We have exclusively learned that Tiger Shroff’s film with Jagan Shakti has been titled Mission Eagle. The movie is inspired by true events and will star Tiger in the role of a law enforcement officer. "It’s a slick action thriller revolving around a mission, spearheaded by Tiger’s character. The film is packed with an ensemble cast and will largely be shot in London and other foreign locations. Jagan and his crew will fly to London on December 2 and start shooting by December 10. They have planned to mount this film on a large scale with an international crew hired on to choreograph action stunts," an industry source informed us, adding that the makers have planned a photo shoot later this week to officially announce the film before it gets off the ground. 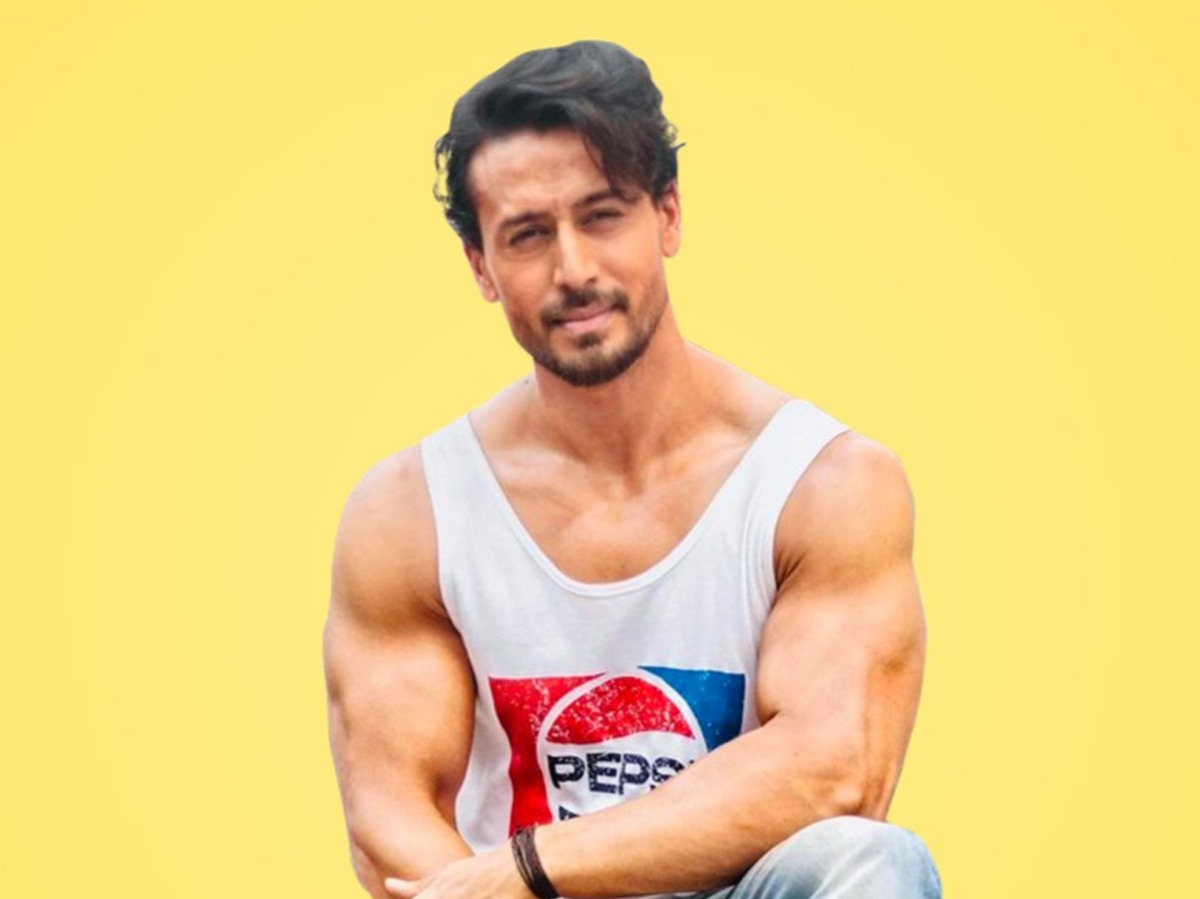 Furthermore, Sara Ali Khan has been roped in opposite Tiger in this action-packed thriller. The film features two heroines, and while Sara is confirmed, the makers are yet to finalize the second actress. Sources say Janhvi Kapoor was in talks earlier for this film but turned down the offer due to the length of her role. This is the second Pooja Entertainment film she has rejected in the past few weeks. The Dhadak actress was also supposed to do their action entertainer, Bade Miyan Chote Miyan, again with Tiger Shroff, before she walked out of that for reasons known only to her.

Mission Eagle is Jagan Shakti's second directorial effort, following his three-year struggle to find a new project after Mission Mangal. He was earlier working on the Ayyappanum Koshiyum remake with John Abraham and Arjun Kapoor, but that film was put on the backburner due to script issues a few weeks before its shoot day. He has been trying to make various other projects since then, but none have seen the light of day. The Tiger Shroff film is said to be the same project Jagan Shakti had planned with Akshay Kumar in 2020. The director has modified the script and added some high-octane action sequences to suit Tiger’s image, but overall, it’s a mission-based thriller loaded with action, drama, and emotions.

Tiger Shroff is gearing up for an action-packed 2023 with two releases and at least three new films to shoot. Vikas Bahl’s Ganapath and the Jagan Shakti film are expected to release next year, while Ali Abbas Zafar’s Bade Miyan Chote Miyan, co-starring Akshay Kumar, Sonakshi Sinha, and Manushi Chillar, might arrive in early 2024. These films aside, Tiger is also committed to star in Attack director Lakshya Raj Anand’s next actioner and the long-in-the-making Rambo remake, directed by Rohit Dhawan. Sara Ali Khan, meanwhile, has Laxman Utekar’s film with Vicky Kaushal and Pawan Kripalani’s Gaslight with Vikrant Massey up for release in 2023. She is also doing Dharmatic Entertainment’s Amazon Prime film, Ae Watan Mere Watan.