Advertisement
HomeFASHION & LIFESTYLENewsMet Gala 2023: Oscars of fashion announces 'Karl Lagerfeld: A Line of Beauty' as the theme for next year

Lights, camera, and high fashion! The annual Met Gala, one of the largest evenings in fashion, has revealed its theme for the next year, honouring the legacy of the late Karl Lagerfeld. Anna Wintour, editor-in-chief of Vogue, hosts the Met Gala - a charity event to raise money for the Metropolitan Museum of Art. It’s never too early to start prepping for the fashion’s biggest night of the year since its theme has already been announced. Are you excited about the event? We certainly are.

The ever-so-prestigious Met Gala is a once-in-a-lifetime experience that most people would want to attend, with designers and celebrities from all over the world converging at The Metropolitan Museum of Art to showcase their most avant-garde works. Scheduled as usual, for the first Monday of May, the theme of the event is titled ‘Karl Lagerfeld: The Beauty Line.’

A post shared by The Metropolitan Museum of Art (@metmuseum)

The Met stated in a press release that the exhibition would feature over 150 pieces that "explore the designer's stylistic language."

It's not just another name or face, but fashion's very own platinum ponytail. Karl Lagerfeld became an iconic figure in the industry after setting new trends and staying ahead of his time for more than half a century. From 1954 until his demise in the year 2019, he made a solidified stance for himself in this realm and has made contributions to the likes of Balmain, Fendi, Chanel, Chloé, and Patou.

What a way to remember what he stood for! 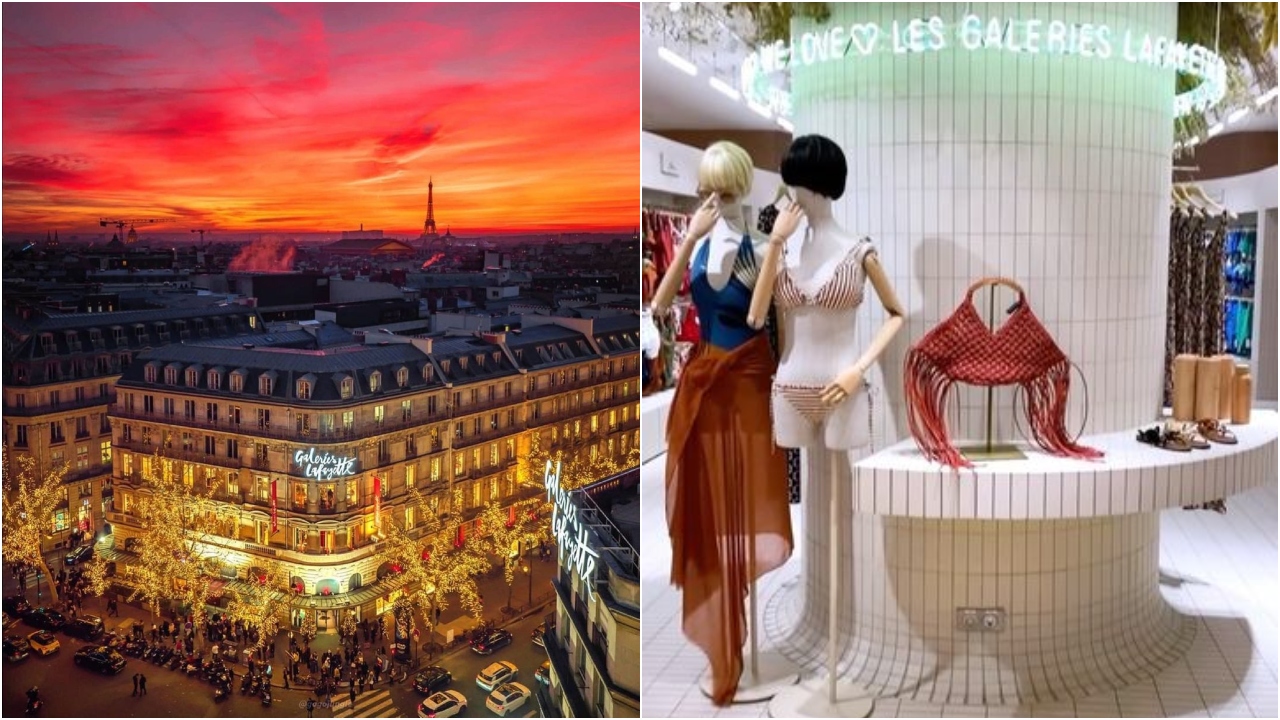 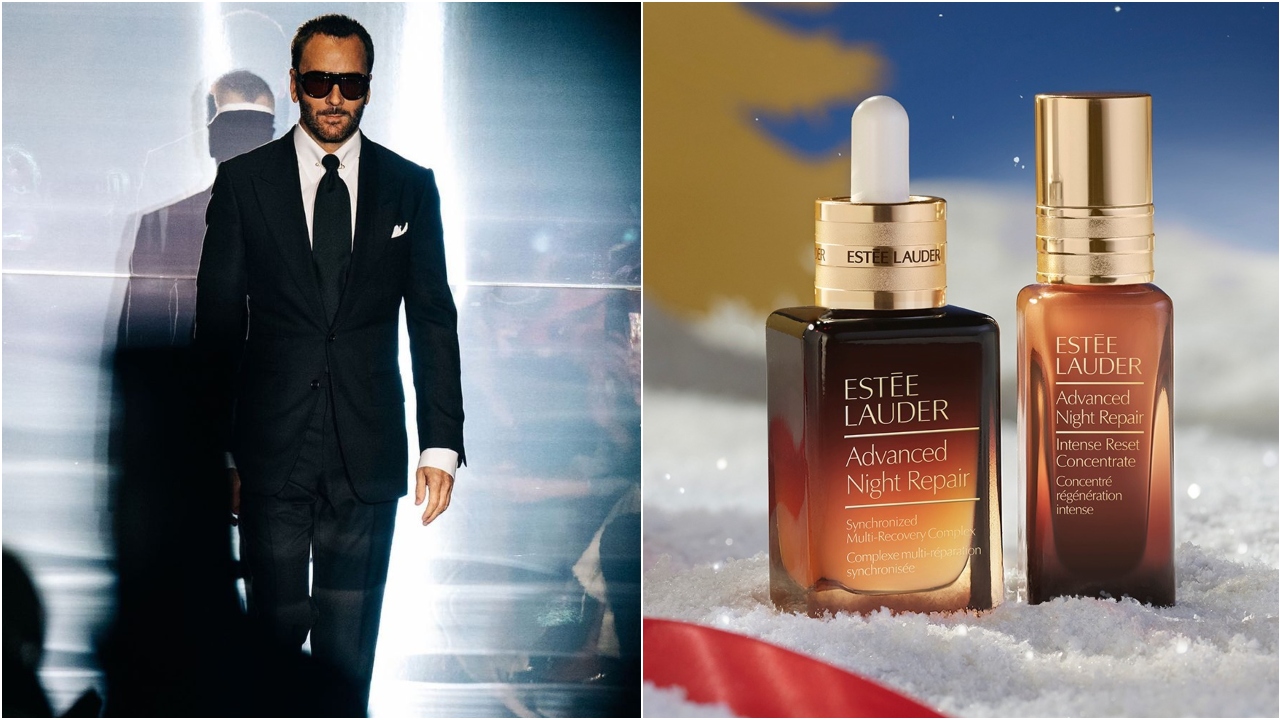 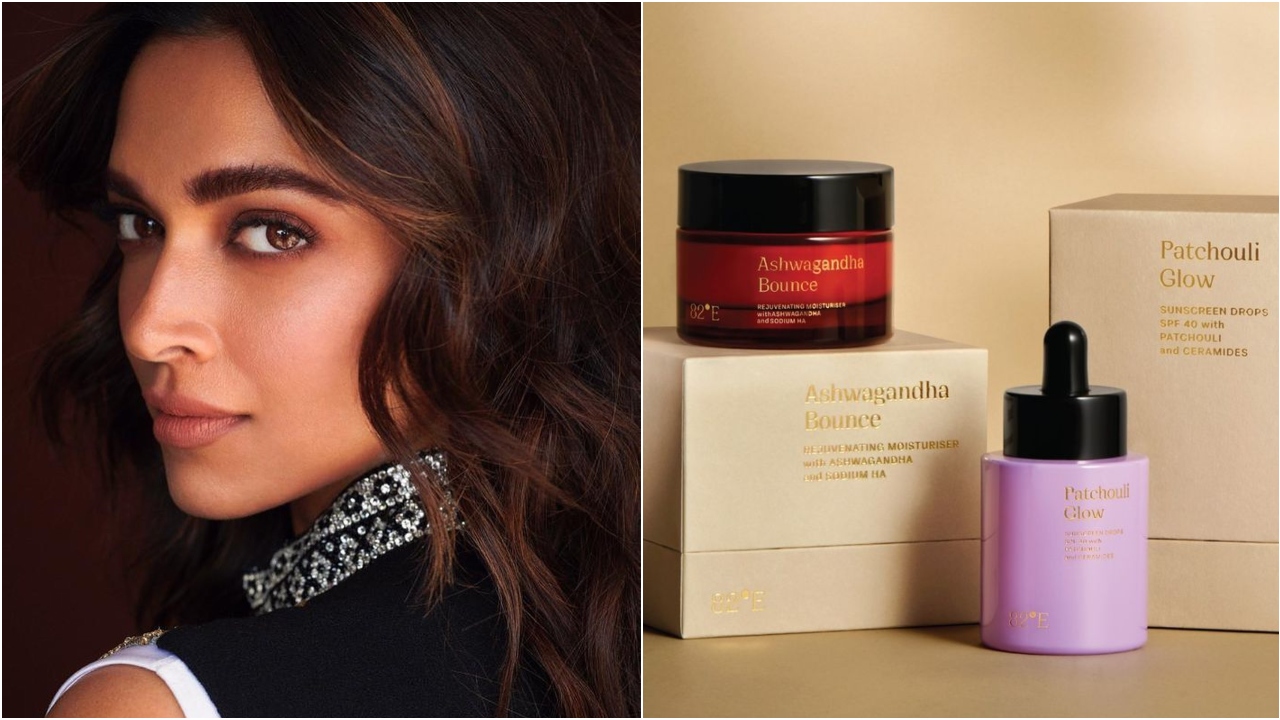