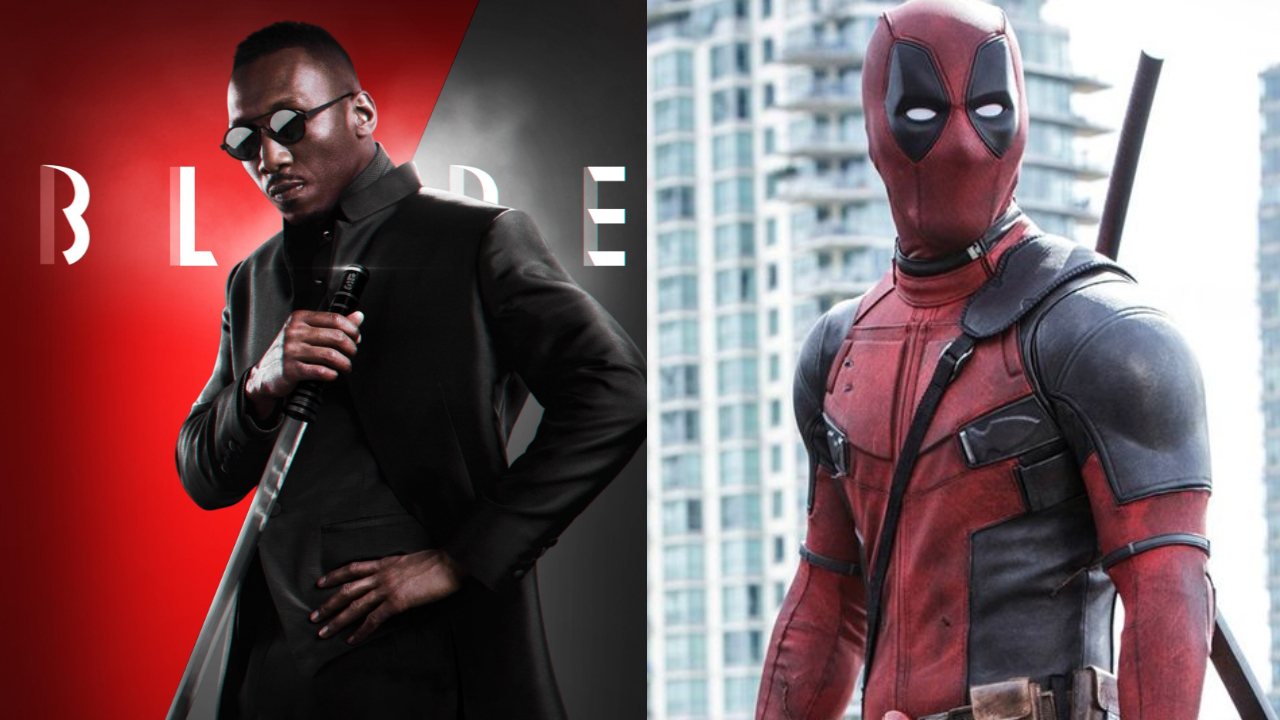 Disney unveiled or changed the new release dates for a slew of its latest film titles on Tuesday, including Marvel’s Blade which has been delayed. Blade, the vampire film starring Mahershala Ali is currently in search of a new director after Bassim Tariq parted ways with the project. The film is now set to open on September 6, 2024, instead of its previous release date of November 3, 2023.

Ryan Reynolds and Hugh Jackman’s Deadpool 3 has moved from September6, 2024 to November 8, 2024, with Fantastic Four vacating the date for Deadpool 3 and now releasing on February 14, 2025. Avengers: Secret Wars that was set for November 7, 2025 will now bow in theatres on May 5, 2026. It is the first of back-to-back movies in the Avengers series.

An untitled Marvel film set for February 14, 2025 has been postponed to November 7, 2025, while another film has been removed from the schedule after being set for May 1, 2026.