Advertisement
HomeHOLLYWOODNewsJohn Wick Chapter 4 trailer: Keanu Reeves returns as the titular hero to fight for his own freedom

John Wick Chapter 4 trailer: Keanu Reeves returns as the titular hero to fight for his own freedom 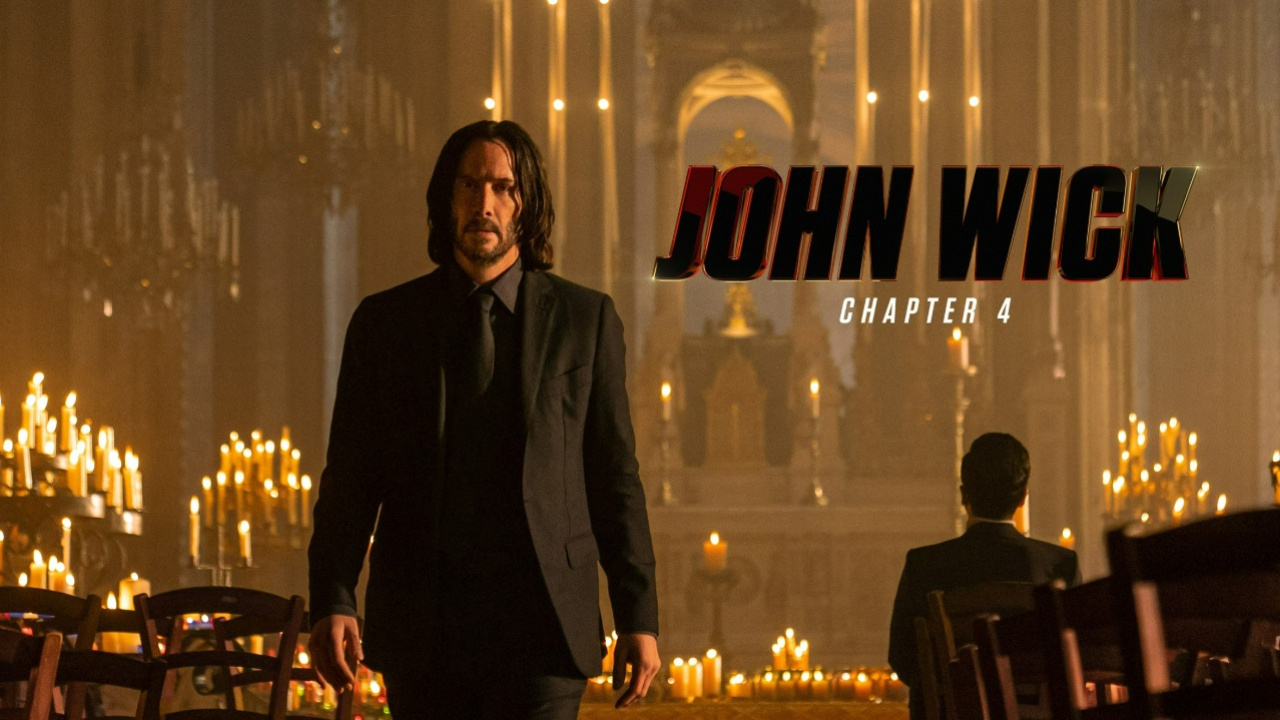 The trailer of the latest installment in the successful John Wick franchise starring Keanu Reeves in the titular role was dropped last night. John Wick Chapter 4 sees Keanu as the suit-clad assassin in another action-packed film. However, this time around John is not out to avenge someone but to fight for his freedom as he faces a new enemy in the form of Donnie Yen.

The trailer sees Keanu entering a deadly duel as he is pitted against a new enemy with powerful alliances across the globe. In the opening scene of the trailer, we see Donnie Yen's character telling Reeves, “John Wick, ‘You are going to die.’” But our hero is up for the challenge as we are introduced to ‘new management’ in the criminal underworld headed by Bill Skarsgard. Ian McShane’s character Winston also appears in the trailer who tells Wick that if he beats Bill in single combat he can earn his freedom.

Win or lose. It’s his way out. ‘’ this tweet for reminders about John Wick: Chapter 4 - only in theaters & IMAX March 24. pic.twitter.com/QtZwtQxbMb

RECOMMENDED READ: Matthew Perry apologises after receiving tremendous backlash for questioning why Keanu Reeves ‘walks among us’ in memoir

However, things are not so simple as he has found a tough opponent in Donnie Yen. The film’s official synopsis reads, “John Wick (Keanu Reeves) uncovers a path to defeating the High Table. But before he can earn his freedom, Wick must face off against a new enemy with powerful alliances across the globe and forces that turn old friends into foes.”