Post the failure of World Famous Lover, Vijay Deverakonda has moved on to his next project Fighter. Directed by Puri Jagannadh, the bilingual stars Ananya Panday in the lead role.

Last night, Vijay and Ananya were seen commencing the shoot of the film in Mumbai. 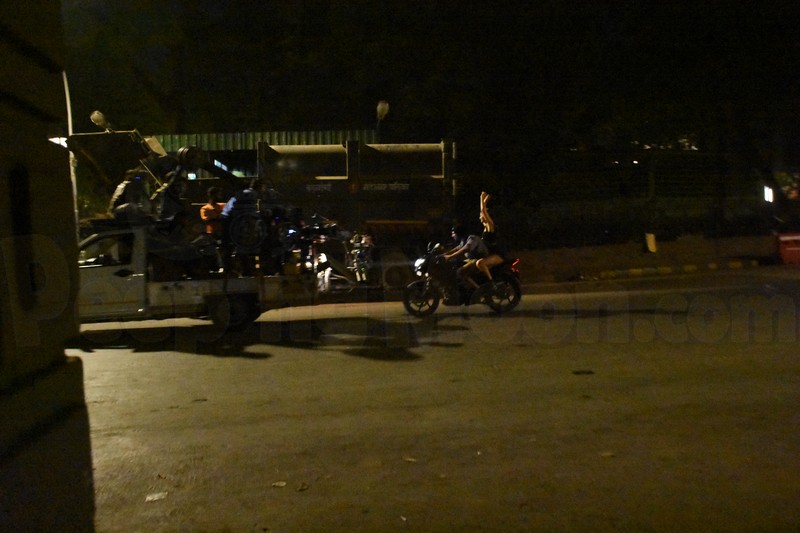 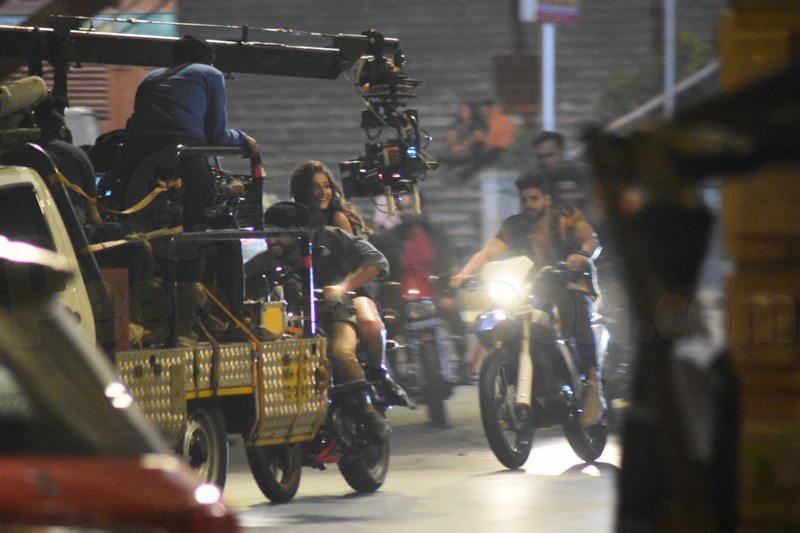 The paps captured the two while shooting for a bike sequence. Gauging the two's expression, it looks like the two were having a blast! 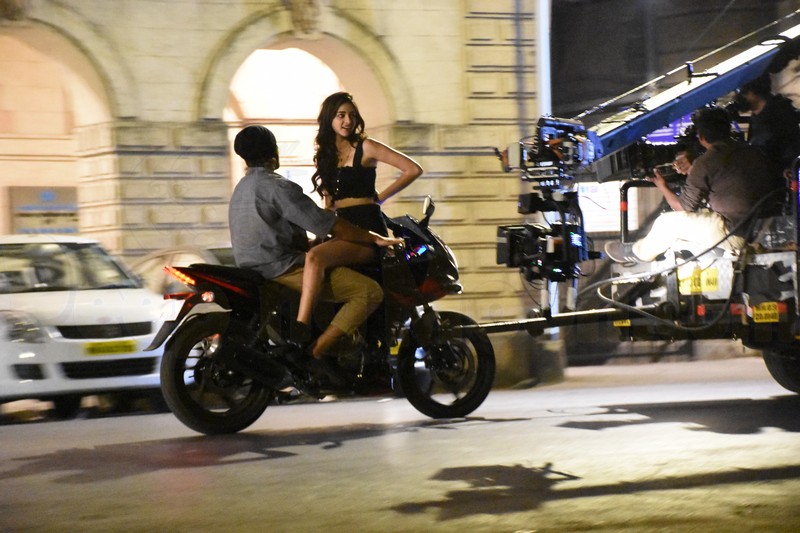 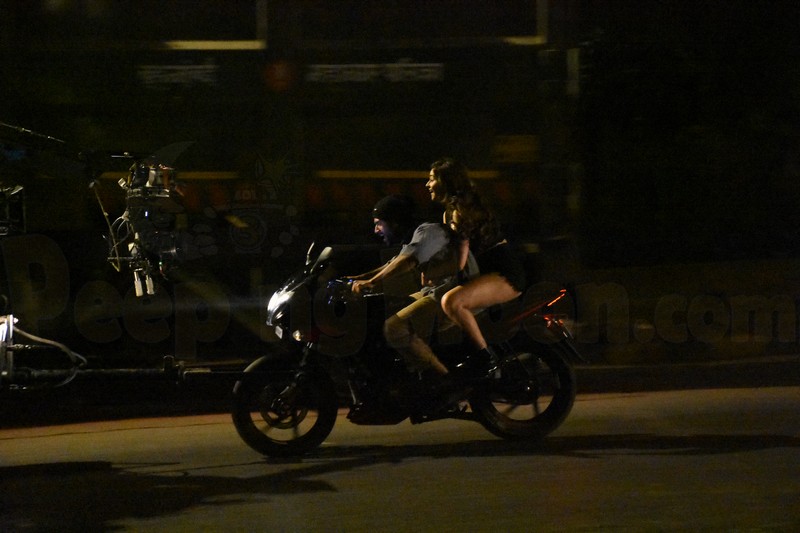