10 Year Special: The dominance of Alia Bhatt in Bollywood – a recap 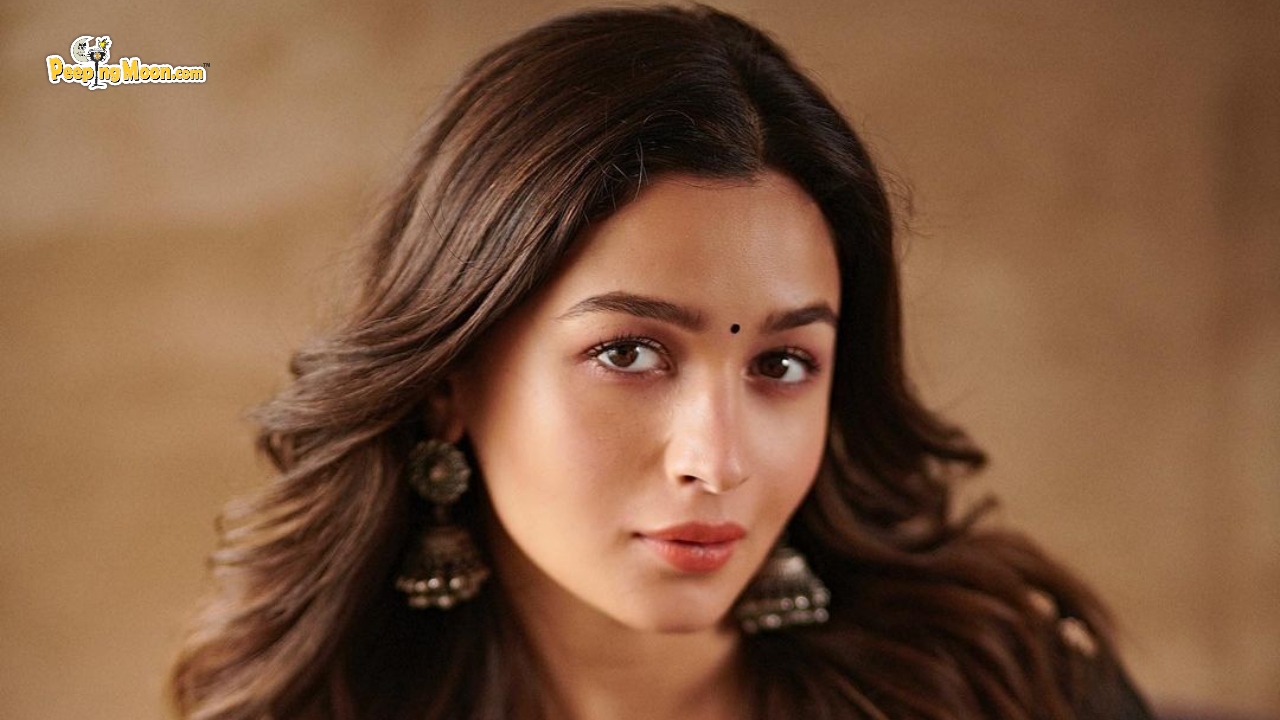 Alia Bhatt made her scintillating debut in Karan Johar’s Student of the Year that released on October 19, 2012. She debuted alongside Sidharth Malhotra and Varun Dhawan in the film. Today, she has clocked a decade in the film industry and has only grown from strength-to-strength making her the No.1 actress in Bollywood today.

The actress has received several accolades including four Filmfare Awards. One of India's highest-paid actresses, Alia has appeared in Forbes India's Celebrity 100 list since 2014 and was awarded the TIME100 Impact Award in 2022. Here’s a look at her impressive filmography over ten years that has made her the numero uno actress in the industry today.

Student of the Year

Alia started her career with SOTY that released in 2012 and wowed the audience with her spark and spontaneity. Caught in a love triangle and between two good-looking debutant actors who went on to become stars in their own right, Alia never bowed down and ensured that the film was as much hers as the male leads who end up fighting for the trophy in the flick.

Alia’s second film Highway (2014) directed by Imtiaz Ali gave her the opportunity to prove her acting prowess and break the mould of a commercial actress that she almost got branded with after SOTY’s release. Playing the role of Veera Tripathi and paired opposite Randeep Hooda, Alia gave an impeccable performance as the conflicted and abducted girl finds love and freedom after being kidnapped. She won the Best Actress (Critics) Filmfare award for her portrayal.

Alia appeared in Udta Punjab (2016) deglamorized role of a Bihari girl. The film also starred Shahid Kapoor, Kareena Kapoor Khan and Diljit Dosanjh. She played the role of a migrant worker with dreams of playing national-level hockey for the country takes a backseat after her father’s death in the film. The actress earned her first Filmfare Best Actress award for the film.

Dear Zindagi (2016) is a coming-of-age drama film starring Alia and Shah Rukh Khan in the lead and directed by Gauri Shinde. The film sees Alia as a cinematographer who is discontented with her life and meets a free-spirited psychologist who helps her to gain a new perspective on her life enabling her to let go of childhood and past traumas. The film earned Alia another Filmfare nomination for Best Actress.

Alia led from the front in Meghna Gulzar’s Raazi (2018). Paired opposite Vicky Kaushal (who was just starting out and not a big name at that time), Alia played Sehmat an Indian spy married into a Pakistani army family. The film is an adaptation of Harinder Sikka's 2008 novel Calling Sehmat, a true account of an Indian Research and Analysis Wing (RAW) agent who, upon her father's request, is married into a family of military officers in Pakistan to relay information to India, prior to the Indo-Pakistani War of 1971. The film emerged as one of the highest grossing film featuring a female protagonist. The film was also a critical success and earned Meghna a Filmfare Best Director Award and Alia was judged Best Actress.

Alia turned to dark comedy with Darlings (2022) that released on Netflix. The film also stars Shefali Shah, Vijay Varma and Roshan Mathew and is directed by Jasmeet Reen. Alia plays a victim of domestic violence who decides to finally stand up for herself and mete out the same medicine to her abusive husband played by Varma. Shefali and Alia play mother-daughter duo in this dark comedy and manage to light up the screen with their incredible chemistry and acting chops. The film will surely earn nominations in the awards season.